Where Was Netflix’s Me Time Filmed? 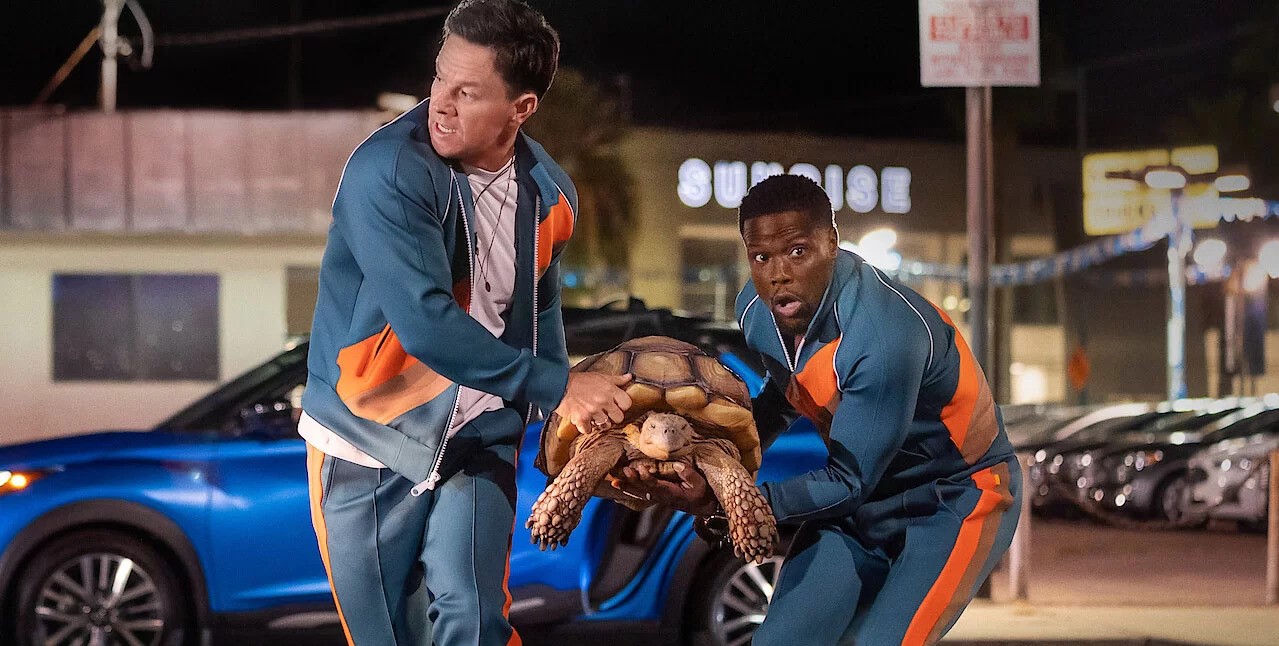 Written and directed by John Hamburg, Netflix’s ‘Me Time’ is a comedy movie that follows a stay-at-home father, Sonny Fisher, who finally finds some time for himself for the first time in many years while his wife and kids go away for a few days. After much consideration, he decides to reunite with his former best friend Huck Dembo. Even though Sonny knew he is in for a fun weekend with his friend, he doesn’t expect things to turn as wild as they do, turning his entire life upside down.

Sonny goes through several new experiences over the weekend with Huck, which transforms him into a whole new man. The comedic and wild narrative is complemented by the hilarious performances of some of the biggest names in the industry, including Kevin Hart, Mark Wahlberg, Regina Hall, Jimmy O. Yang, and Luis Gerardo Méndez. In addition, the change in locations reflects the transition that Sonny goes through as the story progresses. Thus, it is natural for you to be curious about the filming sites that appear in the Netflix movie. Well, in that case, you might be interested in what we know about the same!

‘Me Time’ was filmed entirely in California, specifically in Los Angeles County. The principal photography for the comedy movie reportedly commenced in late August 2021 and wrapped up in October of the same year. In September 2021, Deadline reported that a serious accident took place “at or near” the filming site as a technician took a 30-feet fall on set and was immediately taken to a regional trauma center.

The Golden State is known for its vast and diverse landscape, making it a suitable production location for different kinds of filming projects, including ‘Me Time.’ So, let’s follow Sonny and Huck on their weekend adventure and navigate all the specific locations they travel to!

All the pivotal sequences for ‘Me Time’ were lensed across Los Angeles County, the most populous county in California and the United States. For taping many scenes, the production team utilized the facilities of Sunset Gower Studios, especially Stage 12. Located at 1438 North Gower Street in Los Angeles’ Hollywood neighborhood, the studio facility is one of the three locations of the expansive Sunset Studios. It comprises 12 different stages in total that are of different sizes, meeting any requirements of different kinds of productions.

During the filming process, the cast and crew members were spotted across the county, including Hollywood and Long Beach, recording different sequences against suitable backdrops. They even set up camp in the desert to lens some action scenes for the movie. In August 2022, during the movie’s LA premiere, Mark Wahlberg told E! News‘ Daily Pop about his character’s nude scene and how uncomfortable it was for him to shoot it. He said, “Unfortunately for me, the whole day lasted 12 hours in Long Beach on the pier. And every once in a while, somebody would give me a robe or something, but not comfortable.”

Situated in Southern California, LA County has served as a prominent production location for different kinds of movies and TV shows over the years. Apart from ‘Me Time,’ some of the notable filming projects that feature the county’s locales are ‘The Italian Job,’ ‘Bullet Train,’ ‘Purple Hearts,’ and ‘For All Mankind.’