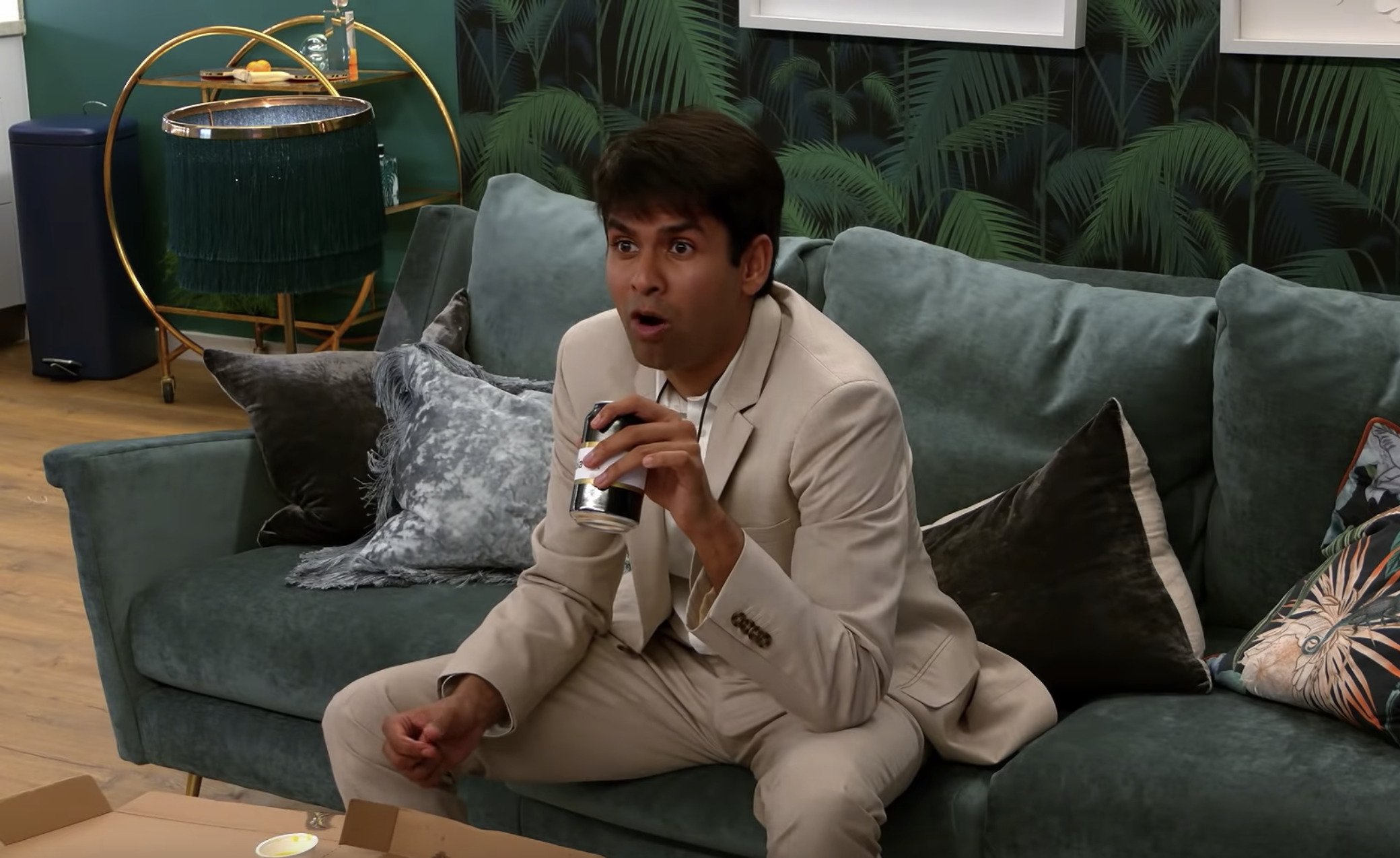 ‘The Circle US’ is a reality series that follows the same format as the original UK version. The contestants are placed in isolation in individual apartments, where they must interact with each other using just the eponymous social media app. The goal is to stay in the game and avoid being “blocked” or eliminated. One contestant, Shubham Goel, had a fascinating journey on the show.

Shubham came into the show with an open disregard towards social media and was also ranked last by his castmates on the very first day. However, the lovable guy soon became a fan favorite and finished the season as a runner-up. Naturally, his fans might want to know about Shubham AKA Shooby’s life after the show. Well, here is all that we know!

Although Shubham was strictly against social media, he chose to be a part of the series because he felt it would make a great experience. The fact that he chose to enter the game as his authentic self won the fans over. Through the season, Shubham continued to impress people with his genuine connections and almost childlike innocence. You may also recall that he became good friends with Joey and Seaburn (appeared as Rebecca on the show).

While Joey and Shubham hit it off despite being so different, Shubham felt that he and Seaburn had a lot in common. Going further into the game, he continued to make friends and ensured that he saved them whenever he had the chance to. In fact, the virtual reality designer started doing so well that he became the Influencer several times. However, that also meant that Shubham had to eliminate contestants, which according to him, was the hardest part of being on the show. Even though he sent many people home, Shubham never got in the bad books of the contestants.

Shubham Goel is an alumnus of the University of California, Los Angeles, and a huge fan of films. He graduated with a Bachelor’s Degree in Economics and a Minor in Film/TV. He acted in a few shorts before filming the first season of ‘The Circle’ and also did a photo commercial for LinkedIn. However, Shubham has continued to work in the tech industry. He is a consultant and software engineer and also the co-founder and data analyst of iERP Company since January 2019. The iERP Company is an enterprise resource planning company that designs and builds interfaces for software.

Haha im dead! I did this LinkedIn photo commercial in 2018 and now its popping up online again ahahaha https://t.co/33CDD0Cb9s

The Indian-American IT professional prides himself in dabbling in multiple things at once. In 2018, at the age of 22, he was the youngest candidate in California to run for Governor. Even though he did not win, Shubham’s dreams of being a politician are far from buried. He confirmed that he would like to get involved again. After filming ‘The Circle,’ he also took on a few acting projects. In the 2020 short film titled ‘Los Pollitos,’ Shubham appears as an Indian Immigrant named Vijay.

His upcoming projects titled ‘The Bench’ and a romantic comedy film ‘Go Karts R Funner Than Girls’ are currently in the post-production phase. In a video interview with Black With No Cream podcast in March 2020, Shubham said that he plans to continue keeping his feet planted in the tech industry while he ventures out into films, series, and politics. He also said that he has been working on building a team of managers and agents who could help him get in touch with the right people.

It is no secret that by the time ‘The Circle’ ended, Shubham became close with Joey and Seaburn. In fact, he even met Seaburn’s real-life girlfriend Sami, whose pictures had been used to create the fake profile of Rebecca. On being asked if Shubham would like to do a spin-off with Seaburn, the former was more than excited to be a part of any project involving his fellow cast members. Since the show, he has been in touch with everyone and has been spotted meeting up with Joey, Seaburn, and Sammie in particular.

He admitted that the show has helped him shape a mixed outlook towards social media. While Shubham still believes that it has an adverse impact on people’s mental health, he acknowledged that social media is a powerful means to reach out to a large number of people if it is being used for a good cause.