Where is Signora Volpe Filmed? Is it Based on a True Story? 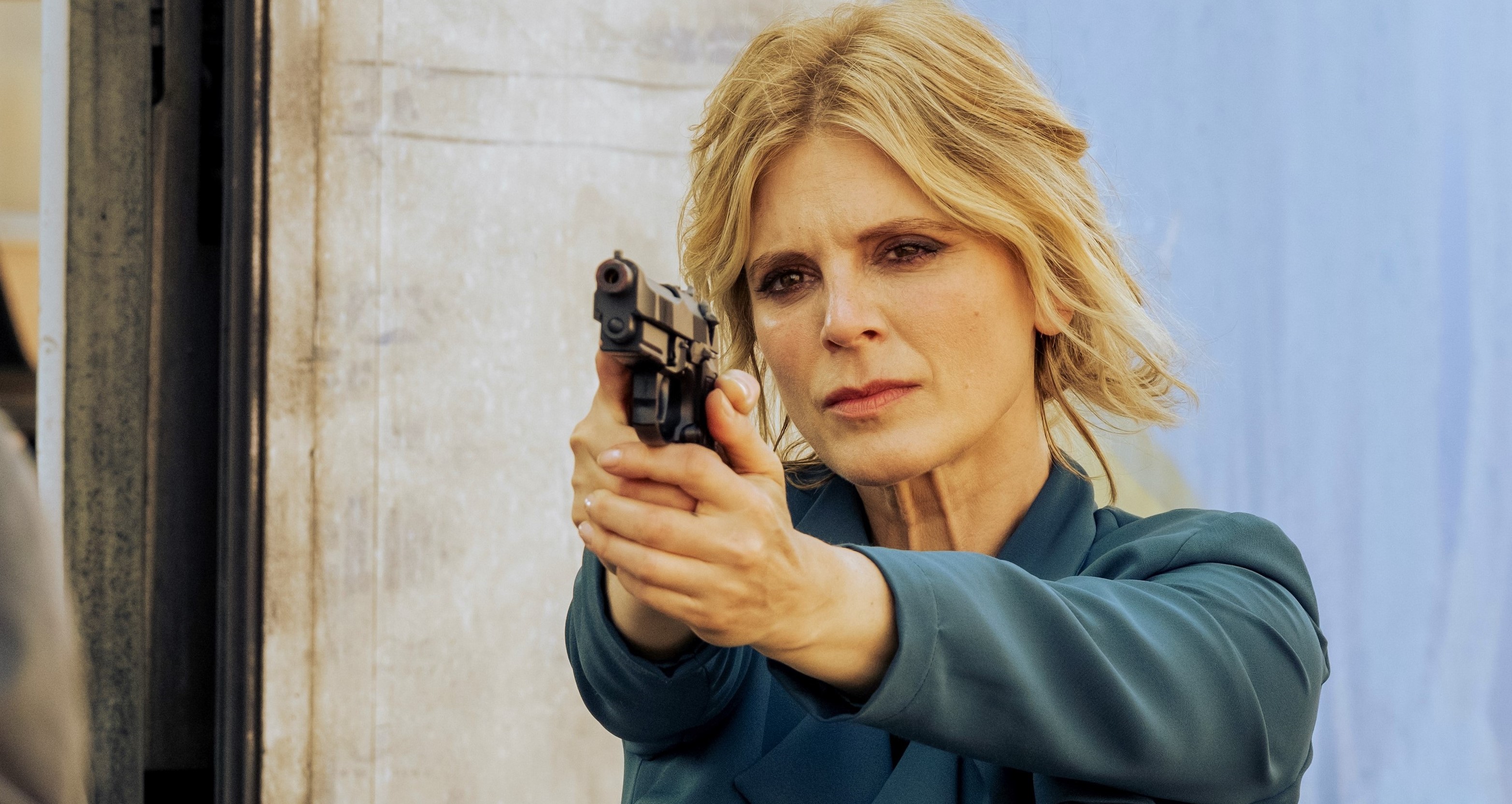 Created by the duo of Rachel Cuperman and Sally Griffiths, ‘Signora Volpe’ is a detective drama series that revolves around a disillusioned British spy named Sylvia Fox. She travels to Italy to attend her niece’s wedding and consequently starts a new life in the heart of the country. However, things go south when her niece’s groom goes missing, which makes her realize that trouble always finds its way to her.

After solving the mystery, Sylvia hopes to rekindle her relationship with her sister and start a fresh life. In the process of solving other cases, she even catches the eye of a local cop while her ex-husband attempts to win her back. With the scenic landscapes of the countryside and the city featured in the series, the viewers are bound to be curious about the places that appear onscreen. Moreover, the seemingly realistic narrative also begs the question if ‘Signora Volpe’ has anything to do with reality or not. Well, without further ado, allow us to put your curiosities to bed!

‘Signora Volpe’ is filmed on location in Italy, primarily in the regions of Lazio and Umbria. Since the series is set in Italy, the production team decided to use the country’s diverse landscape and add more authenticity to the narrative. The principal photography for the first season reportedly commenced in May 2021 and wrapped up in August 2021. Now, let’s navigate the specific locations that feature in the series.

The production team set up camp in the region of Lazio to tape many prominent sequences for the series. In the early stages of production in May 2021, the cast and crew were spotted shooting some scenes in Lazio’s capital — Rome. It seems like several cities across the region serve as a backdrop for the drama series.

In an interview in April 2022, Jamie Bamber (Adam Haines) had a few words to say about filming in Rome. The prospect of getting to film in the gorgeous city was one of the things that attracted Jamie to accept the role of Adam. He stated that he had never been to Rome without any tourists before, so he had quite the experience while filming. Witnessing the Trevi Fountain empty at 10 in the morning was one of the highlights.

Apart from Rome, the production team also traveled to Bracciano, which is a small town 30 kilometers northwest of Rome. Several pivotal scenes have been shot at the famous volcanic lake — Lago di Bracciano — which is the eighth largest lake in all of Italy.

For filming parts of the first season, the production team visited Umbria, a region located in central Italy. Out of all the towns and valleys that feature in the show, the most prominent one is Panicale. The municipality is situated in the Province of Perugia in Umbria, which comprises several subdivisions. It is known for a couple of attractions, such as the Church of Saint Sebastian and Teatro Caporali. Over the years, Umbria has served as a prominent production location for several filming projects. Some of them are ‘Benedetta,’ ‘Romeo and Juliet’ (1968), ‘The Name of the Rose,’ and ‘Don Matteo.’

Is Signora Volpe Based on a True Story?

No, ‘Signora Volpe’ is not based on a true story. The narrative of the spy drama series is conceived by the creative minds of series creators Rachel Cuperman and Sally Griffiths. The duo has previously worked together on a few other projects, including the crime drama series ‘Midsomer Murders.’ Thanks to their experience in writing for drama and crime shows, Rachel and Sally were able to stick to the common themes of the genre and conjure up a unique narrative at the same time.

The detective series tends to involve a number of realistic elements spread throughout the storyline, whether it is the basic everydayness of the Italian lifestyle or the character of the spy/detective, both of which are not really far from reality. There have been several other shows that follow the adventures and cases of a spy or detective. One such series is ‘Sherlock,’ which follows the popular detective, Sherlock Holmes. Much like Sherlock Holmes, Sylvia in ‘Signora Volpe’ has a knack for solving the most complex of cases using intuition and deduction.

Furthermore, the impressive performances from the talented cast members help add a layer of authenticity to the already realistic narrative. With that being said, the truth remains that the storyline and characters in the show are not rooted in reality, as some of you might have thought.