Where is Snake in the Grass Filmed? 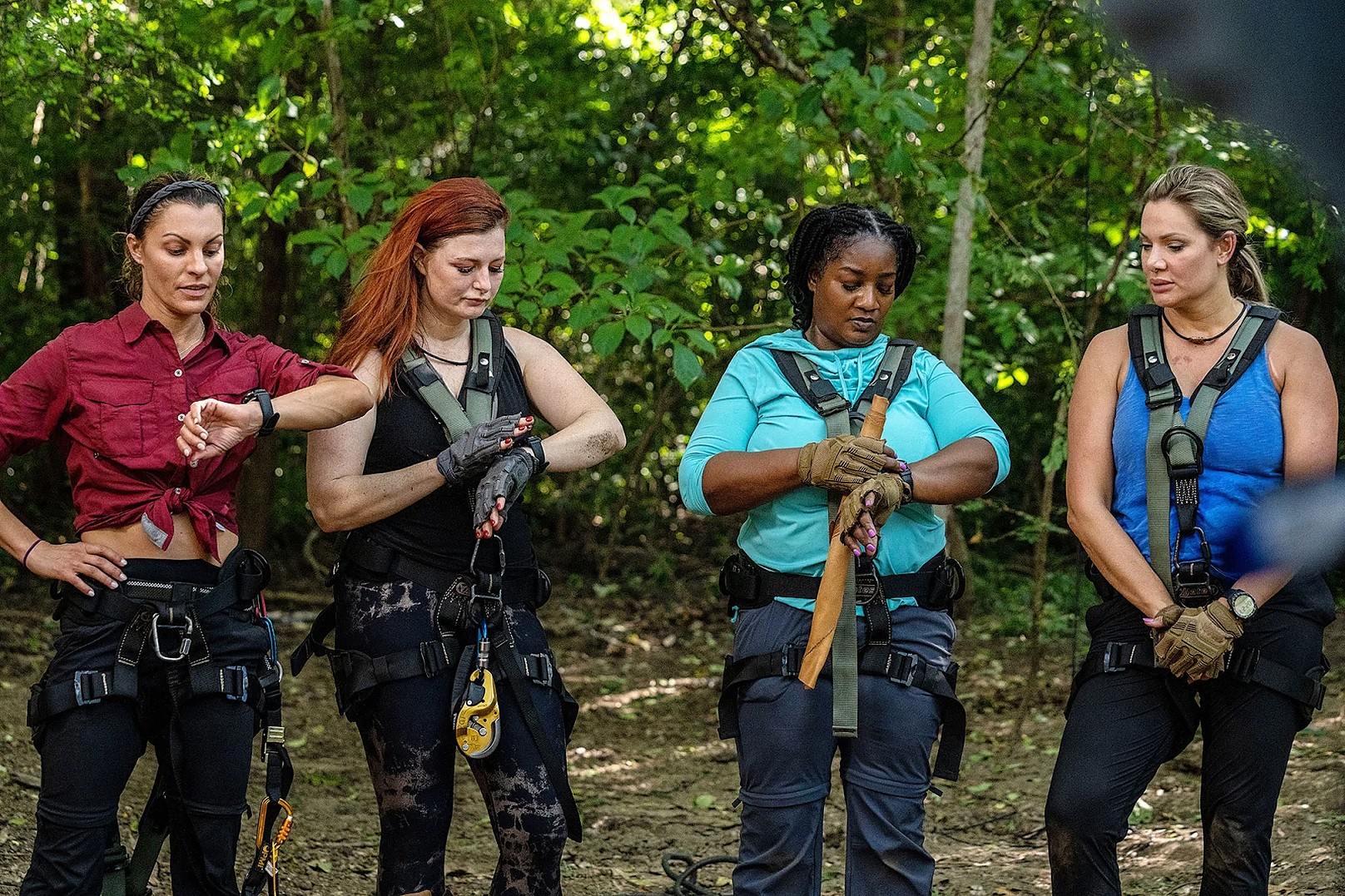 USA Network’s ‘Snake in the Grass’ is a reality TV show that follows four strangers transported into the woods for 36 hours to get their hands on the prize of $100,000. However, winning takes more than just surviving the wildlife; all four must find the snake among them who keeps sabotaging their objectives. Hosted by Bobby Bones, the survival show involves a set of some challenging tasks, including retrieving game pieces hanging from high wires over a 500-foot canyon and going to extreme lengths to solve puzzles.

As the contestants complete each task, they get a clue that helps them figure out who the saboteur is. So, to keep their identity concealed, the snake does their best to prevent the others from completing the tasks and winning the clues. Apart from the unique and suspenseful format of ‘Snake in the Grass,’ what will intrigue you is the backdrop of the lush green woods and other picturesque locations that appear in the reality show. In case you wish to learn all about them, we have got you covered!

Snake in the Grass Filming Locations

‘Snake in the Grass’ season 1 was filmed entirely in Costa Rica, specifically in the Guanacaste province. Officially known as the Republic of Costa Rica, it is a country in Central America bordering the Caribbean Sea to the east and the Pacific Ocean to the west. Costa Rica is known for having a wide variety of plants and wildlife, making it a suitable production location for a survival show such as ‘Snake in the Grass.’ Now, let’s traverse the specific locations where the snake lurks to sabotage the hard work of the other contestants!

All the pivotal sequences for the inaugural iteration of ‘Snake in the Grass’ were taped in Guanacaste, a Costa Rican province located along the Pacific Ocean in the country’s northwestern region. The capital and largest city of the province, Liberia, is where most of the action took place in the debut season. Other than that, during the shooting schedule, the production team was spotted recording some pivotal scenes in Playa Grande (also known as Salinas), a beach community in the Guanacaste province, for season 1 of the reality series.

In an early July 2022 interview with Entertainment Weekly, Bobby Bones, the host of ‘Snake in the Grass,’ said it was a really cool experience for him. “I lived in Costa Rica for more than a month while we were shooting it, so I can’t wait for everyone to finally get to see what we’ve been up to,” he added, “The show is a mix of adventure and mystery — it’s going to keep you guessing!”