Netflix’s ‘Snowflake Mountain‘ is quite an exciting survival reality show which brings together a group of wealthy but spoilt 20-somethings and transports them to a survival camp in the middle of nowhere. Interestingly, the parents of these young adults are exasperated with their lifestyle. Hence, hoping to turn things around, they trick the group into believing that they are going to shoot a reality show in a five-star resort. Yet, in actuality, survival experts Matt Tate and Joel Graves take the young adults on a journey of discovery, while the show rewards the one who develops themselves the most.

Interestingly, it took no time for Ray Hume to become a fan-favorite cast member after being introduced on ‘Snowflake Mountain’ season 1. Although she talked about being lazy and not having a purpose in life, Rae claimed she was a jolly person who did not hesitate to go with the flow. Fans were also quite surprised to witness Rae’s evolution, making them curious about her present whereabouts. Well, we come bearing answers.

Who Is Rae Hume?

A resident of Kent in the United Kingdom, Rae was 25 at the time of filming. She revealed that she still lived with her parents and hated the very definition of adulting. Interestingly, although her mother and father wanted to move out, they still tried not to let Rae move a muscle and did everything for her. Nevertheless, Rae was not one to take life seriously, and while on the show, mentioned how she had always turned away from responsibilities, instead choosing to make TikTok videos in her free time. Thus, as a last resort, Rae’s parents tricked her into attending the survival camp, hoping to change her for the better. 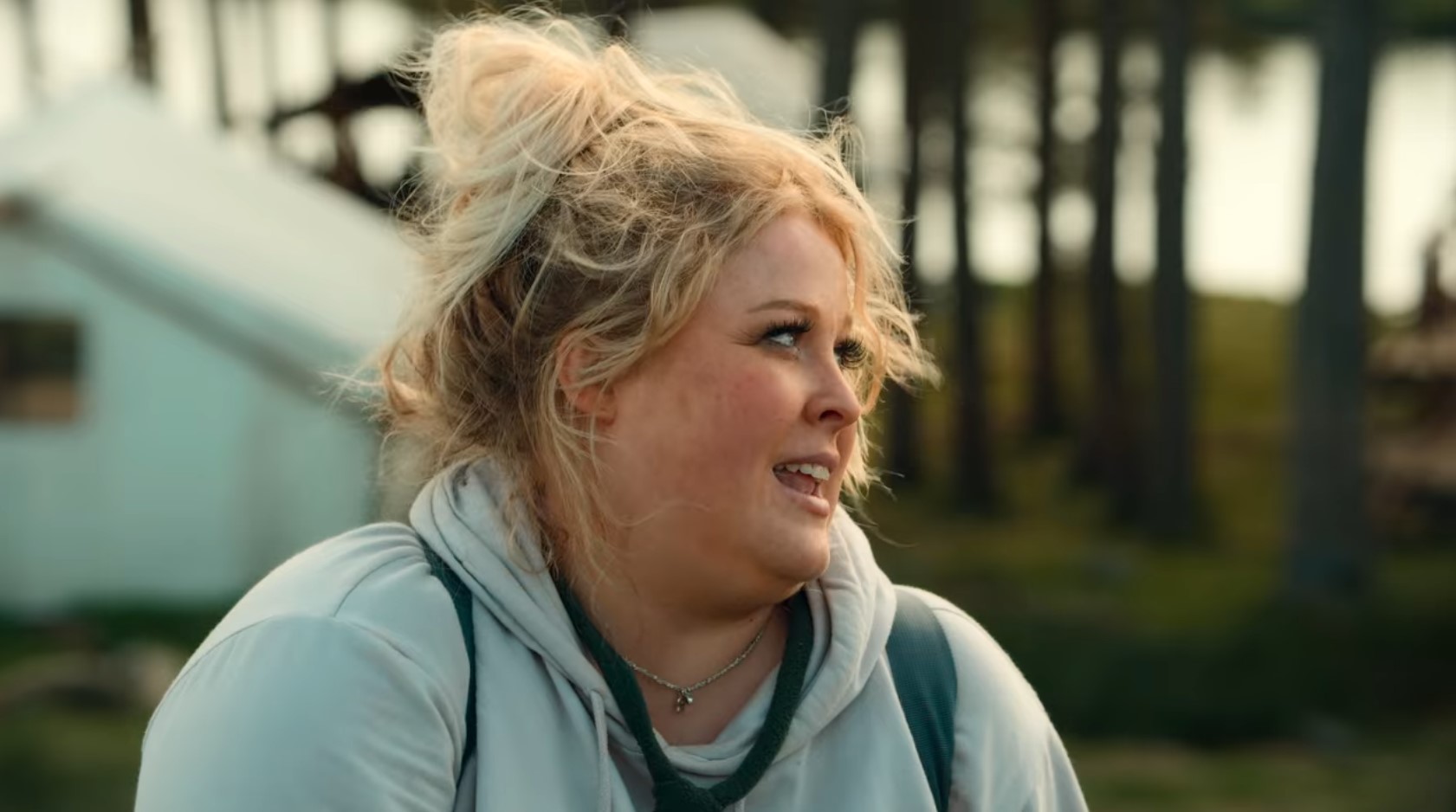 Interestingly, Rae stated that she has been a happy-go-lucky person, who hates to take things seriously, and goes along with the flow. This was one of the reasons why she remained as sporting as ever, even after Matt and Joel revealed the deception. Moreover, her cheerful disposition and ability to adapt helped her deal calmly with some of the shocking surprises on day one, while most of her co-contestants lost their minds.

Over time, Rae showed some impressive leadership qualities and became the group’s natural leader. Apart from spreading positivity and encouragement through her electric personality, the 25-year-old also took the responsibility to guide her co-contestants back if they strayed off the path. Even the experts were impressed by Rae’s commitment to the experience and held her in high accord. Ultimately, Rae managed to push on to the very end and conquered the final mountain climbing challenge. However, quite unfortunately, she failed to make the top three, although ‘Snowflake Mountain’ left her with a host of cherished memories.

Where Is Rae Hume Now?

At present, Rae appears to divide her time between London, Kent, and Rochester, although she has remained quite close to her family. Unfortunately, the reality star does not talk much about her experience on ‘Snowflake Mountain,’ but it seems like she has gotten her life back on track as one of her recent captions reads, “💛Heart full of love: Mind full of goals🙌” Besides, Rae, who celebrated her 26th birthday in August of 2021, is also quite popular on the social media platform, TikTok.

Interestingly, ‘Snowflake Mountain’ hasn’t been Rae’s only exposure to the entertainment industry, as she appeared alongside her Nan on a March 2021 episode of BBC’s ‘Scran With My Nan.’ Besides, the UK native even seems to have a wonderful personal life, as she is in a happy relationship with her boyfriend, Will Martin. In a post commemorating Valentine’s Day 2022, Rae mentioned her boyfriend and wrote, “You really are one in a million! Thank you for everything, our home, all of the gifts, trips, surprises and most importantly your undivided attention 24 hours of every day!” Witnessing Rae lead an incredible life is truly amazing, and we hope she remains happy for the years to come.