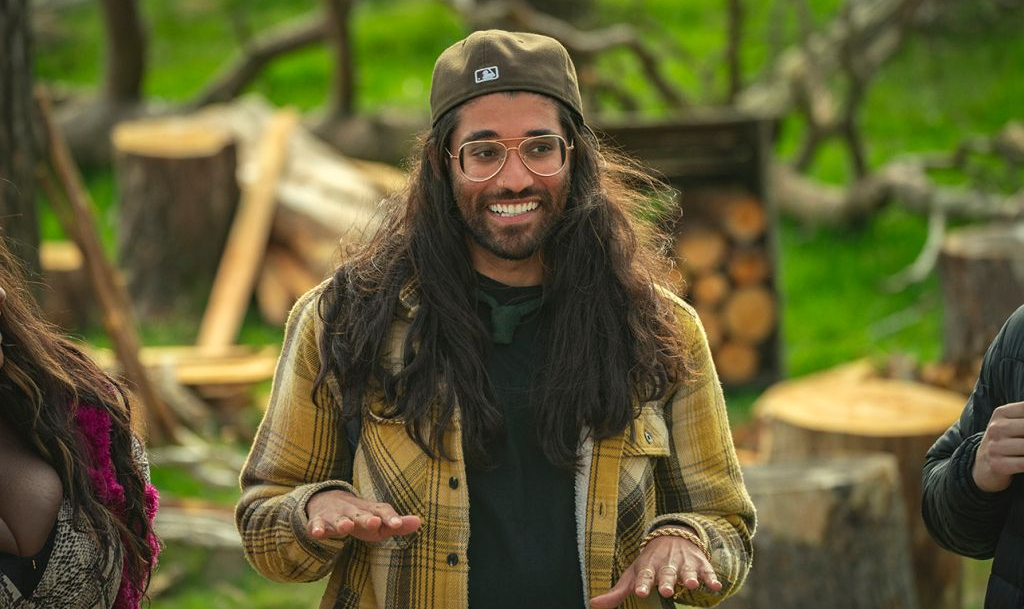 Netflix’s ‘Snowflake Mountain’ is a reality series that depicts what ensues when a set of spoilt 20-somethings are forced to endure the wilderness in the hope it would push them into growing up. From the sheer drama to the touching self-realizations to the result-driven progress, everything is thus a significant part of the production, as made loud and clear by the cast at every step of the way. However, runner-up Sunny Malik was quite different from the rest owing to his relatively calm and quiet demeanor — so now, if you wish to learn more about him, we’ve got the details for you.

Who is Sunny Malik?

The moment Sunny first came across our screens, he described himself as a “naturally lazy person” who is pretty much a “coaster” as he would much rather stay in to relax than do anything else. He hails from a high-achieving family, with his sister training to be a lawyer, Wall Street-bound cousins, and Silicon Valley working friends, yet he chose a much different path on his own. He used to ace his grades throughout high school, but things started to change once he discreetly switched his major in college to a “less intense” one to make life easier, just for it to slip out of control. 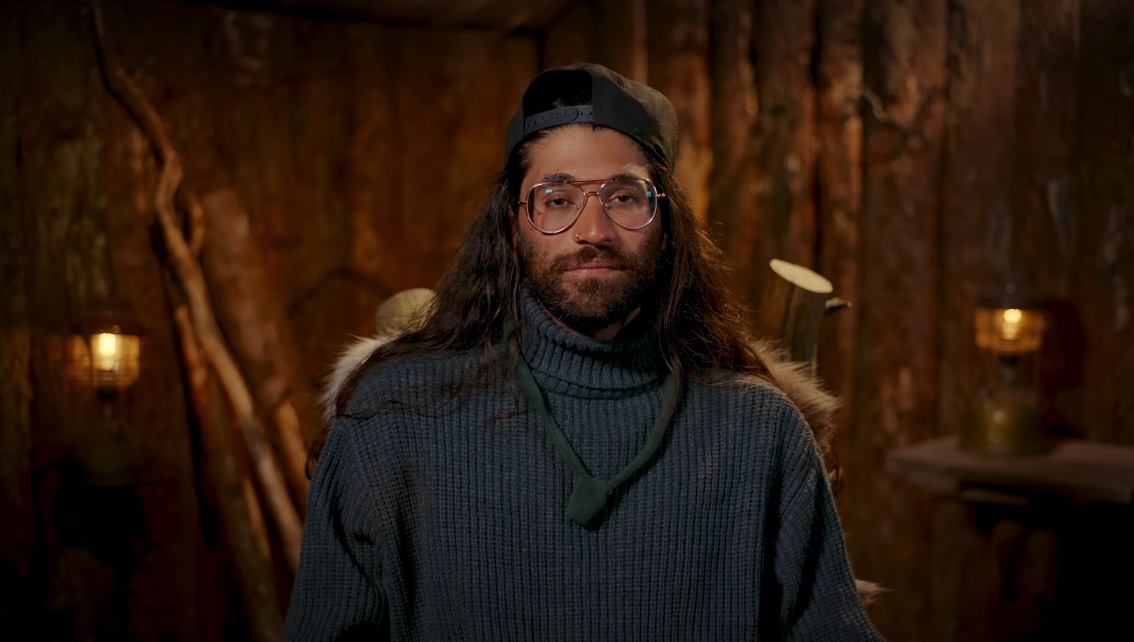 Since Sunny obviously liked the comfort, he settled into it before taking up menial jobs with the mindset that he’ll always do what he has to but won’t do anything he doesn’t want to. That’s why he even considered leaving the wilderness-survival retreat within the first couple of days, especially because “there’s bugs everywhere… these people are so loud. This is just not for me.” However, once he began actively participating, he realized he could be and do so much more, driving him to stay to gradually work on not only his actions but also his attitude for good.

Where is Sunny Malik Now?

From skinning a deer to letting go of his inhibitions optimistically and from making several personal connections to giving people second chances without expecting anything in return, Sunny did it all. He even climbed a tree as well as a mountain despite his genuine fear of heights, only to be deemed a “silent professional” by the survival experts owing to his pure perseverance. When asked about the one experience that stood out the most to him, though, he replied with the first challenge he enjoyed, “Breaking down that deer. It was definitely something that changed me a lot.”

The Pennsylvania native continued, “If I hadn’t broken that barrier, I wouldn’t have climbed up that tree; I wouldn’t have broken that [wooden] board [with my palm]. So [the deer] was like my–my catalyst.” Sunny honestly showed remarkable growth after deciding to work on himself, which is why even though his journey was on the down-low (compared to some others), he was not just a finalist but the runner-up.

Therefore, we’re glad to report that the 26-year-old has seemingly continued down this new path to achieve wonders for himself. Sunny has moved out of his childhood home and into an apartment, is currently working on a podcast as well as a documentary, and is incredibly passionate about fighting for change for human rights. We should also mention he refers to himself as a “Hot Dog Joint” on his Instagram profile and is a dog dad to an adorable Husky, as seen above.