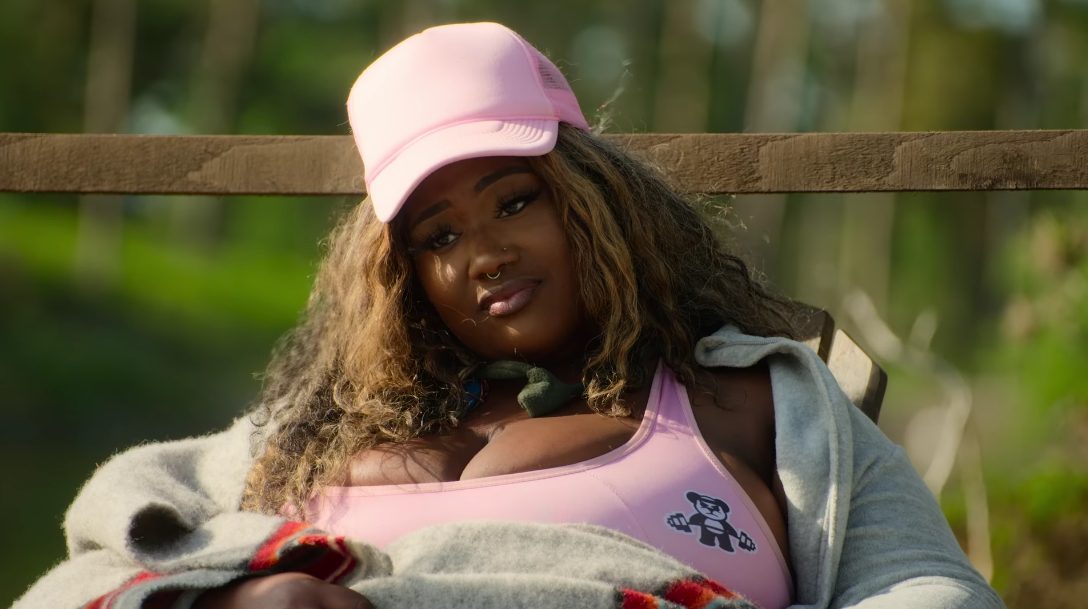 As a reality series featuring youngsters deemed overly sensitive, too emotional, and easily offended — “snowflakes,” in right-wing jargon — Netflix’s ‘Snowflake Mountain‘ is unlike any other. After all, it follows this group of delicate, spoilt kidults as they’re essentially forced into a wilderness survival retreat in the hopes it would help them learn how to stand on their own two feet. Among them was Deandra Joseph, who actually managed to grow a lot within a short period — so now, if you wish to learn more about her as well as her current whereabouts, we’ve got the details for you.

Who is Deandra Joseph?

With her Haitian roots, an admitted hatred for the woods, a loud personality, and a sense of entitlement, Deandra made herself memorable almost as soon as she first came across our screens. The fact that she’d conceded to having been fired from not one, not two, but three of her previous jobs also played a role in this matter, especially since it alluded to her “lazy,” work-shy nature. It was thus her personal choice to be a “cheerleader” rather than pull her weight around camp during the initial days, which quickly landed her a night at the primitive, terrifying Last Chance Lake.

However, a night under the stars (alongside Solomon) seemed to be the precise push Deandra needed because her goal of proving everyone wrong drove her to immediately turn over a new leaf. Not only did she start contributing to challenges and team exercises, but she also maintained positive connections with every cast member, going as far as to talk things out with them when it got tough. The best part, though, is that she kept pushing herself further (mentally, physically, as well as emotionally), all the while never losing sight of who she really is — a loud, proud, kind, and confident woman.

Where is Deandra Joseph Now?

Not a single drop of Deandra’s blood, sweat, or tears on ‘Snowflake Mountains’ was in vain because she ended up walking away with both great memories and the $50,000 grand prize. “The moment that changed my life here [was Last Chance Lake],” she said in the Netflix original. “For me to actually stick that night out, like, that humbled my ass. This whole experience has changed my life. This is genuinely the first time I feel proud of myself. Not gonna lie.” Therefore, the fact a majority of this hectic 25-year-old turned Wilderness Warrior’s fellow campmates voted for her to be the winner came as no surprise.

Coming to her current standing, although Deandra seemingly continues to reside in New York with her family (parents and two younger sisters), she has not regressed to her old ways. Instead, the Brooklyn-based make-up enthusiast is gradually turning her passion into a profession by using her winnings and her savings from her middle school lunch lady job to establish a business around the same.