Where is Somebody Somewhere Filmed? 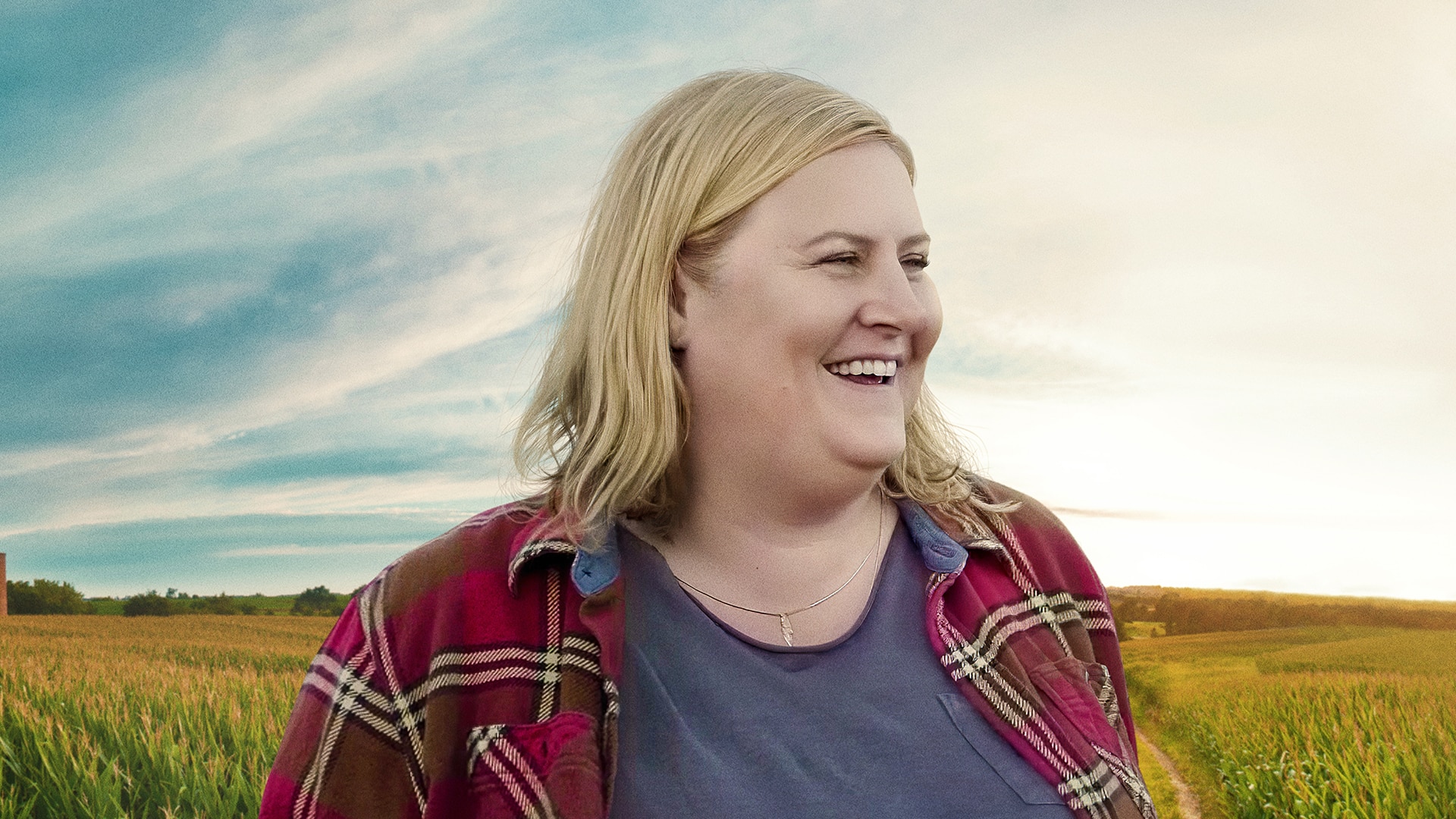 Created by Hannah Bos and Paul Thureen, HBO’s ‘Somebody Somewhere’ is a comedy TV series that revolves around Sam, a true-blue Kansas native who finds herself unable to adjust to her hometown setting. Sam struggles to accept herself and deal with loss but eventually finds solace in singing. On her path to self-discovery, she meets a community of outsiders who don’t fit into the conventional mold of society. Their never-give-up attitude inspires Sam to love her true self and find her calling in life.

Starring Bridget Everett, Murray Hill, Mike Hagerty, and Jeff Hiller, among others, ‘Somebody Somewhere’ draws inspiration from Everett’s own life. Set in Kansas, the Midwestern small-town backdrop adds a rustic charm to the narrative. Now, in case you wonder where this touching series is filmed, you’ve found an ally in us. Let’s find out together.

‘Somebody Somewhere’ is filmed in various parts of Illinois, particularly the Chicago suburbs of Lockport, Warrenville, and West Chicago. The filming sites are perfect visual substitutes for Manhattan, Kansas, where the storyline is originally based. Initially titled ‘Emporia,’ the pilot episode of the series was filmed in October 2019. However, further production got delayed due to the impact of COVID-19.

Filming for the first season resumed under the current title ‘Somebody Somewhere’ in June 2021 and was subsequently completed in July 2021. Several cast and crew members in the first season are Chicago-based talent. Here are more details about the filming locations.

‘Somebody Somewhere’ is primarily filmed in Lockport, a quaint city located in Will County, Illinois. The cast and crew filmed some scenes from the first season in Berkot’s Super Foods located at 500 Summit Drive #1, as well as near Dellwood Park. Situated on the eastern bank of the Des Plaines River, Lockport also has a section of the Illinois and Michigan National Heritage Corridor running through it.

Some of the renowned historic landmarks in the city are the Gaylord Building, Lockport Gallery, Gladys Fox Museum, and the Lincoln Landing. Furthermore, the movies such as ‘Public Enemies,’ ‘I Used to Go Here,’ and ‘The Poker House’ were filmed in Lockport.

The picturesque city of Warrenville is also one of the filming sites of ‘Somebody Somewhere.’ Located in DuPage County, Warrenville is a part of the Illinois Technology and Research Corridor. The city has several well-planned neighborhoods and subdivisions like Cantera, Edgebrook, Thornwilde, and Downtown Warrenville.

A few portions of ‘Somebody Somewhere’ are also filmed in West Chicago, an industrial city in DuPage County. The city houses the famous Truitt-Hoff Nature Preserve and the Kline Creek Farm, a museum farm from the 1890s. West Chicago’s Central Manufacturing District includes a major airport and hundreds of acres of undeveloped office and industrial properties. The hit TV series ‘Utopia‘ and ‘Fargo‘ were also filmed in the city. Therefore, it is not surprising why the production team of this HBO original chose the city as a shooting site.