Where is Stephen Feralio Now? 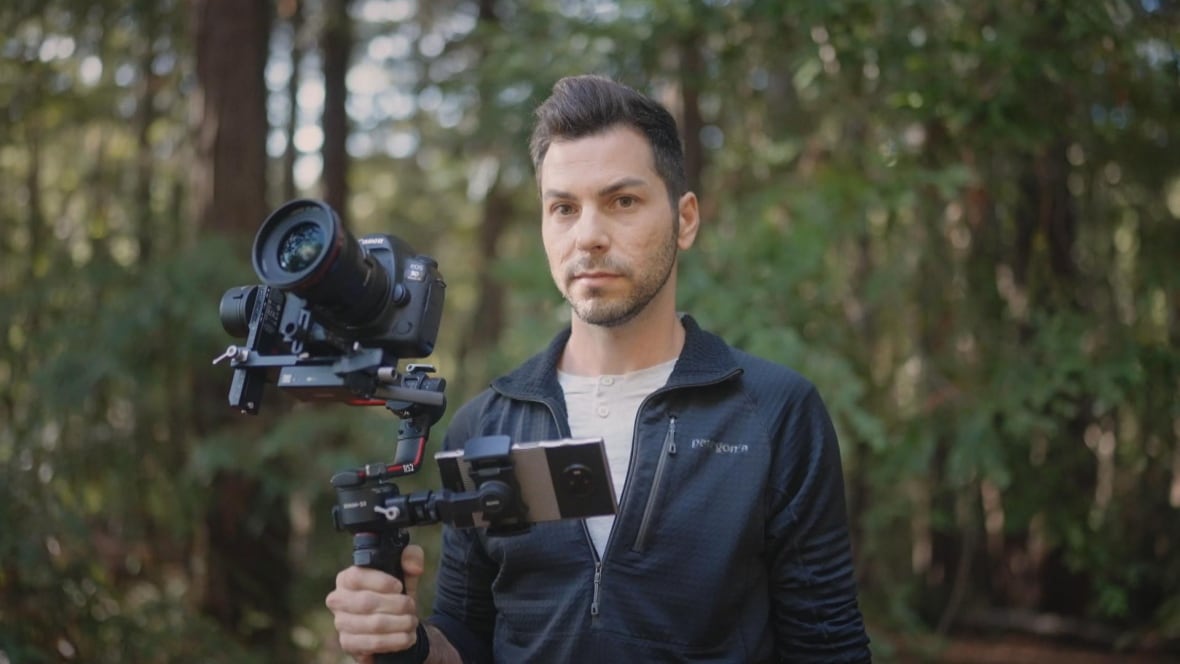 Fashion mogul Peter Nygard is no stranger to being in the public eye, but over the past couple of years, he’s only been in the headlines because of his alleged inappropriate conduct with dozens of individuals. That disturbingly includes minors, his former employees, and his children, as per NBC’s ‘Dateline: The Secrets of Nygard Cay’ and the lawsuits and federal charges against him. Thus, the executive’s once personal videographer, Stephen Feralio, is said to have unparalleled evidence in the matter. So now, let’s find out more about him and his stance on Peter, shall we?

Stephen Feralio began working for Peter J. Nygard in May 2011, when he was fresh out of film school and keen to start making a name for himself. His contract agreement with the magnate and Nygard International gave him the title of creative director, meaning that his sole job was to record and produce videos concerning business affairs and Peter’s lifestyle. In other words, he was asked to film everything until directed otherwise, which is how he got footage of the alleged “pamper parties” and Peter’s time in the Bahamas, LA, and Las Vegas with groups of young girls.

“When I first was hired, Nygard told me that the reason why Jesus is so popular is because he had a good PR team,” Stephen stated in an interview with CBC News. He also shared some of his videos and spoke up about what he witnessed in his three years of employment. “Nygard would just come down and choose a girl. Usually, they would be drunk,” Stephen said. “He would be grabbing them, dancing with them. And then, at the end of the night, he would give me the signal, and that meant stop filming. And he would go upstairs to the room, sometimes with two or three or more girls.”

After seeing how the fashion designer partied aboard his private jets, his alleged involvement with minors, the supposed inadvertent and deliberate recruiting, and the ensuing chaos, Stephen decided to contact the people Peter was in legal disputes with. In 2014, following a falling out he had with his boss over a financial issue and the stressful work environment, the videographer offered to sell his footage in exchange for legal protection from lawsuits and standard living expenses. This step ultimately did lead to legal troubles for him, but Peter reportedly abandoned his efforts of claiming ownership to stop the clips from being shared in 2019.

Where is Stephen Feralio Now?

From what we can tell, Stephen Feralio still works as a creative director based out of Los Angeles, California, yet instead of being employed by Nygard International, he’s a freelancer. Moreover, it seems like he has since expanded his portfolio by working in the entertainment industry as an assistant editor, visual effects supervisor, and cinematographer. Though, the passionate cameraman is now appearing on the other side to share his videos because he believes that if he doesn’t “expose [Peter], he’s going to get away with all the things that he’s been doing.” Stephen told CBC News, “Nobody else in my world of Nygard has this evidence.”