Where is Svenja Mauer-Gunther Now?

Netflix’s ‘My Daughter’s Killer’ looks into the tragic death of teenager Kalinka Bamberski at her stepfather’s home in Lindau, Germany. Kalinka’s father, Andre Bamberski, later strongly believed that the stepfather, Dieter Krombach, was the killer. He then spent decades bringing him to justice, ultimately succeeding in a way when Dieter was sent to prison in 2011. By then, the authorities learned of his disturbing pattern of drugging women and sexually assaulting them. In the documentary, Svenja Mauer-Gunther shared her experience with Dieter and accused him of raping her when she was a child. So, if you’re wondering what exactly happened, here’s what we know.

Dieter was a doctor in Lindau when Svenja, then a teenager, first met him during the early 1980s. At the time, her parents would take her to his practice. In the film, Svenja talked about how it started with a calcium injection and then it was iron supplements; Svenja and her sister were iron deficient and needed regular treatment. Then, she had to deal with family trouble in 1985 when her parents separated. Svenja mentioned there being domestic violence at home until there.

After Svenja’s father moved out, she remembered Dieter being around a lot; he used to invite them to go horseback riding and, later, a trip to Camargue in France. In the documentary, Svenja talked about one such long weekend around the time Dieter was about 50 years old. Initially, she claimed he kissed her, something she thought was fatherly affection. But later, at the hotel, the three shared a room.

Svenja stated in the documentary that Dieter said one of them had to share the bed with him, and at the time, her sister didn’t want to. Svenja remembered Dieter having his doctor’s bag at the time, and she was injected with her medicine for iron deficiency. At some point, Svenja remembered falling asleep, and that was when she said Dieter sexually assaulted her.

Where is Svenja Mauer-Gunther Today? 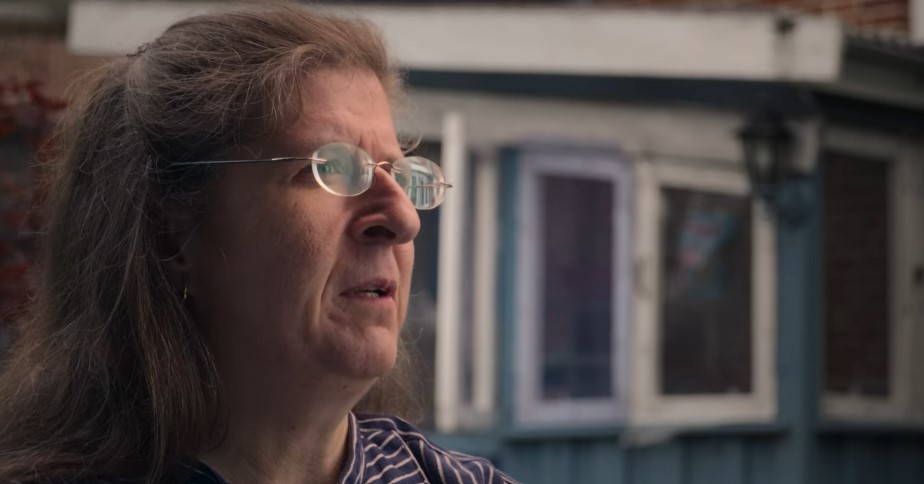 Back then, Svenja mentioned playing dead when it happened and not talking about it later. Eventually, several other survivors came forward with their stories of how Dieter drugged and raped them. The dangerous pattern ended when he was sent to prison for his role in Kalinka’s death. As for Svenja, she is happily married now and is the First Chairman of an animal shelter in Hörup, Germany. Apart from that, Svenja’s social media indicates that she started attending university recently and has been enjoying horseback riding for many years.

Read More: Who Was Dieter Krombach’s First Wife? How Did She Die?