Where is Tafara Williams Now? 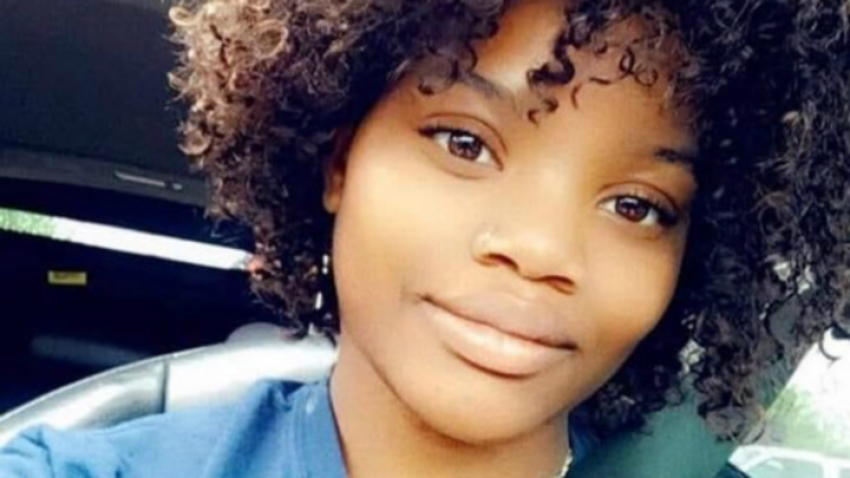 While there’s sadly no denying that there have been a staggering number of shootings in America over the past few years, the ones where Black citizens end up in front of police triggers stand out. After all, as made evident through the Black Lives Matter Movement as well as in Netflix’s ‘Civil: Ben Crump,’ there’s a reason systematic fear and weapons should never go together. So now, if you wish to learn more about Tafara Williams, who survived despite suffering several gunshot wounds and losing her partner on October 20, 2020, we’ve got the crucial details for you.

Who is Tafara Williams?

As a mother of two, 20-year-old Waukegan, Illinois native Tafara Williams had put her children to sleep before stepping out to smoke in her car, only to soon have her world turned upside down. Tafara claimed she didn’t want the fumes to affect them in any way, especially as her younger one — whom she shared with her 19-year-old boyfriend Marcellis Stinnette — was just seven months. Therefore, she said, she was merely relaxing in her parked vehicle a few feet away from their home shortly before midnight — with Marcellis in the passenger seat — when a police officer arrived.

According to Tafara’s statements, the deputy began harassing Marcellis even though they did everything they could to indicate they weren’t a threat, following which he “took a few steps” away. That’s when she drove off since they were “scared to get out of the car,” just to find another officer a few blocks away, as if they’d coordinated it beforehand and he was waiting for them. “There was a crash, and I lost control,” Tafara said during a press conference from her hospital bed a week later. “The officer was shooting at us. The car ended up slamming into a building. I kept screaming, ‘I don’t have a gun.’ But he kept shooting.”

The young mother continued, “I had my hands up and I couldn’t move because I had been shot. Marcellis had his hands up. I kept asking him why he was shooting.” Tafara made it clear she was practically begging for their lives, telling them, “Please don’t shoot I have a baby, we have a baby, we don’t want to die,” but to no avail. She insisted the officers covered Marcellis up with a blanket while she could still hear him struggling to breathe, essentially refusing to get him help, whereas they ensured she got into an ambulance and to a hospital. Tafara survived, yet her loving boyfriend was pronounced dead shortly after.

However, the public statements given by the police are drastically different. They contend the couple fled a traffic stop conducted by the first (white) officer after he tried to arrest Marcellis on an out-of-state warrant. Then, when the second (Hispanic) official approached them, he noticed the car reversing towards him, so he opened fire, fearing for his own safety. They did admit they found no weapons upon a search of the vehicle later on, but the blurry body/dashcam footage reportedly shows a chase, Tafara losing control, and shots being fired as the car reverses following a crash.

Where is Tafara Williams Now?

Tafara Williams was shot in the stomach as well as hands, so although it took a while, she managed to recover in the hospital, at least physically. That’s because her actual loss and survivor’s guilt, as per her mother Clifftina Johnson in ‘Civil: Ben Crump,’ is not something that can even be comprehended. “I lost more than my boyfriend that day,” Tafara had said through tears during the press conference. “I lost the love of my life.” In a separate statement, she also revealed, “My heart is completely broken, not only because I watched someone I love get shot, be in complete pain, and die, but also because our 7-month-old son will never know his father.” 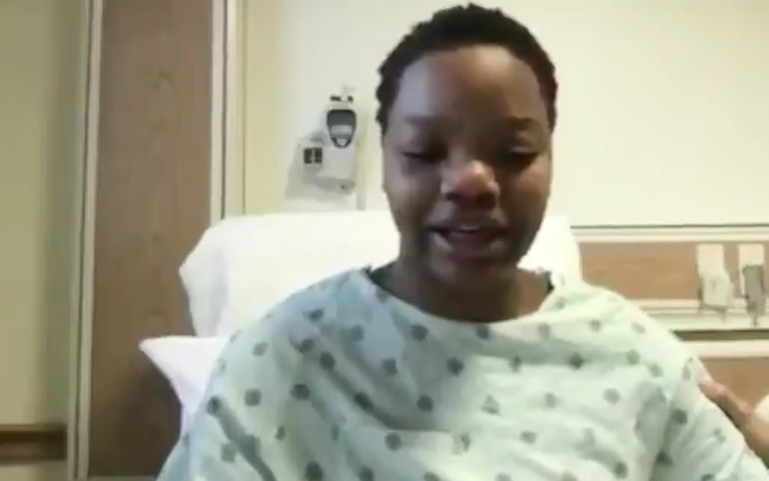 The Waukegan Police Department had fired the officer who’d pulled the trigger within three days, but although nearly two years have passed, it seems like the investigations are still ongoing. There have been no civil court settlements or criminal charges, likely because the authorities wish to dedicate additional time and resources as “clear, unobstructed body-worn camera evidence” of the shooting is not available.

Coming to Tafara, it seems like she has since preferred to stay well away from the limelight — away from public scrutiny — in an attempt to lead her life and do her best to move on in the way she desires. Yet from what we can tell through her family’s public presence, it does appear as if the Illinois native plans to continue fighting for justice in the long run, not only for herself but also for Marcellis and their son.