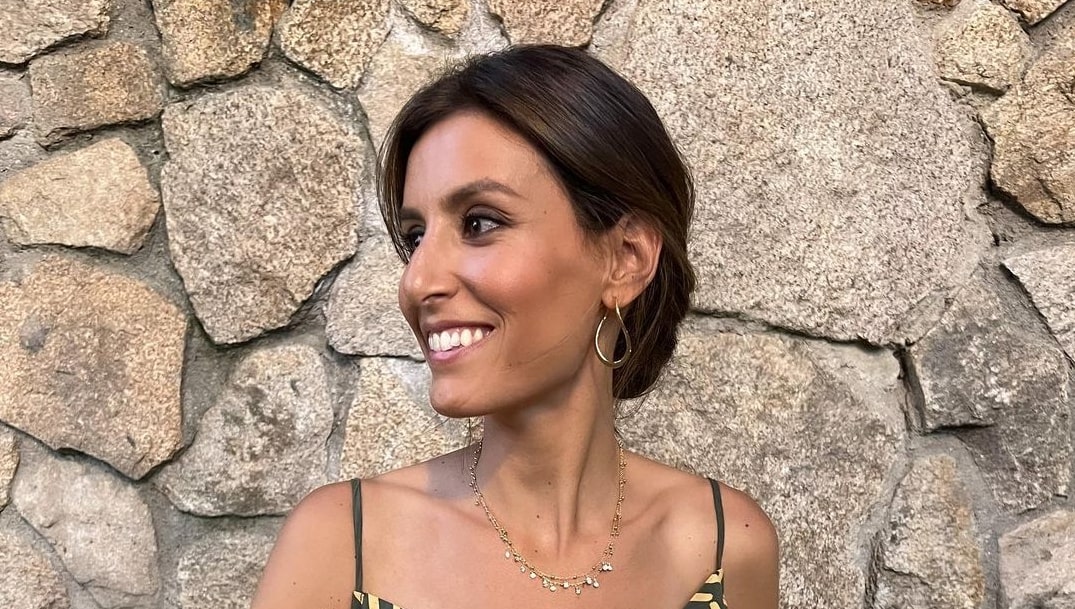 With Netflix’s ‘Lady Tamara’ exploring the life of Spanish aristocrat, socialite, influencer, host, and chef Tamara Falcó, both her personal as well as professional experiences take center stage. It thus comes as no surprise that her family plays an integral role throughout the entire original reality series, especially considering the fact they’re pretty close despite being extremely blended. So now, if you wish to learn more about one of her younger half-sisters Ana Boyer Preysler, in particular, with a special focus on her present standing, we’ve got all the necessary details for you.

Who is Ana Boyer?

Ana Boyer Preysler was born on April 18, 1989, as the only child from the marriage between Filipina-Spanish socialite María Isabel Preysler and late Spanish economist/politician Miguel Boyer. Her parents actually stayed together until his sudden demise from a pulmonary embolism on September 29, 2014, meaning she grew up in quite a cozy, stable, and comfortable environment. The fact she has six older half-siblings to look up to — two from her father’s side and four from her mother’s — has also undeniably had a crucial hand in shaping her into the woman she is today.

While Ana shares a father with economists Laura Boyer Arnedo and Miguel Boyer Arnedo Jr., her maternal clan is journalist Chábeli Iglesias, singer Julio Iglesias Jr., musician Enrique Iglesias, and aristocrat/influencer Tamara Falcó. Therefore, her having studied law as well as business administration management before stepping into entertainment to expand her wings from every conceivable angle makes sense. She is, after all, not just professional tennis player Fernando Verdasco Carmona’s wife but also a social media influencer and a businesswoman — a successful public figure in her own right.

Where is Ana Boyer Now?

From what we can tell, following five years of dating, Ana tied the knot with Fernando on December 7, 2017, in a beautiful ceremony on the small yet elegant Mustique private island in the Caribbean. They have since welcomed two boys into their lives — Miguel Verdasco Boyer (March 26, 2019) and Mateo Verdasco Boyer (December 21, 2020) — and her online presence actually makes it clear that she’s an entirely dedicated mother as well. Whether it be supporting her loving husband in his endeavors, caring for her adorable young ones at every possible moment, or showing up for her warm family, Ana does it all while also maintaining her own sense of individuality and profession.

Coming to the influencer’s exact standing, although Ana keeps a relatively low profile considering her social status, we know she’s currently based in El Espinar, around Madrid, near a majority of her loved ones. But we should mention it seems like both she and her husband don’t hesitate to take up any travel opportunity that comes their way, so family trips are almost a part of their routine, as evidenced by their Instagram profiles. More importantly, it’s imperative to note Ana and Fernando recently co-founded Cocowi, a cap brand they got the idea for during complete quarantine — you can create your own or order from the standard designs.