Living through the death of a sibling is one of the most painful experiences one can go through. Heartbreakingly, Veronica Ord was made to face such a tragedy when she returned home on October 1, 2001, to find her teenage elder sister, Tara Sidorovich, missing. ‘Dateline: The Knock At The Door’ chronicles how the police found Tara’s remains several months after her disappearance and documents how the teen’s death affected Veronica. Let’s delve into the details surrounding the crime and find out where Veronica is at present, shall we?

Who Is Veronica Ord?

When Tara Sidorovich went missing, Veronica Ord was still a high-school student. She resided in Punta Gorda, Florida, where she grew up within a close-knit family and was quite close with both her siblings. The show even mentioned that Veronica often looked up to Tara and considered her sister her idol. Besides, the young school-going student also had great aspirations about the future but had no idea about the terrible tragedy that was about to hit their family. 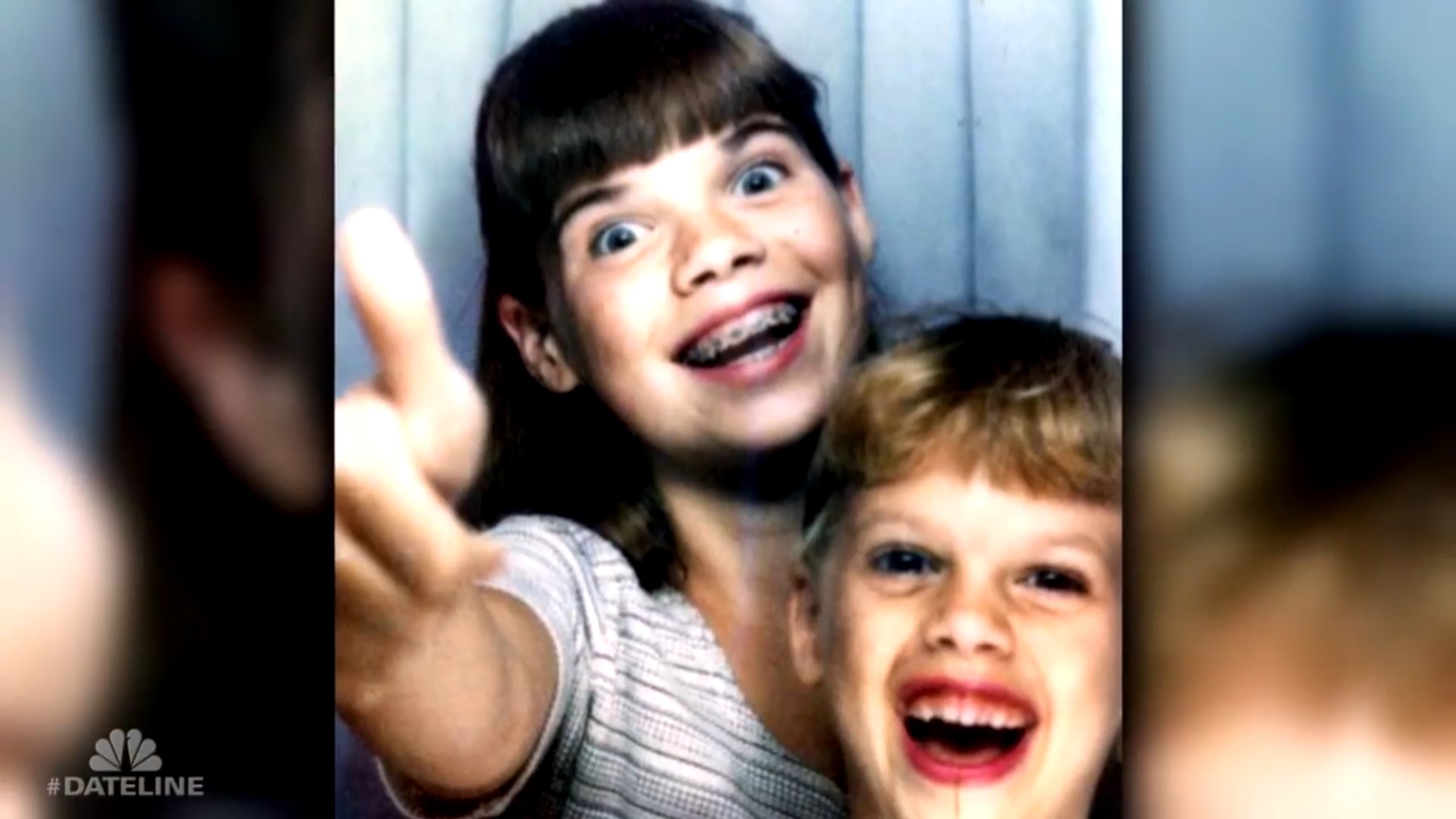 On October 1, 2001, Veronica and her brother, Paul Ord, returned from school in the afternoon to find their house completely empty. They immediately smelt something fishy, and upon investigating further, realized that Tara was nowhere to be found. Alarmed and worried, the siblings got in touch with others, and within moments, a large group of people gathered at the Sidorovich house before coming through the local areas. However, there was no news about the missing girl, and Tara’s loved ones began fearing the worst once the sun started to set.

When the teenager failed to return home that night, her loved ones approached the authorities and reported her missing. As the police got involved, they used up all their facilities and left no stones unturned in their search. Still, Tara remained missing, and even a $5000 reward failed to get any helpful information from the public. Finally, in July 2002, months after the victim’s disappearance, detectives found a makeshift grave in a wooded area by the side of Burnt Store Road, from where they recovered human remains.

Shortly after, the remains were identified as Tara’s, and an autopsy determined that she died of blunt force trauma. Interestingly, the initial investigation into Tara’s murder was relatively challenging, as there were no leads or witnesses. Moreover, as some jewelry was missing from Tara’s house, the police suspected a robbery but had no evidence to tie anyone to the crime. They even knew that two men named David McMannis and Phillip Barr had visited Tara’s house earlier that day, yet there was no reason to suspect them of murder.

With no progress, the case sat unsolved for years until a man named Michael Artell approached detectives in 2007 and claimed that Phillip Barr was scared of being a suspect. The lead seemed promising, and once cops began asking around, they found several witnesses who claimed that Phillip’s vehicle was spotted near Tara’s house within the timeframe of her disappearance. Moreover, Phillip’s ex-girlfriend also insisted she saw him load a bloodied sack onto his truck, which looked suspiciously like a human body. Thus, with enough evidence to warrant an arrest, David and Phillip were charged with murder.

Where Is Veronica Ord Now?

Veronica was quite active during Tara’s murder trial, and her contribution helped convict David and Phillip of first-degree murder, which led to life sentences without the chance of parole. Interestingly, Veronica later mentioned that once the trial was over, Tara’s family realized that several people had information about the murder but never came forward, which dragged the case for years. 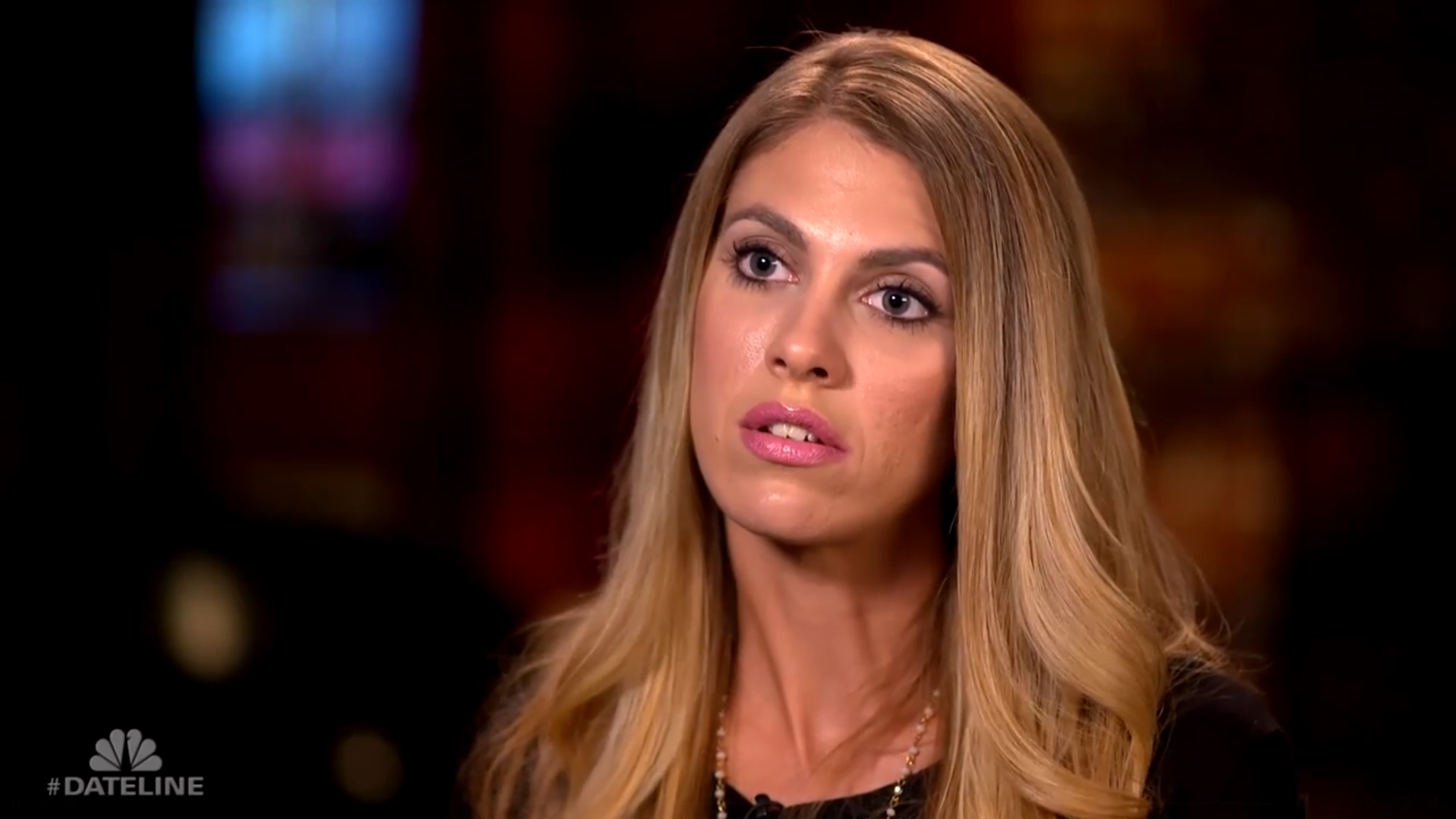 Since then, Veronica has tried to ease herself back into everyday life, even though she kept Tara alive in her memories. She even completed an Emergency Medical Technician course from the Luzerne County Community College and previously worked as a Luzerne County Telecommunicator and Dispatcher. Although Veronica currently prefers to keep her whereabouts hidden, she appears to live a life surrounded by her loved ones, and we wish her the very best for the years to come.