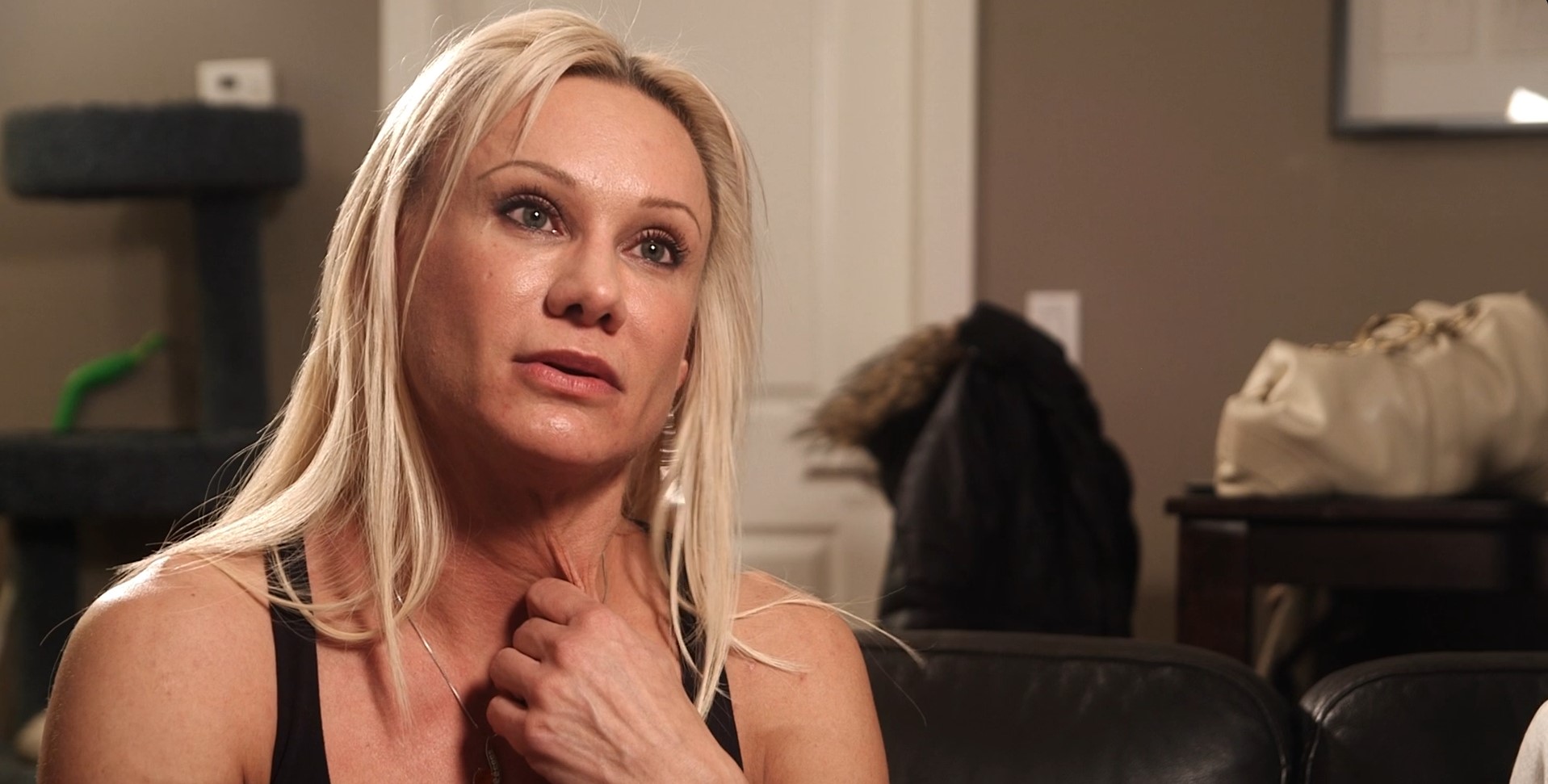 Although professional wrestler Teddy Hart enjoyed a primarily successful professional career, it has been somewhat marred by the numerous controversies surrounding him. Peacock’s ‘Dangerous Breed: Crime. Cons. Cats.’ chronicles his life and focuses on the 2016 disappearance of his ex-girlfriend Samantha Fiddler. While her disappearance brought to light several accusations against the professional wrestler, his ex-wife, Fay Annis, appears on the show to speak about her experience. Well, let’s delve into the details and find out where she is at present, shall we?

Who Is Fay Annis?

Even before coming in contact with Teddy Hart, Fay was a professional wrestler and had earned quite a name for herself in the sport. While she was involved in several popular matches under Real Canadian Wrestling, sources claim that she was severely injured during a face-off in 2012 and had to be taken to the hospital. Although it did not take long for the wrestler to recover from the injury, the treatment seemingly left her with a compressed spine, which limited some of her hand and neck movements. 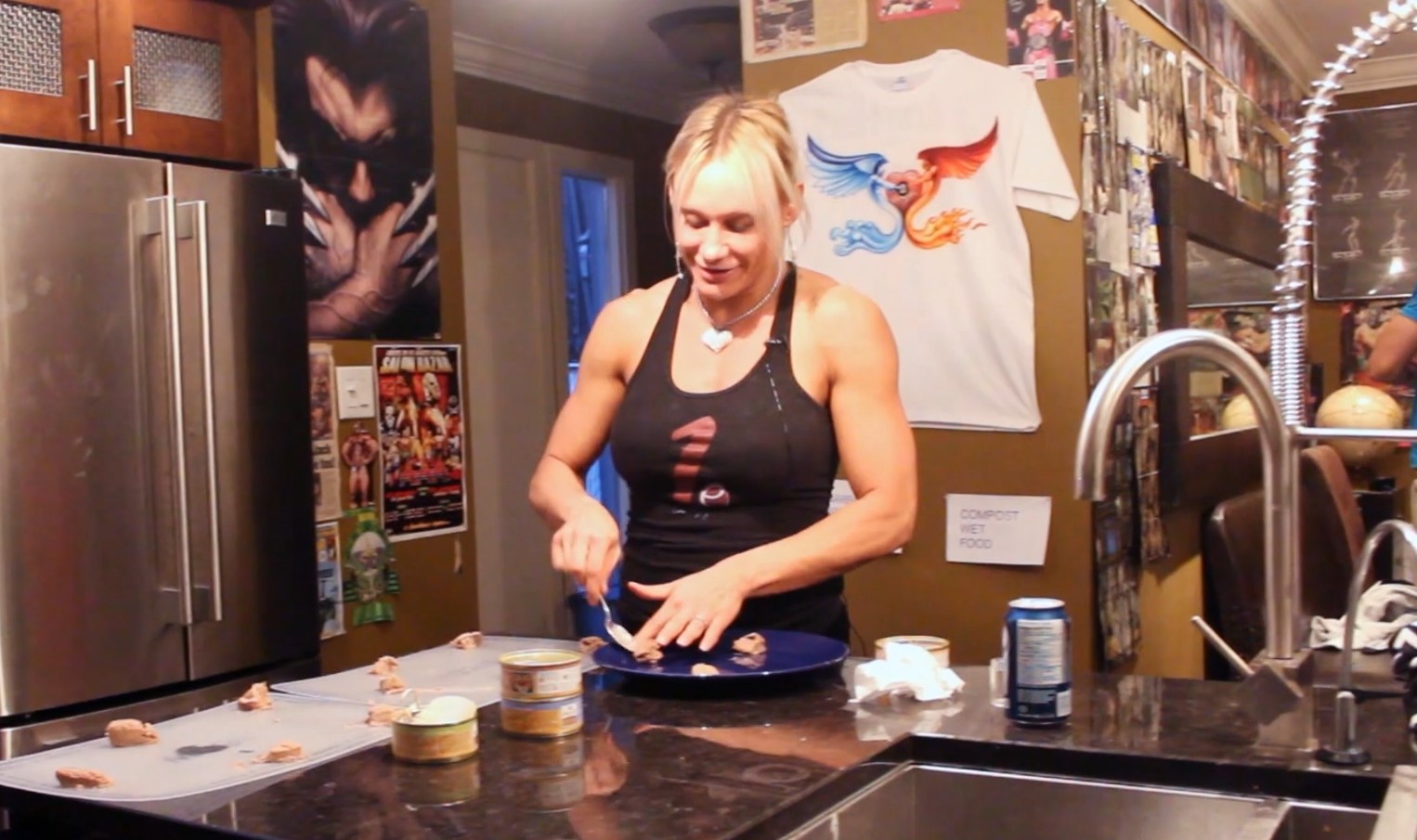 Fay and Teddy quickly took to each other after they got acquainted, and the former even trained under him for quite some time. Eventually, their relationship turned romantic, and the two tied the knot in 2012. Independent Canadian filmmaker Frederick Kroetsch came across Fay for the first time when he started filming a proposed reality show on Teddy’s life. He mentioned that she appeared highly supportive of her husband in the ring and his secondary business venture as a Persian cat dealer.

In fact, Teddy was primarily involved in the business side of things, whereas Fay was the cats’ primary caregiver and ensured they were fed and looked after properly. Interestingly, the show portrays how the wrestler often got into relationships with his other students, even while married to Fay and living together. Surprisingly, she seemed pretty okay with such an arrangement and was even friends with some of Teddy’s girlfriends. However, by 2014, their marriage was on the verge of breaking, and the pair decided that a divorce would be best. Hence, they confirmed their divorce in the same year and went their separate ways.

Where Is Fay Annis Now?

Unfortunately, things soured further after Teddy and Fay decided to separate. The show claimed that after the divorce, the latter and one of Teddy’s ex-girlfriends, Michelle, alleged they were subjected to domestic violence, sexual harassment, and unlawful restrainment when living with him in his house. While these charges were ultimately dropped in 2016, he found himself in further trouble when his ex-girlfriend, Samantha Fiddler, went missing in November of the same year. 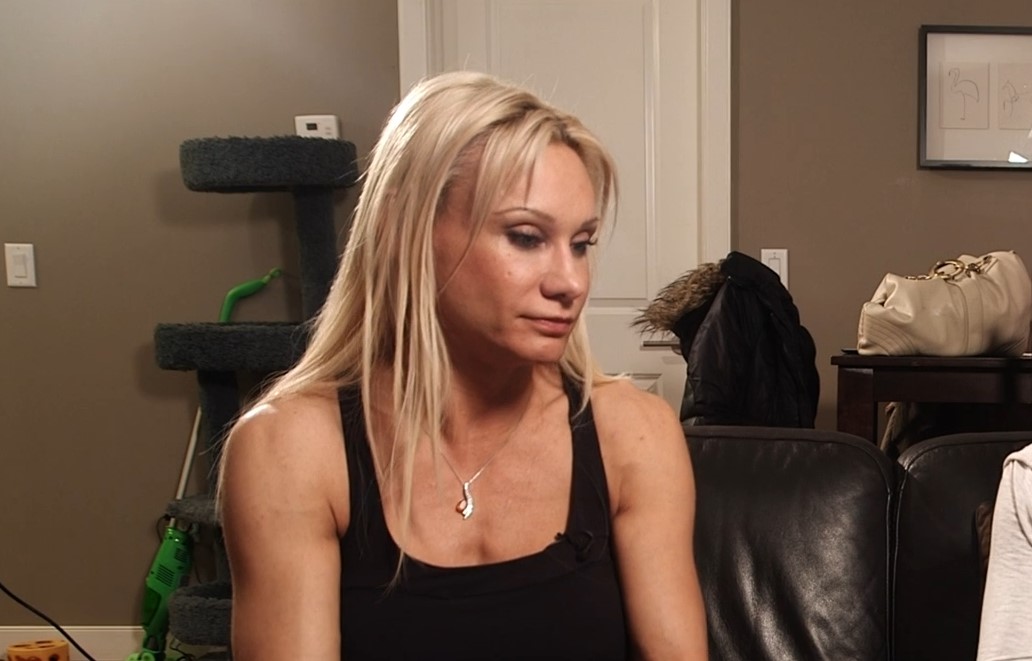 Yet, the Florida Department of Law Enforcement believes that the professional wrestler wasn’t involved in Samantha’s disappearance. On the show, Fay mentioned that Teddy was quite controlling as a partner and wanted everyone to do his bidding. However, although others have come out accusing him of sexual abuse and harassment since then, Fay currently prefers a life of privacy with a limited presence on social media, and her current whereabouts are unclear.