Where is Terra Newell Now? 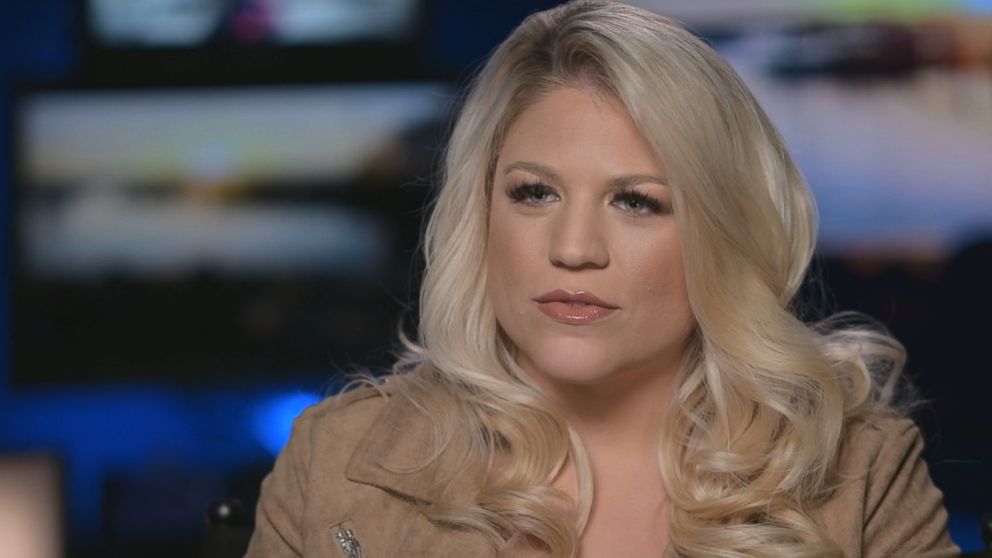 Set within the picture-perfect backdrop of Southern California, Alexandra Cunningham’s ‘Dirty John‘ is an enthralling true-crime anthology program that examines tales of love gone wrong in the most dramatic yet accurate way possible. Its first installment, consisting of eight episodes, premiered through Netflix on February 14, 2019, and chronicled the story of con-man John Meehan. He’d seduced a thriving interior designer, Debra Newell, by telling her he was a doctor, but the unraveling of his lies by her daughters led to his death. And now, if you’re curious to know about Terra Newell, in particular, we’ve got you covered.

Who is Terra Newell?

Terra Newell is the younger daughter of Debra Newell, whose name in the show has not been modified. From the very beginning, she and her sister, Jacquelyn (called Veronica in the series), noticed several signs that made them wary of their mother’s latest beau. Not only did John Meehan never look either daughter in the eye whenever he met them and had long false accounts of his time as a doctor in Iraq, but he also came off as rude and a simple gold digger. Therefore, when he and Debra tied the knot just two months after meeting, Terra voiced her concerns about his true intentions, only to be proven right sometime later.

Due to John’s behavior, Debra’s family, persuaded a little by Terra, hired a private investigator. They subsequently learned that he had been arrested several times, had restraining orders from numerous women, was a heavy drug user, and a known stalker, amongst other things. In the aftermath of this, Debra and John were off-and-on before she left him for good. That’s when he started the harassment and turned to Terra. In August 2016, she had just returned to her apartment building in Newport Beach, California, when John attacked her out of nowhere.

“Do you remember me?” John said to his estranged stepdaughter while he tried to force her into the trunk of his car. He also stabbed Terra to get her to comply. But in the ensuing fight that she put up, helped by her dog who bit John’s ankles, the knife fell to the ground. Without any alternative, she grabbed the blade and attacked John 13 times in the face and eye until he was disabled. Terra believed that if John got back up, he would kill her, so she automatically hit home. The whole ordeal lasted merely 32 seconds, yet it took his life and changed her world forever.

Where is Terra Newell Now?

As a result of the incident, Terra Newell was diagnosed with combat post-traumatic stress disorder. She tried to go back to normal immediately but had to start therapy when that didn’t work. After seeking various kinds of treatment, none of which truly helped, she found EDMR (Eye Movement Desensitization and Reprocessing) in Texas. Terra spent months learning how to heal before coming back to California, but it still affects her. “[The attack] is so engraved in my brain that I’m automatically in fight or flight mode,” she admitted. “And there are certain triggers like if I’m grabbed by the waist.”

However, now, Terra is utilizing her own experiences to help others. She is spreading awareness about manipulation, gaslighting, and other red flags in a relationship, along with PTSD and self-defense by any public medians possible. Not only does she have an Instagram and a blog for the same, but she also gives interviews and hosts the ‘Time Out With Terra’ podcast. In the process of recovering, her work acts as her constant guide. Terra has also stated, “I am so happy I am alive to share this message, to reflect on all the amazing opportunities that have come about from such a traumatic event.”