Where is The Best Man: The Final Chapters Filmed? 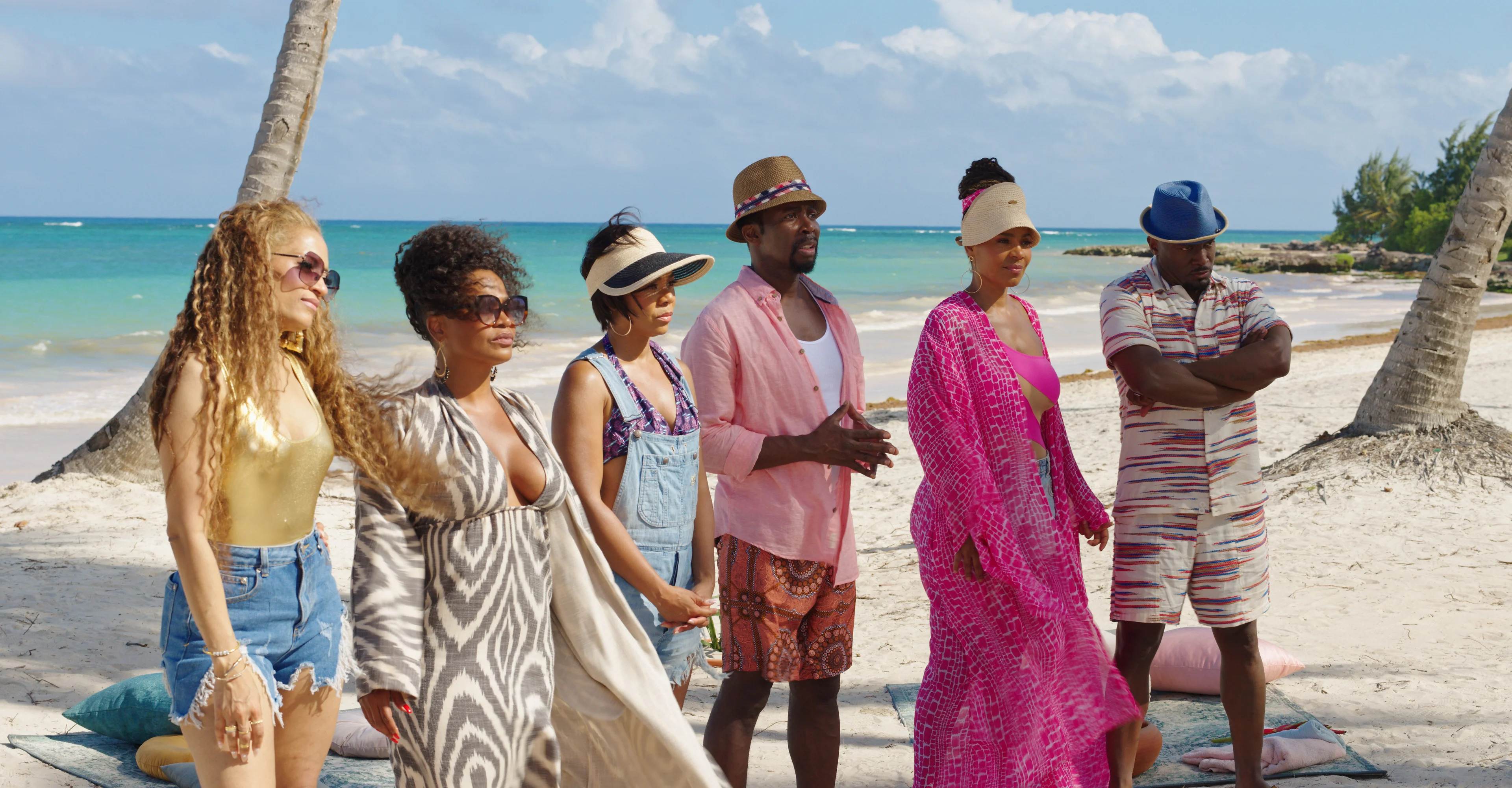 Based on the hit Universal film franchise ‘The Best Man‘ by Malcolm D. Lee, Peacock’s ‘The Best Man: The Final Chapters’ is a comedy-drama series created by Lee and developed by him and Dayna Lynne North. The narrative follows the original group of longtime college friends — Harper, Quentin, Lance, Murch, Jordan, Robyn, Candace, and Shelby — and gives us a glimpse into their current lives. As they juggle their marriage, work, parenting responsibilities, health, and romance, they look back at their friendships and attempt to redefine them.

With everyone doing their own things in life and struggling with their own issues, the series serves as a closure to the entire franchise as it focuses on how friendships and relationships evolve over time and how old wounds might not heal but are just forgotten. The dramatic narrative is likely to make many viewers reflect on their own relationships and try to improve them. At the same time, the use of different locations throughout the series is bound to have one thinking about the actual filming sites of ‘The Best Man: The Final Chapters.’ If you have been wondering the same, allow us to fill you in on all the details!

‘The Best Man: The Final Chapters’ is filmed in New York, Dominican Republic, and New Jersey, particularly in New York City, Santo Domingo, Punta Cana, and Hudson County. As per reports, the principal photography for the inaugural iteration of the comedy show commenced in mid-March 2022 and wrapped up in July of the same year. So, let’s not waste any time and dive right into all the specific sites that appear in the Peacock series!

Many pivotal sequences for ‘The Best Man: The Final Chapters’ are lensed in New York City, the most populous city in the country. The locales of the boroughs Manhattan and Brooklyn serve as the primary production location for the series. To be specific, some scenes are seemingly shot in Jane’s Carousel on New Dock Street in the neighborhood of DUMBO (an acronym for Down Under the Manhattan Bridge Overpass) in Brooklyn. Moreover, in May 2022, the cast and crew members were spotted taping a few portions for season 1 in and around York Street in Lower Manhattan.

Additional portions of ‘The Best Man: The Final Chapters’ are taped in Santo Domingo, the capital and largest city of the Dominican Republic. It appears that various beach scenes for season 1 were recorded on one of the beaches in the capital. Formerly known as Santo Domingo de Guzmán, the city is considered the financial, cultural, political, industrial, and commercial center of the nation as a majority of the important industries are located within Santo Domingo.

The production team stops by Punta Cana, a resort town in Dominican Republic’s easternmost region, to lens a few pivotal scenes for the show. In particular, during the filming schedule of season 1, they were spotted in and around Cap Cana, which is a neighborhood known for its extravagant resorts and gorgeous beaches, taping some important parts for the series.

For shooting purposes, the filming unit sets up camp in Hudson County, the most densely populated county in New Jersey. They utilize the locales of the town of Kearny and the city of Hoboken to record some key scenes. The former is situated in the western part of the county, while Hoboken is located on the west bank of the Hudson River.

Yes. It’s going to be a limited series on Peacock. Called The Best Man: The Final Chapters. 10 episodes. Just started filming this month in Hoboken, New Jersey. Scheduled for a late 2022/early 2023 release.