Where is The Big Holiday Food Fight Filmed? 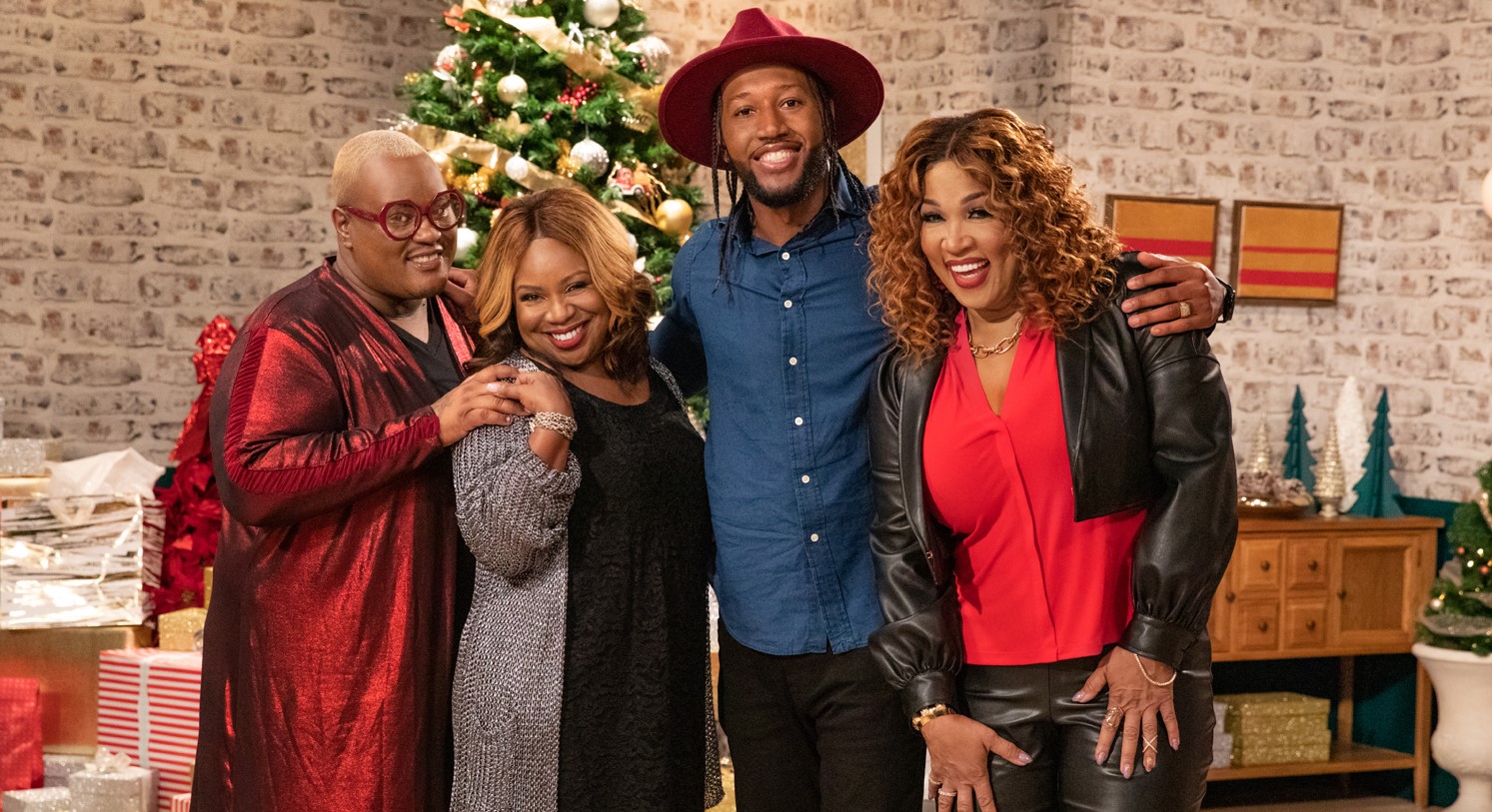 OWN Network’s ‘The Big Holiday Food Fight’ is a reality competition series that features Darnell Ferguson, Gina Neely, and James Wright Chanel as judges. The holiday-themed cooking show follows talented home culinarians who compete with each other in fast-paced challenges that test their culinary skills and push them to come up with their best dish. The multi-stage cook-off is primarily focused on holiday family recipes, and the winner takes home the prize money of $5,000.

The series captures the participants giving their best to cook holiday-themed dishes that will make your mouth water for the different delicacies made by them. If the fun-filled atmosphere of the competition or the tasty food has got your attention and you wish to learn more about the show’s production, then allow us to be your guide.

The reality competition show is seemingly filmed in California. The western US state is known for its mesmerizing cliff-lined beaches, the Sierra Nevada Mountains, Silicon Valley, the surfing culture, and the film industry. California has made notable contributions to popular culture over the years, and it is also a world leader in fields like innovation, technology, environmentalism, and communication. Now that we have a basic idea of the show’s production let’s dig deeper and learn more about it.

The filming of the reality cooking competition show supposedly takes place entirely in Los Angeles County. Producer SallyAnn Salsano’s company 495 Productions has been involved in making several similar shows like ‘Peace of Mind with Taraji,’ ‘The Real,’ and ‘Martha & Snoop’s Potluck Dinner Party,’ all of which are filmed in and around the region.

More than one-quarter of the people in the Bear Flag state live in Los Angeles County, which gives the area its dynamic and multicultural economy with a diverse workforce. The county is also home to Warner Bros., Universal Pictures, Walt Disney Studios, Paramount Pictures, and Sony Pictures. Although other sectors of the economy primarily dominate the economy of the region, film and television also contribute generously.

With cities like Burbank and Los Angeles within its boundaries, the region attracts countless production projects every year. It has also served as a filming site for shows like ‘Lucifer,’ ‘Never Have I Ever,’ ‘Parks and Recreation,’ ‘Jamie Oliver’s Food Revolution,’ and ‘Hell’s Kitchen.’