Where Is The Bite Filmed? 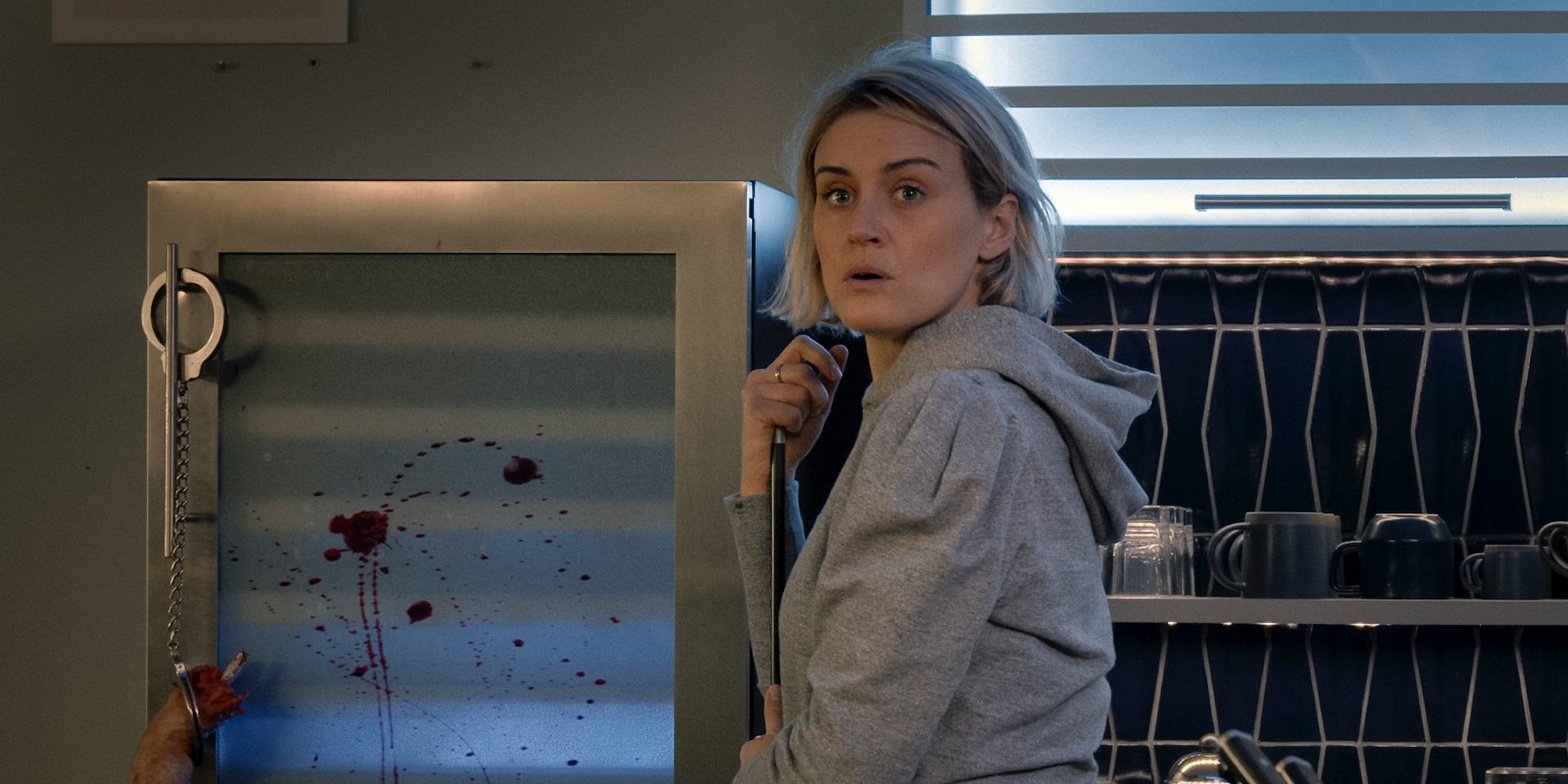 ‘The Bite’ (previously titled ‘The Second Wave’) is a comedy-drama series created by Robert and Michelle King (‘Evil‘). It follows the lives of two neighbors of vastly different ideologies and backgrounds as they deal with the deadly outbreak of a zombie virus arising from the Covid-19 pandemic. The women must band together and juggle various aspects of their personal and professional lives to survive the outbreak.

Most of the story takes place in an NYC apartment complex and over digital screens. If you are wondering whether the series is filmed on location in New York or elsewhere, we’ve got you covered. Here’s everything you need to know about the filming of ‘The Bite.’

Principal photography on ‘The Bite’ likely commenced in late October 2020, and the first season was filmed amidst the Covid-19 pandemic with complete precautions. The filming of the series was expected to be wrapped up by December 23, 2020, but was completed by February 2021. The filming locations of ‘The Bite’ are detailed below.

New York City is the primary filming location of the series, and most of the narrative takes place within the city. It is one of the most populous and culturally diverse cities in the world. The apartment building where the main characters live is located in the Hell’s Kitchen section of the Manhattan neighborhood in the city.

Filming took place in Hell’s Kitchen and in and around other spots in the Manhattan area. Hell’s Kitchen is known for its history of gang violence and gruesome murders. It is also known for its restaurants, broadway theatres, and luxury buildings. New York is a busy city, and its streets are always bustling. It is also a center for arts, sciences, and finance. This makes it an ideal setting to showcase the effects of a pandemic. 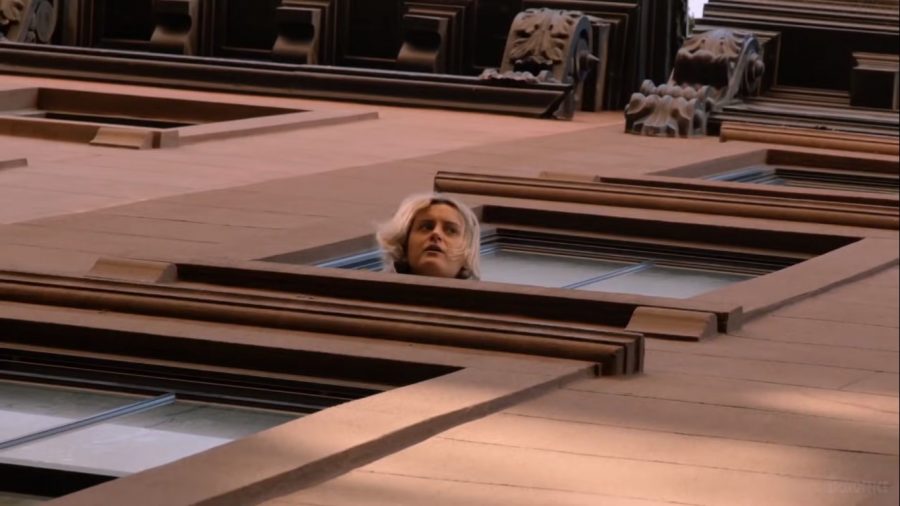 ‘I Am Legend,’ a film that similarly deals with a zombie apocalypse, was also shot in New York. Other popular movies filmed in the city include ‘Joker,’ ‘The Wolf of Wall Street,’ and ‘Batman Begins.’ New York City also offers up to 30% tax credit on expenses that occurred during the production of TV shows and movies in the city, making it even more appealing as a shooting destination. The city is also known for its Gothic and Art Deco style skyscrapers which can be seen in exterior shots that feature in the series.