Where is The Club Filmed? 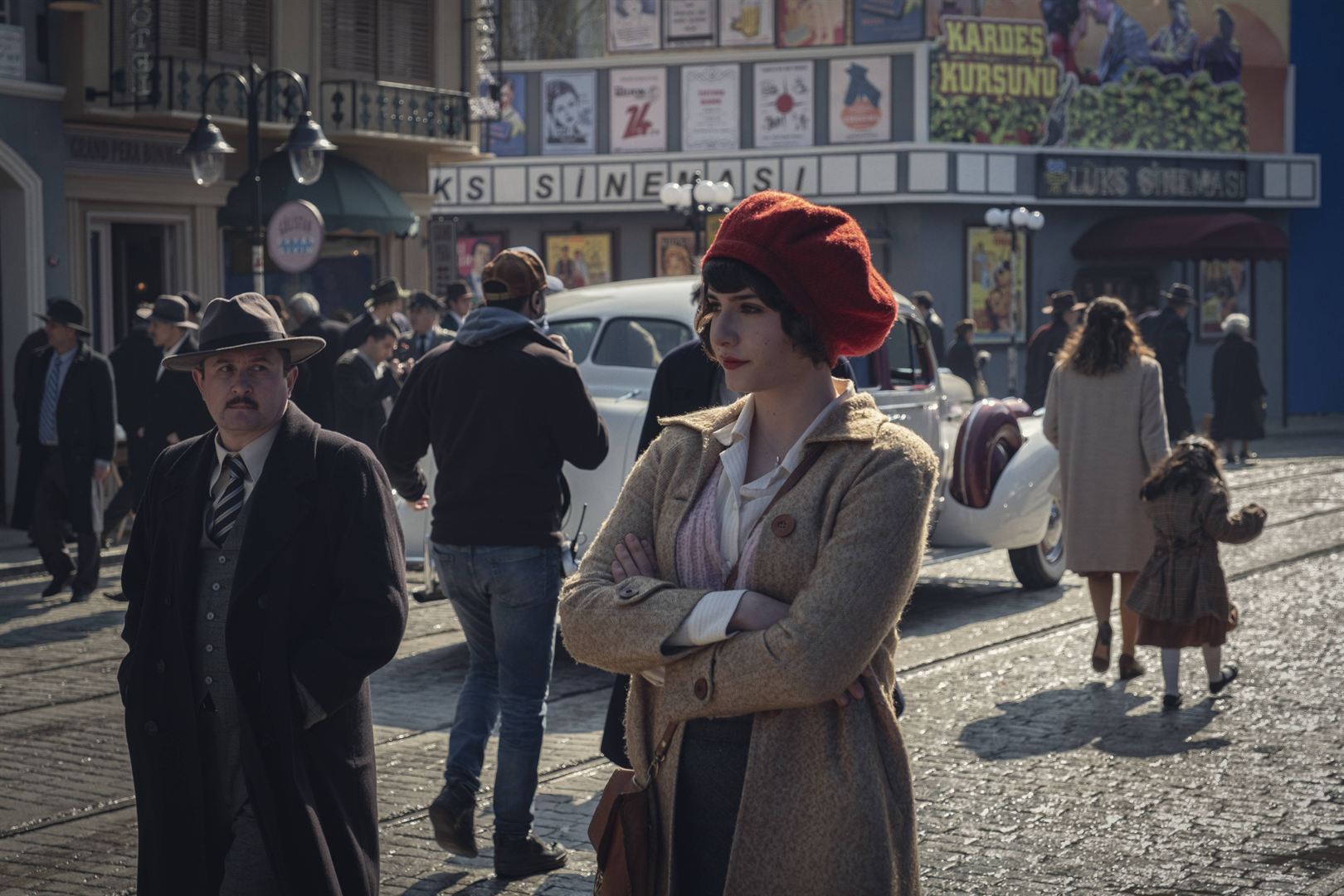 Originally titled ‘Kulüp,’ Netflix’s Turkish series ‘The Club’ centers around the life of Matilda Aseo, who completes her prison sentence of seventeen long years. She starts to work in a prominent nightclub in Istanbul while trying to establish a relationship with her daughter, who grew up in an orphanage unaware of her mother’s existence. Set in the fascinating 1950s, the historical show progresses through Matilda’s efforts to build a life after her tumultuous time in prison. The show opens an exemplary gateway to the captivating Turkish streets and architecture. If you are wondering where these sites are located, we have got you covered!

According to reports, the principal photography of the series commenced on January 26, 2021. The gorgeous visuals are a result of Murat Guney’s production design and the cinematography by Ahmet Sesigurgil and Cenk Altun. The show is set in Istanbul, but is it also shot in the city? Let’s take a look at the specific locations that feature in the show!

‘The Club’ is filmed in its entirety in Istanbul, the largest city in Turkey. Filming mainly takes place in Beyoğlu, a district located on the European side of the country. The district is renowned for its engrossing establishments and buildings that enhance the appeal of the region. The iconic Galata Tower features in the show. Home to several significant Turkish museums, Beyoğlu is an important artistic and cultural hub of Istanbul.

A few scenes seemingly take place on İstiklal Avenue, which is a major tourist attraction in the country. Historically renowned as the Grand Avenue of Pera, the area is known for late Ottoman-era buildings that were designed in numerous European architectural styles ranging from the Neo-Classical to Beaux-Arts. As per reports, some portions in the first season featuring İstiklal Avenue were filmed on sets created in Dudullu.

The incredible nightclub that features in the series is a set built in Ümraniye Netaş Film Plâtosu, a film studio located on Alemdağ Street, in the district of Umraniye. The production design team of the show constructed a marvelous set that includes the rooms of Orhan, Selim, and Çelebi in the show. The interior of the club was supposedly designed based on the nightclubs of the ‘50s with extravagant lights and decorations.

Due to its enchanting outlook and richness of the locations, Istanbul has become a prominent location for film and television production. The city is also home to several awe-inspiring monuments and sites. ‘Charlie’s Angels,’ ‘The Gift,’ and ‘Fatma’ are some of the productions filmed in the city of Istanbul.

Read More: Is Netflix’s The Club Based on a True Story?