Where Is The Game Filmed? 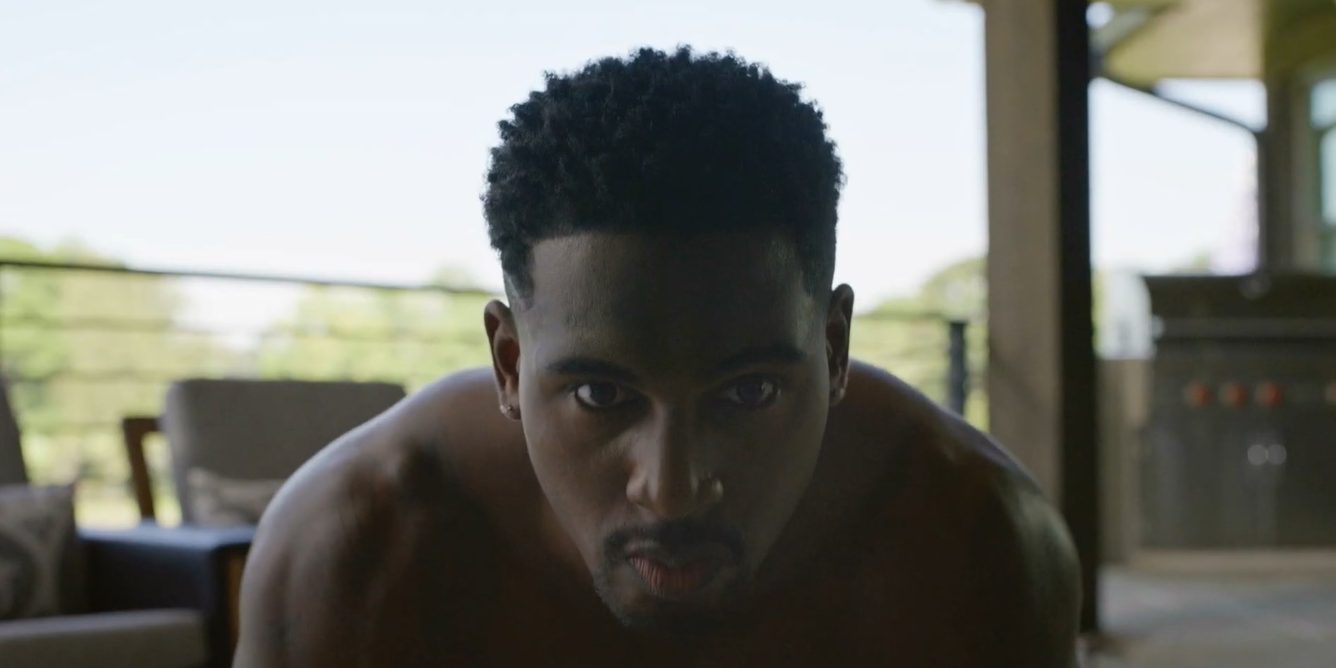 ‘The Game’ on Paramount+ is the much-talked reboot of the exciting BET comedy-drama series, and it is one worth a closer look. Created by James Bitonti, the dynamic and inspiring dramedy looks at the spectacle of pro football through the lens of African American existence. The series is colored by the vibrant spirit of the titular game, as it takes the players through highs and lows and celebrations and setbacks.

At the same time, by incorporating stars from various ethnic backgrounds, the show tackles delicate social issues of racism and sexism. Coby Bell, Wendy Raquel Robinson, and Hosea Chanchez retain their roles from the parent series, while a slew of talented stars takes up various new parts. The audiences and the critics wholeheartedly welcomed the reboot, which veered off the lane of a standard sitcom to capture the glory of pro football. The series is set in Las Vegas, but you may want to know if this is where it is also filmed. Well, let us find out!

‘The Game’ is filmed in its entirety in Nevada. The early show on BET, which ran from 2006 to 2015, is set in San Diego. It probes into the life of the fictional team, the San Diego Sabers. However, in May 2021, the producers of the reboot divulged that the setting for the new series would be altered to a location in Nevada. The state features scenic landscapes and high-spirited cities ideal for filming. Let us now take you to the specific locations, although you may have guessed it already!

The show’s entirety is filmed in and around the iconic city of Las Vegas, often touted as “The Entertainment Capital of The World.” The crew toured extensively to different parts of the city, capturing some gorgeous establishing shots. A shot showcases Planet Hollywood Las Vegas Resort & Casino, a four-star hotel and casino located at 3667 South Las Vegas Boulevard near the City Centre. You may also recognize the MGM Grand, another luxury hotel on 3799 South Las Vegas Boulevard. 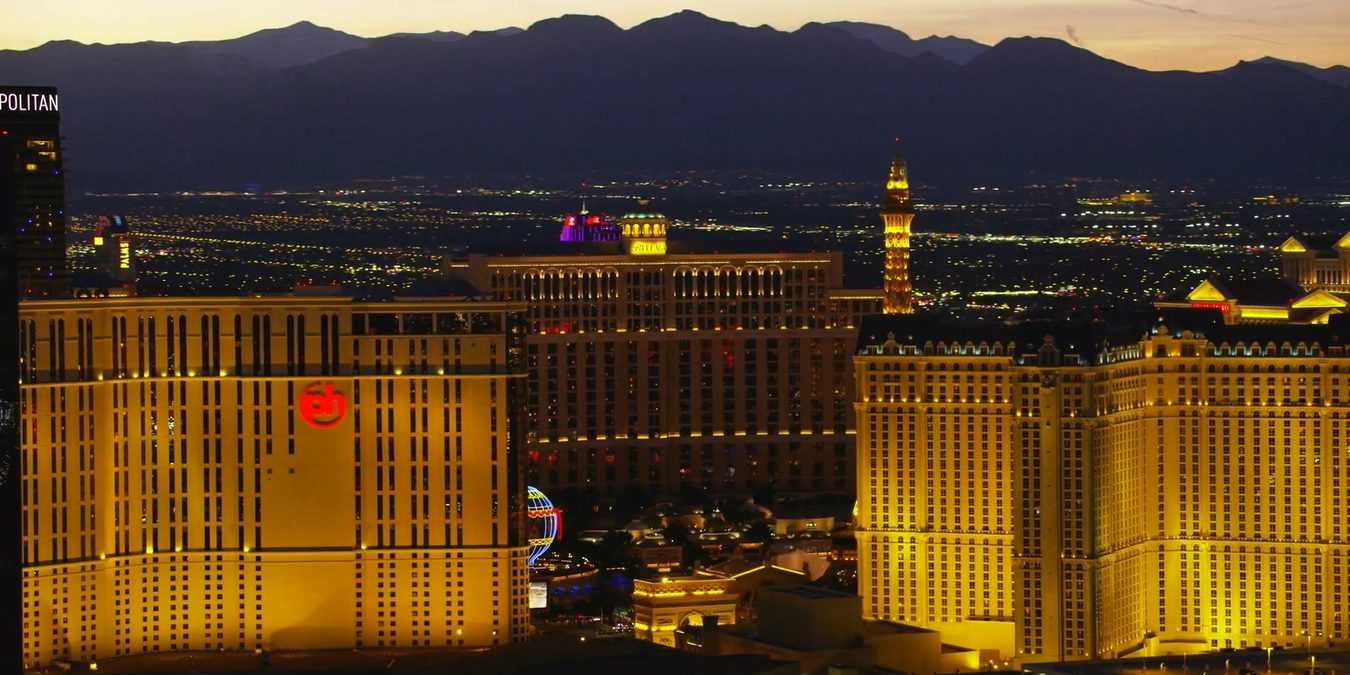 Another standard drone shot captures the Treasure Island Hotel & Casino on 3300 South Las Vegas Boulevard. A few scenes have presumably been filmed in the not-so-affluent northwest side of the city, where a football field becomes the center of a controversy in the series. Las Vegas is the largest city of the Greater Mojave Desert area and the most populous city of the state. From ‘Fear and Loathing in Las Vegas’ to Steven Soderbergh’s ‘Ocean’s 11,’ Las Vegas has provided the backdrop for several acclaimed productions. 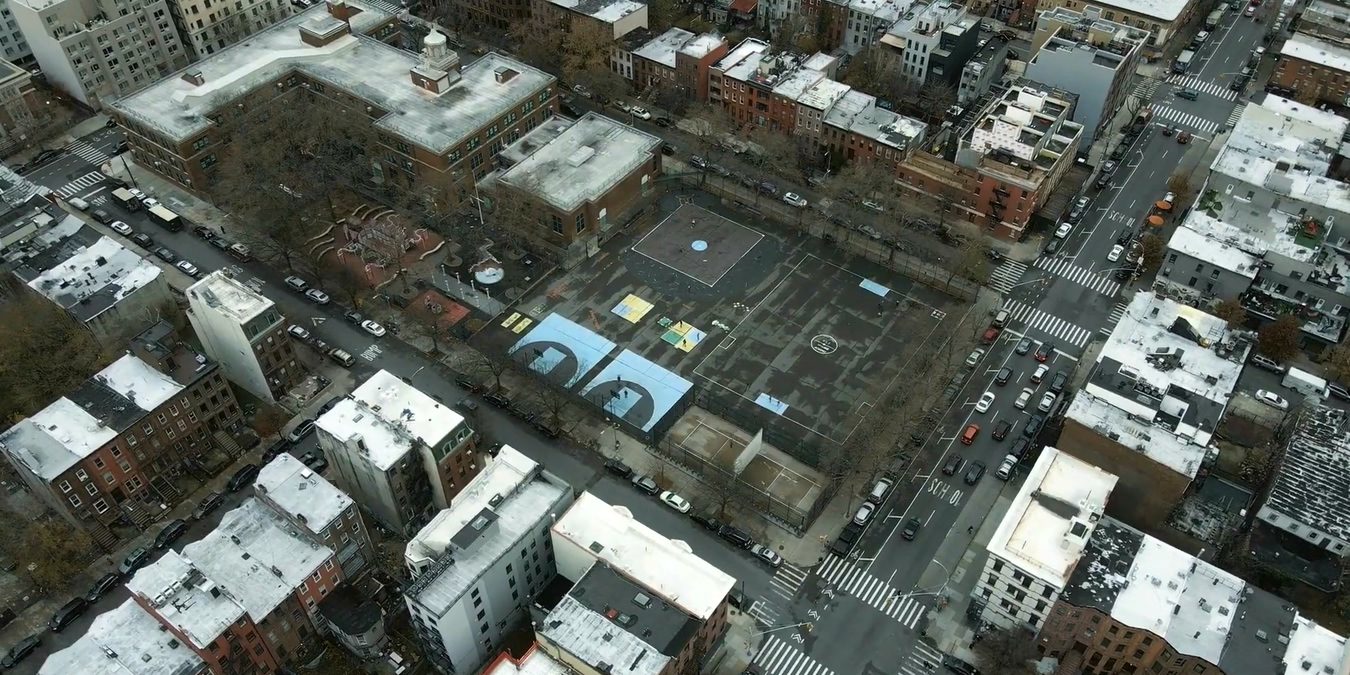