Where is The Holiday Filmed? 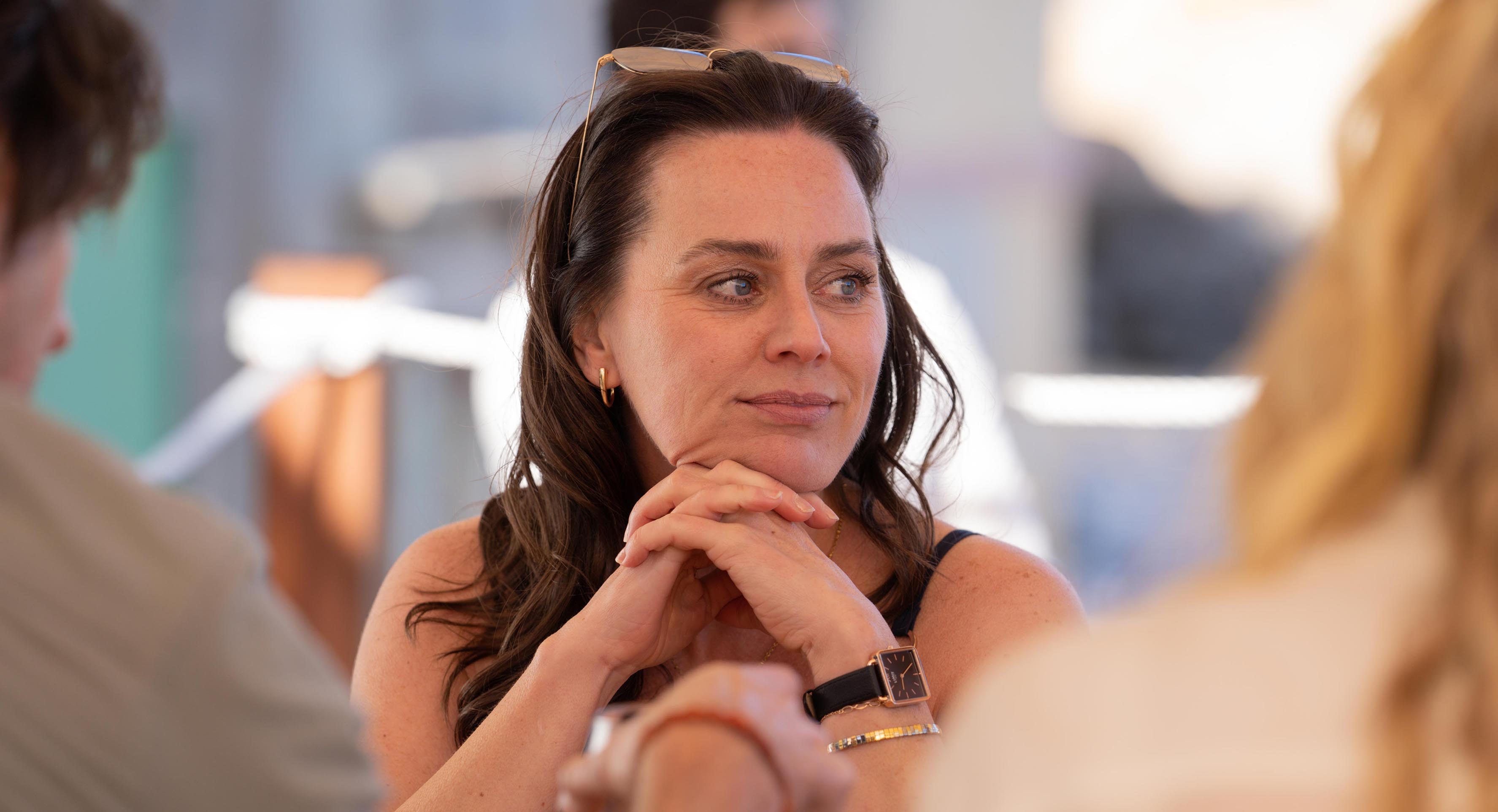 Based on T.M. Logan’s eponymous novel, ‘The Holiday’ is a crime drama series that follows Kate heading off to an island for a family holiday with her husband Sean, her teenage daughter Lucy, and her young son Daniel. To get into the vacation mood, the policewoman is joined by her university friends and their respective husbands, along with a mutual friend named Izzy. However, a promising and fun holiday soon turns into an utter nightmare as blood gets spilled.

When a dark secret triggers fear of betrayal among the families, Kate must take responsibility to control the situation before things get even worse than they already are. What seems to be the start of a memorable holiday at the luxurious resort gradually takes a turn and becomes memorable for all the wrong reasons. While the suspenseful and thrilling narrative keeps the viewers on the edge of their seats, the visuals of the series are sure to make anyone curious about the filming sites. So, if you are one such curious soul, allow us to fill you in on the details about the same!

‘The Holiday’ is filmed entirely in Malta, specifically in Valletta, Mdina, and Mellieha Bay. The production team decided to add an element of authenticity by choosing to shoot the series where its narrative is set in. The principal photography for the inaugural iteration of the crime drama show likely commenced in early April 2021 and wrapped up in May of the same year.

The vast and diverse landscape of the island of Malta provides an idyllic setting and appropriate backdrops for a thrilling series such as ‘The Holiday.’ Before production commenced, the cast and crew members had to spend 14 days in isolation as there were strict lockdown restrictions due to the COVID-19 pandemic. Now, let’s traverse the specific locations that appear in the series!

Many pivotal sequences for ‘The Holiday’ are lensed in Valletta, the administrative unit and capital of the Mediterranean island nation of Malta. The production team seemingly taped several interior and exterior shots for the series’ first season against suitable scenery across the capital.

Located on the main island, the architecture of Valletta’s streets dates back to as early as the mid-16th century. Not just that, the capital houses several churches, palaces, and museums, making it one of the more famous sites among tourists. Besides ‘The Holiday,’ Valletta has hosted the production for various other filming projects such as ‘Murder on the Orient Express,’ ‘World War Z,’ and ‘Munich.’

For filming purposes, the cast and crew members also set up camp in Mdina, a fortified city in the Northern Region of Malta. Founded as Maleth in around the 8th century BC, the city was previously the island’s capital, and its rich history reflects in its iconic architecture. Mdina is a major tourist spot in Malta and houses several places of interest, such as St. Paul’s Catacombs, Palazzo Santa Sofia, Torre dello Standardo, and Domvs Romana. In addition to ‘The Holiday,’ the city has also witnessed the production of the hit TV series ‘Game of Thrones.’

Additional sequences for ‘The Holiday’ is taped in and around Mellieha Bay, also known as Għadira Bay. Located just off the Mellieha village in the Northern Region of Malta, it is known to be the largest sandy beach in Malta. Furthermore, the popular movie ‘Jurassic World: Dominion‘ was filmed in Mellieha.