Where is The Hype Filmed? 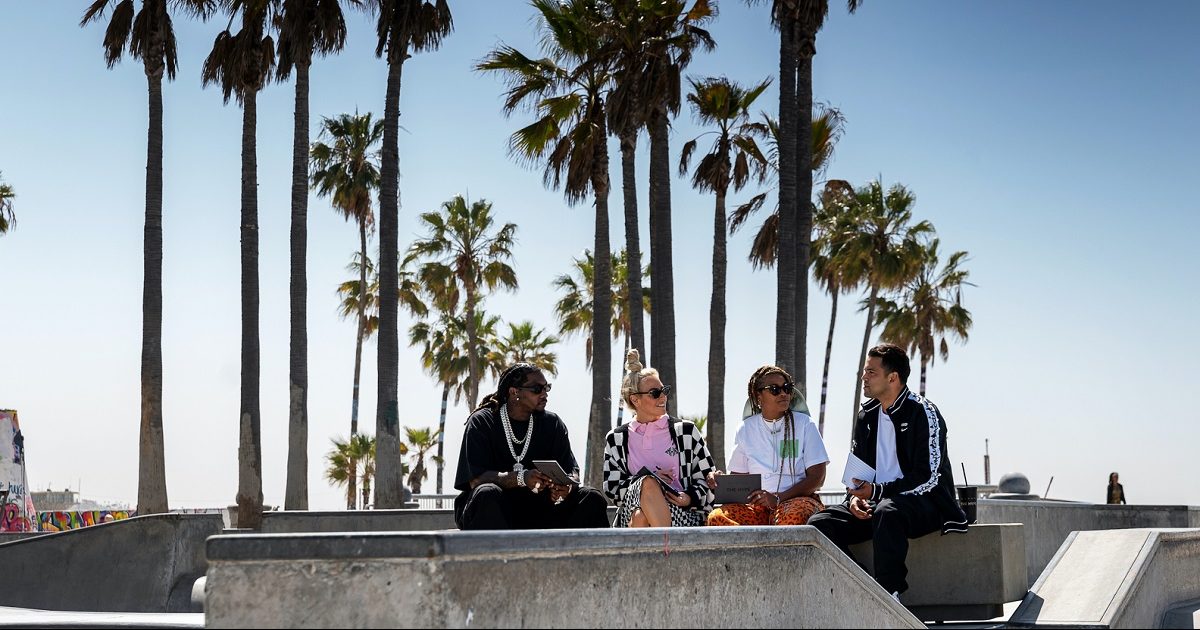 Created by Rachelle Mendez, David Collins, Rob Eric, and Michael Williams, HBO Max’s ‘The Hype’ is a fashion reality series for streetwear fans. The show features some talented artists who have the opportunity to impress the most influential names in the streetwear industry. As each season unfolds, the competitors must remain on their A-game to win a cash prize worth $150,000 and be co-signed by the judges.

The series is beloved by lovers of fashion and streetwear culture, and one of its strongest points is its visual side, as the makers try their best to provide justice to the pieces designed by the participants. The variety of backdrops in the show makes the viewers curious about where the series is shot. If you are in the same boat, get ready to dive right in and find the answers!

‘The Hype’ is filmed in California, mainly in and around Los Angeles. Apart from the regular shooting crew, it is not unknown for renowned photographers/videographers to capture some aspects of the show. Now, let’s explore the specific sites that appear in the HBO Max series, shall we?

Most of the action in ‘The Hype’ takes place in Los Angeles, California’s largest city. The show has a dedicated production space in Downtown Los Angeles, known as the Headquarters or HQ, where almost all pivotal scenes are lensed. The HQ has several sections, each with a particular purpose. The Work Room is where the competitors usually design and create their pieces. Next comes the C-Suite, where the judges call the contestants for feedback and explanations.

A post shared by The Hype on HBO Max (@thehypeonmax)

All the material that the participants might need is available in the Hall, while those who can and want to sew can do so in the Sewing Room. The Lounge is where contestants usually hang out during breaks, and the empty area in the venue is often converted into backdrops for shooting photo and video drops. The HQ is equipped with multiple cameras and mics to capture the best angles and audio of the events occurring during production.

Apart from the main area, the show is known to shift locations for some portions of the show, usually when the time comes for modeling. One such iconic location featured in the second season is the Venice Beach Skatepark at 1800 Ocean Front Walk, Venice. Given that the show is centered around streetwear, the cast and crew often record scenes on Los Angeles’s streets.

Read More: Is The Hype Real or Scripted?