Where is The Masked Singer 2022 Filmed? 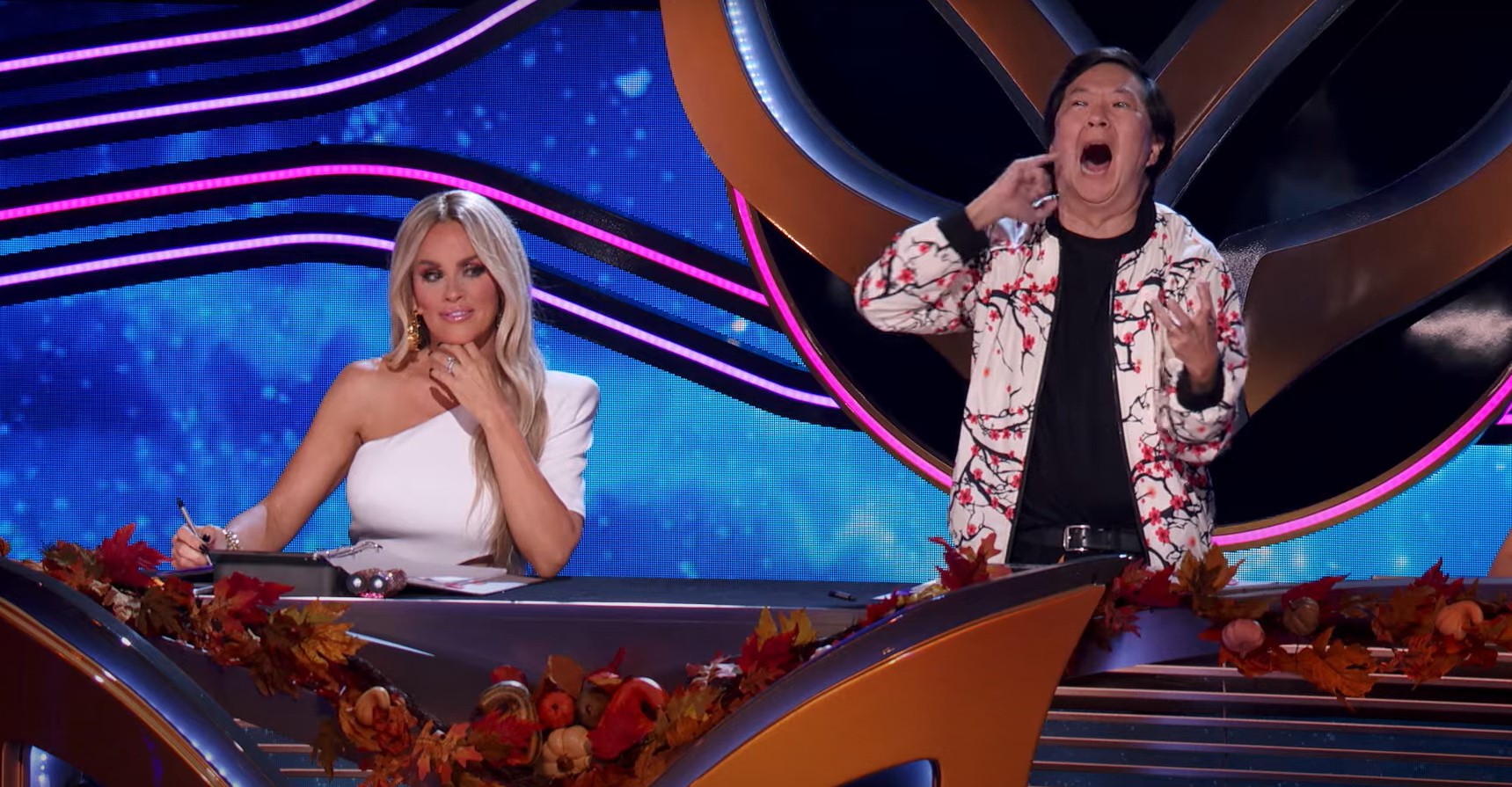 Based on the popular South Korean show ‘King of Mask Singer,’ Fox’s ‘The Masked Singer‘ is a reality singing competition series that pits celebrity performers in masks against one another. Each of them is given 90 seconds to impress the audience and the judges by singing a cover song. Based on their on-stage performance, they are scored by the judges and audience that decide their future on the show.

The show features judges Ken Jeong, Robin Thicke, Jenny McCarthy Wahlberg, and Nicole Scherzinger and is hosted by Nick Cannon. The four are provided with clues by the contestants to help them interpret their identities correctly. In each episode, the one who receives the lowest scores is eliminated from the show and asked to unmask themselves. All this entertaining drama takes place in a single venue, and season 8 was no exception. Now, if you are wondering where the eighth installment of ‘The Masked Singer’ was shot, we’ve got you covered.

‘The Masked Singer’ season 8 was filmed entirely in California, specifically in Los Angeles. As per reports, the principal photography for the show’s eighth season commenced in July 2022. Interestingly, the series’ first three installments were also taped in Los Angeles at the CBS Television City at 7800 Beverly Boulevard. However, after that, the production team moved to another location in the same city to shoot the following seasons of the singing show. Are you eager to learn all about the specific location? Here are all the details about the same!

Like seasons 5, 6, and 7 of ‘The Masked Singer,’ the eighth round was lensed at Red Studios Hollywood. Located at 846 North Cahuenga Boulevard in Los Angeles, the studio facility consists of five fully air-conditioned soundstages, eight office buildings, six historic buildings, and multiple green rooms, each of which has private restrooms and nighttime housekeeping.

All these features make the studio a favorable filming site for different productions, including ‘The Masked Singer.’ Over the years, Red Studios Hollywood has served as a prominent shooting location for many movies and TV shows, such as ‘Gone Girl,’ ‘300: Rise of an Empire,’ ‘The Artist,’ ‘Ouija: Origin of Evil,’ and ‘Bosch.’

Located in Southern California, Los Angeles is famous for its Mediterranean climate, ties to the Hollywood film industry, ethnic and cultural diversity, posh neighborhoods, gorgeous beaches, and sprawling downtown. There are several places of interest across the City of Angels, including the Los Angeles County Museum of Art, the Natural History Museum, the Los Angeles Public Library, the iconic Hollywood Sign,  the Venice Canal Historic District, and the Cathedral of Our Lady of the Angels.