Where Was Ouija: Origin of Evil Filmed? 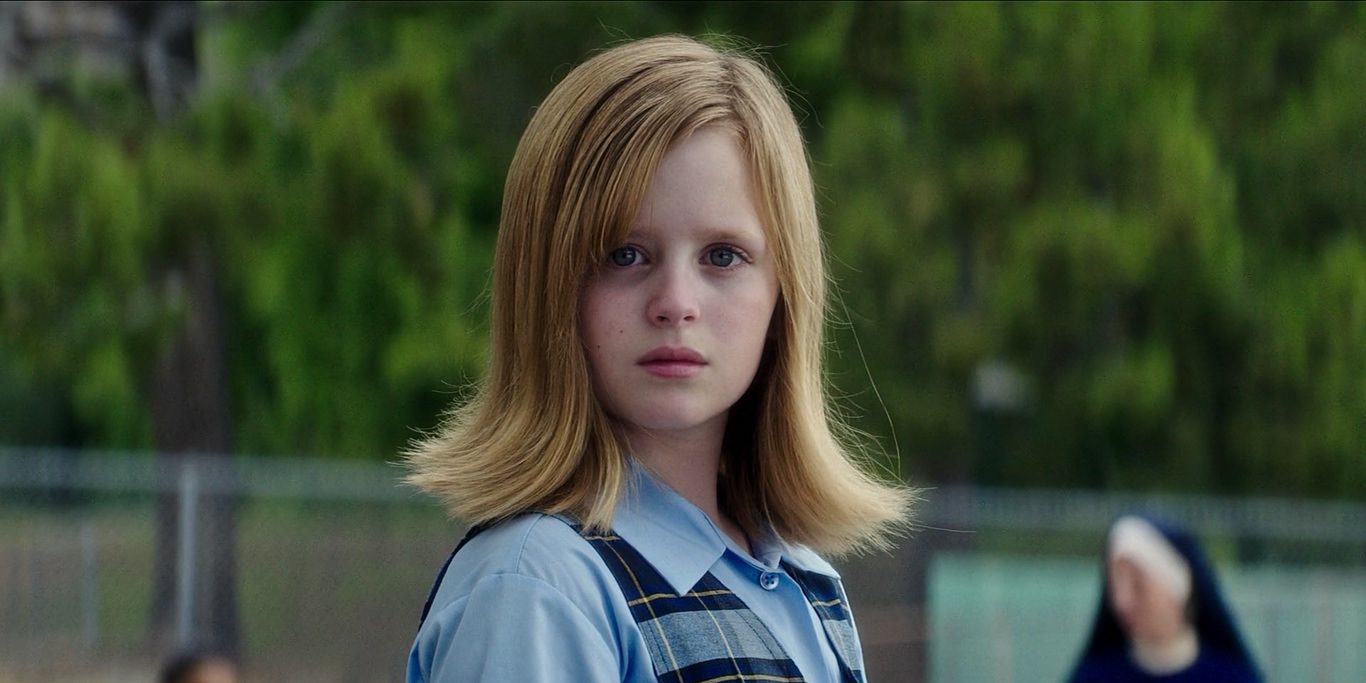 With Mike Flanagan of ‘Oculus’ fame at the helm, the exorcism horror movie ‘Ouija: Origin of Evil’ is a decidedly chilling affair. A prequel to the 2014 movie ‘Ouija,’ the narrative builds on the sensational board game by Hasbro and characters created by Juliet Snowden and Stiles White. It follows spiritual medium Alice Zander and her two daughters, who stumble upon an Ouija board and unleash demonic spirits.

Following its release, the movie garnered widespread acclaim among fans and critics, with many touting it as an upgrade over its precursor. Most of the storyline unfolds in suburban Los Angeles, while the period feel adds to the brooding ambiance. However, you must wonder where the movie was shot, and if you are out investigating, allow us to intervene.

‘Ouija: Origin of Evil’ was filmed in its entirety in and around Los Angeles, California. Principal photography reportedly commenced in September 2015 and concluded in October 2015. Filmmakers and producers from all over the world visit California to produce their projects, for the state is the seat of Hollywood’s iconic movie production district. Skilled technicians are numerous, and the region flaunts some of the best production facilities globally.

Michael Fimognari (the cinematographer of ‘The Haunting of Hill House‘) handled the bulk of the camerawork, using antique lenses to bring out the period feel of the movie. At the same time, Patricio M. Farrell (who later collaborated with Fimognari on ‘The Haunting of Hill House’) came on board as the production designer. Let us now take you to the haunting locations where the movie was lensed.

Almost all of the filming took place in the various neighborhoods in the City of Angels. To create the ambiance of the Zander House, the crew shot the exterior scenes outside a creepy old residence located at 5915 Echo Street in the Highland Park area of Los Angeles. The same house appears in David F. Sandberg’s 2016 horror venture ‘Lights Out.’ 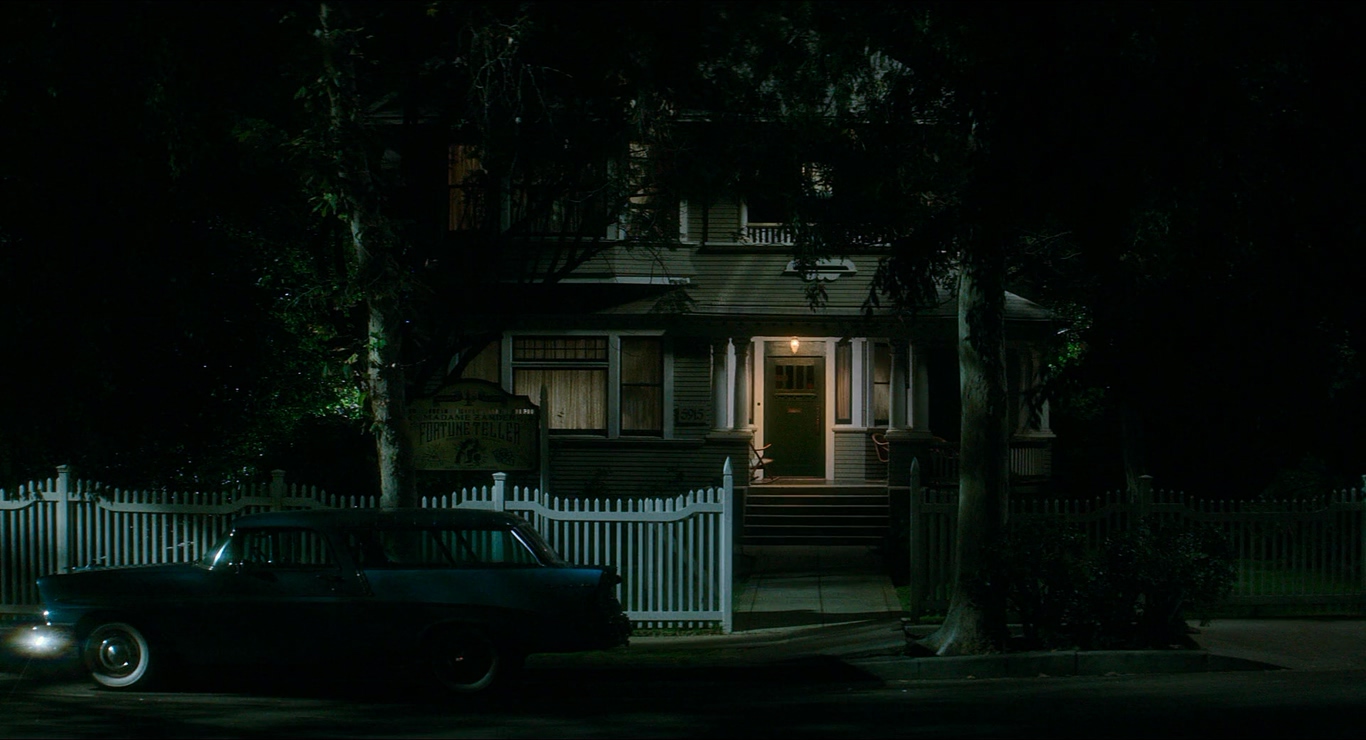 The property at 140 South Avenue 59 facilitated filming for the interior scenes of the Zanders’ home. A few sequences were also possibly filmed at the Cicada Club, an art deco-style restaurant at 617 South Olive Street in the iconic James Oviatt Building. The restaurant offers lip-smacking Italian cuisine coupled with vibrant live music. 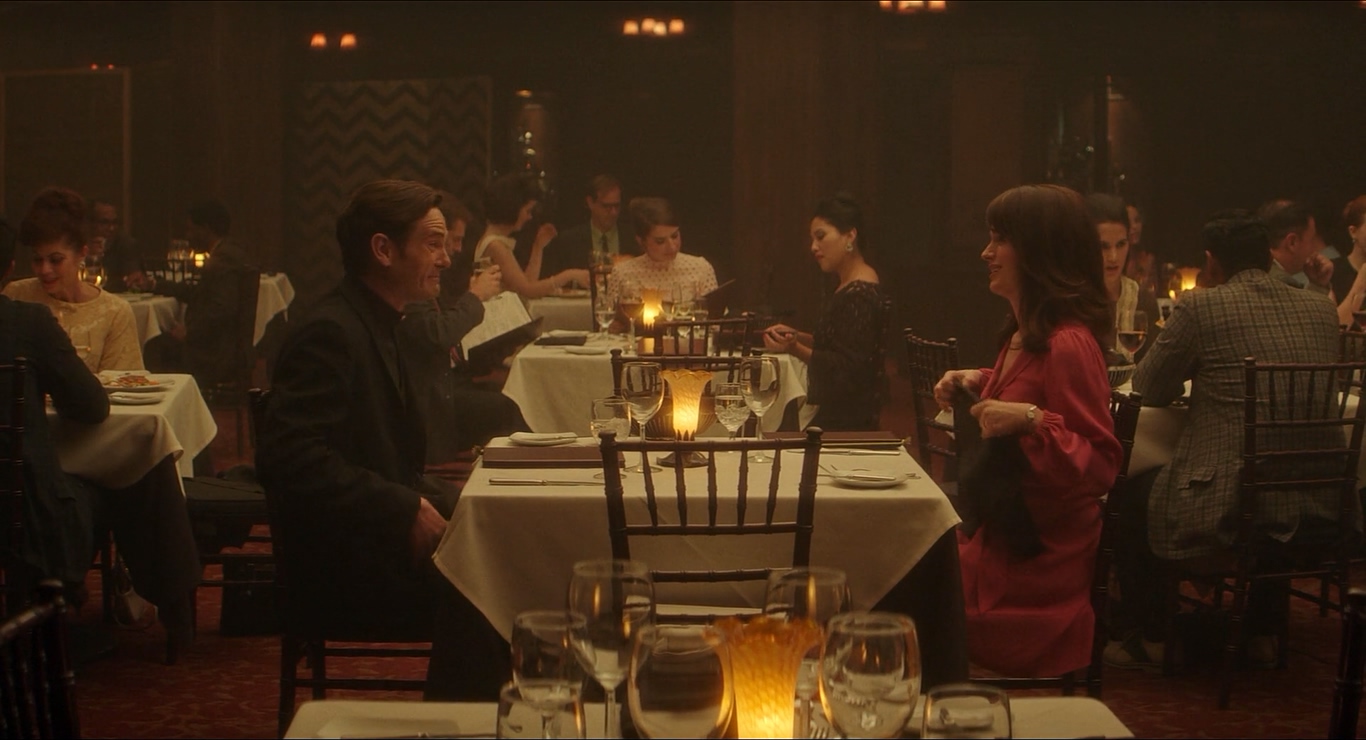 Several sequences were filmed inside studio spaces. The crew got hold of Occidental Studios, a vast production facility located at 201 North Occidental Boulevard in the heart of Los Angeles. The busy studio is equipped with more than twelve sound stages. It has been home to several acclaimed productions,  including ‘The Terminator‘ to ‘Sharp Objects.’

A portion of the movie was also lensed at Red Studios (formerly known as Desilu Cahuenga Studio and Ren-Mar Studios), another historical movie production hub at 846 North Cahuenga Boulevard in the Hollywood studio zone. Originally the site of Metro Pictures Back Lot #3, the studio has gone through several ownership changes. From ‘I Love Lucy’ to ‘Seinfeld,’ classic shows and movies have visited the studio in the past. 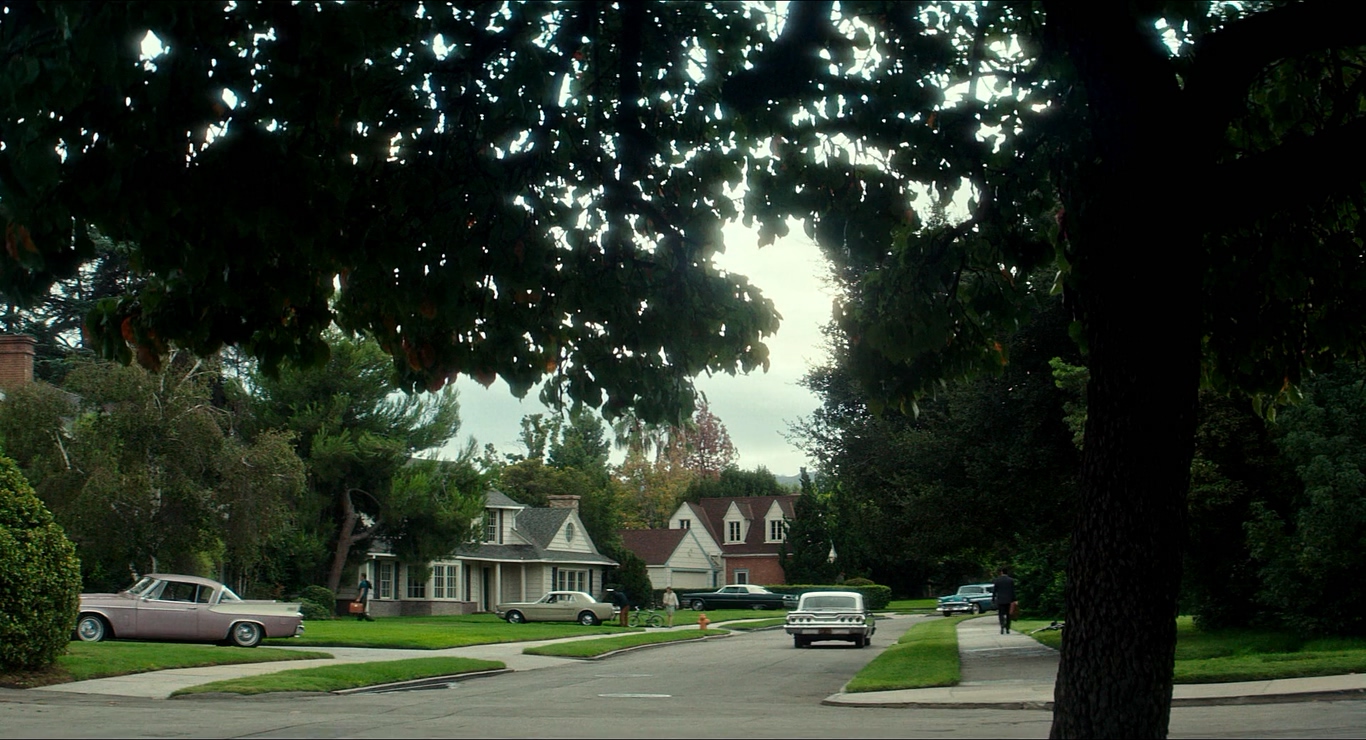 Some driving shots were lensed at the Warner Bros. Ranch at 411 North Hollywood Way in the Burbank area of Los Angeles County. Formerly the Columbia Ranch, the production facility features in several shows and movies. You may recognize the iconic fountain from the opening sequence of ‘Friends.’

A few shots were lensed at the Clark Residences, a property management company located at 306 Loma Drive in Los Angeles. The crew ventured out of the comfortable studio spaces (or sets) on several occasions. Alice buys the ouija board from Fair Oaks Pharmacy, a landmark pharmacy at 1526 Mission Street in South Pasadena. Thanks to the soda fountain, sandwiches, and ice creams, the location is a favorite among the local children. The school featured in the movie is Sierra Madre Elementary School, at 141 West Highland Avenue, in the small community of Sierra Madre.