Where is The One Filmed? 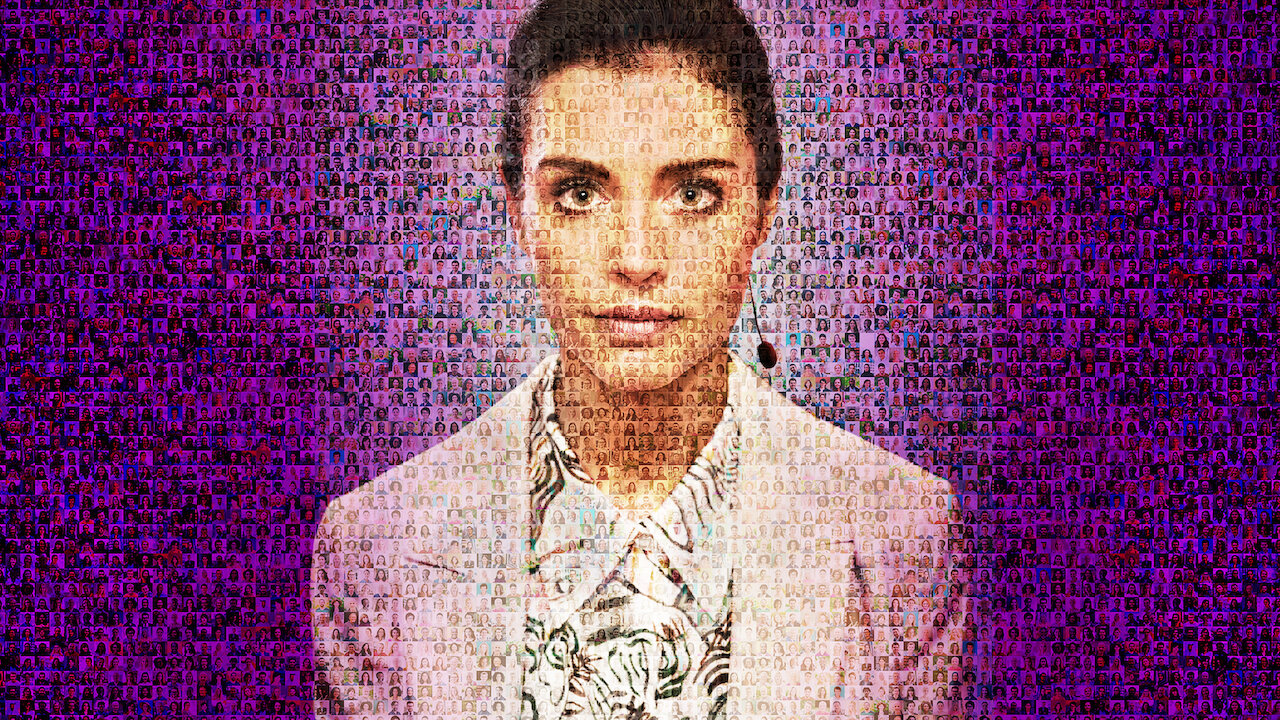 Created by Howard Overman, Netflix’s sci-fi drama ‘The One’ is the web adaptation of the 2018 namesake novel by John Marrs. The story takes place in the not-so-distant future, in a world where a company has developed a method of finding a person’s ideal partner by matching their DNA, upending almost all the traditional concepts about love, romance, and friendship. The show’s grand scope and urbanized and sometimes futuristic backdrops must have made you wonder where it is filmed. Here is what we have been able to find out.

The One Filming Locations

‘The One’ is predominantly a British production. Jeremy Lovering, Catherine Morshead, and Brady Hood serve as directors, while Ruairí O’Brien, Anna Patarakina, and Daniel Atherton are the Directors of Photography. Season 1 was primarily shot in Bristol, England, between late 2019 and early 2020. Some sequences were filmed in Cardiff and Newport in Wales, and Lisbon, Portugal. Let’s take a look at the specific filming sites.

The production crew primarily used the historical South West English city as their main stamping ground for the first season. The exterior shooting took place at several recognizable Bristol locations, such as Colston Street near the top of Christmas Steps, outside the Marriott Hotel on College Green, Moon Street in St Paul’s, and Broad Street in Bristol’s Old City area.

For interior filmmaking, the crew utilized Ironworks café located at 51 Broad Street, Pata Negra located at 30 Clare Street, Dela coffee shop on Mivart Street in Easton, Bristol City Yoga studio located at 16 Backfields Lane in St Paul’s, and a supermarket on Stapleton Road. Furthermore, a house on Southville’s Greville Road served as Amy’s House. Brady Hood, one of the three directors who worked on the series, took to Instagram to share a post from the set. 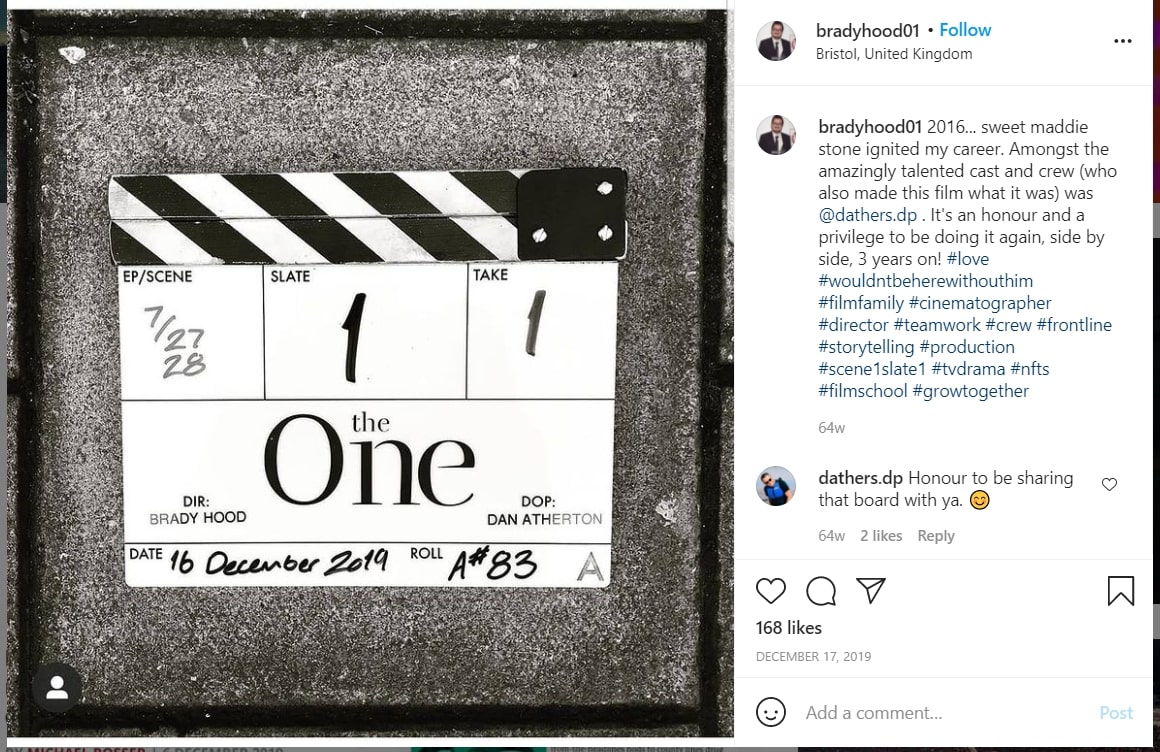 A number of private properties in Bristol were transformed to depict the homes of various characters. A harborside apartment at Westgate on Caledonian Road became Megan’s (Pallavi Sharda) home, and an apartment on St Werburgh’s Mina Road served was turned into Kate’s (Zoë Tapper) residence.

Several parts of ‘The One’ season 1 were filmed in Cardiff, the capital of Wales. The production crew filmed several scenes in the Cathays residential neighborhood, where the locals spotted them on the property located at 9 Glynrhondda Street and the Salisbury Road Convenience Store.

Newport, located 12 miles northeast of Cardiff, is another prominent city in Wales. Some scenes were filmed in several locations in this city as well. Over the years, some of the TV projects that were filmed there are ‘Doctor Who,’ ‘Sex Education,’ and ‘Torchwood.’

In June 2020, actor Albano Jerónimo revealed on his Instagram page that he had completed filming for ‘The One,’ in Lisbon. He portrays Matheus in the series. Some of the projects that have been shot in the Portuguese capital are ‘Amália,’ ‘Love Actually,’ and ‘The Night Train to Lisbon.’ 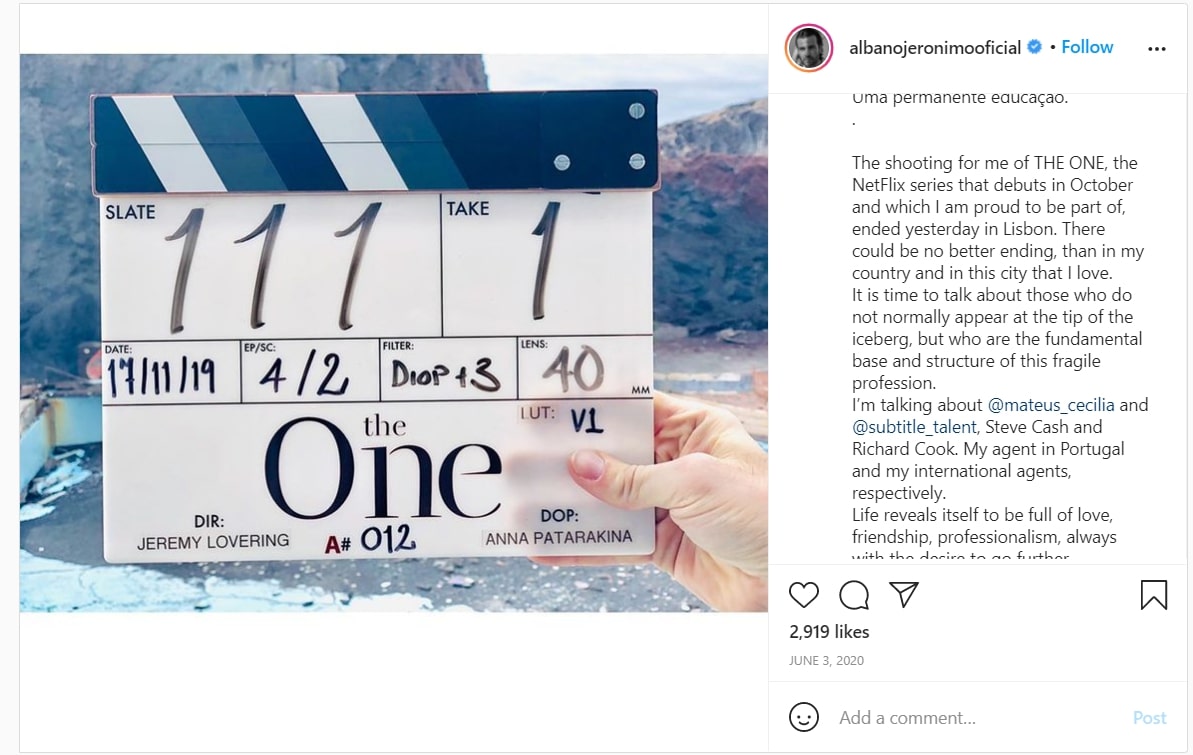