Where Is The Time It Takes Filmed? 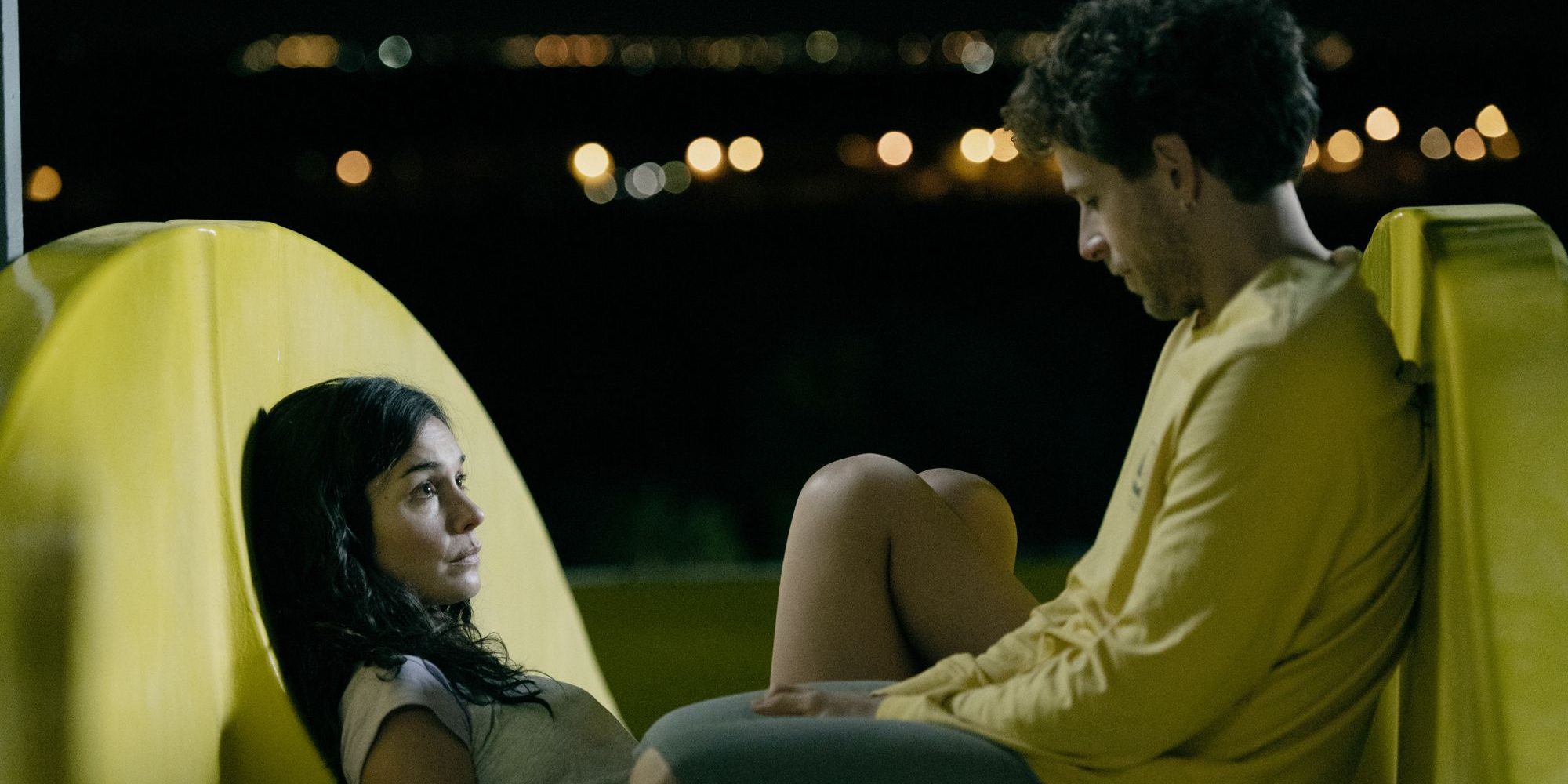 ‘The Time It Takes’ (also known as ‘El Tiempo Que te Doy’) is a Spanish language series created by Nadia de Santiago, Inés Pintor, and Pablo Santidrián. The romantic drama follows Lina, a young woman trying to embrace new challenges while moving on from her breakup with her boyfriend, Nico. Constantly hit by the memories of her time with Nico, Lina resolves to spend less time thinking about her ex with each passing day.

Lina’s quest for new experiences and adventures takes her to some stunning landscapes treating the viewers to the beautiful scenery in Spain. If you are curious to learn more about the scenic destinations seen in the series, we’ve got you covered! Here’s everything you need to know about the filming sites of ‘The Time It Takes.’

The Time It Takes Filming Locations

Principal photography on the first season of ‘The Time It Takes’ reportedly commenced in September 2020 and lasted several weeks. It was wrapped up in early November 2020. The series is filmed on location in Madrid and parts of Andalusia in Spain. The filming locations of the series are detailed below!

The series is primarily filmed in Andalusia, an autonomous community on the southern tip of Spain. Andalusia is considered the origin point of many aspects of Spanish culture, and the locations seen in the series are reflective of the same.

A portion of the filming of season 1 occurred in the province of Granada, mainly at the Plaza Bib-Rambla. The historic town square is the social and business center of the city of Granada. Always bustling and lively, Plaza Bib-Rambla is also a popular shopping spot among locals and tourists. In addition, Alcaicería, a market street within the plaza known for its Arabic style, appears in the show.

The cast and crew also shot some scenes of the first season at Nerja, a beautiful resort town along the Costa del Sol in the province of Málaga. Other locations in Andalusia where filming took place include Axarquía, Albaicín, and Algarrobo.

A significant portion of the shooting of the series takes place in the Spanish capital city of Madrid. Located on the banks of River Manzanares, the city’s influence in a variety of fields such as economics, politics, sports, and fashion have earned it the honor of being named as a global city. ‘Money Heist,’ ‘Quantum of Solace,’ and ‘Elite‘ are some of the other popular productions filmed in Madrid.