Where Is Thederick From My 600-lb Life Now? 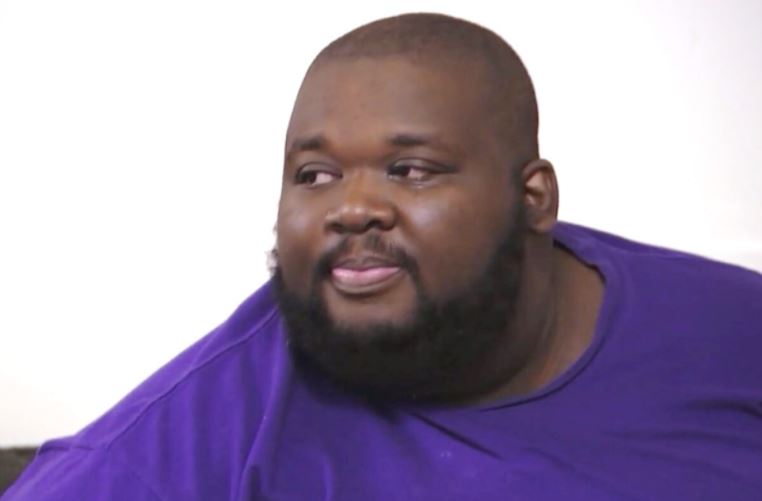 What was meant to be a five-part mini-series that followed the weight-loss transformations of obese individuals over the course of 7 years has now become a full-fledged TLC series that follows the same journey in just a year. With the help of renowned bariatric surgeon Dr. Now, and his weight loss program in Houston, Texas, these individuals inspire us through their motivation, dedication, and hard work to go from being close to death to living a fit and healthy life. And ‘My 600-lb Life’ Season 9 Episode 2 subject, Thederick, turned out to be no different. So, if you’re here curious to know where he is now, we’ve got you covered.

As per the official synopsis of the episode, entitled ‘Thederick’s Story’: “Thederick has become housebound from eating, and for 10 years, he’s only gone outside to greet the ice cream man. After a recent hospital scare, it’s finally clicked that if Dr. Now’s programme doesn’t work for him, then nothing will.” Bedbound and with little mobility left, Thedrick understood the gravity of his situation, especially as the effect his weight had on his life and health became more and more apparent with each passing day. However, even with that, he just couldn’t let go of his unnatural obsession with food. 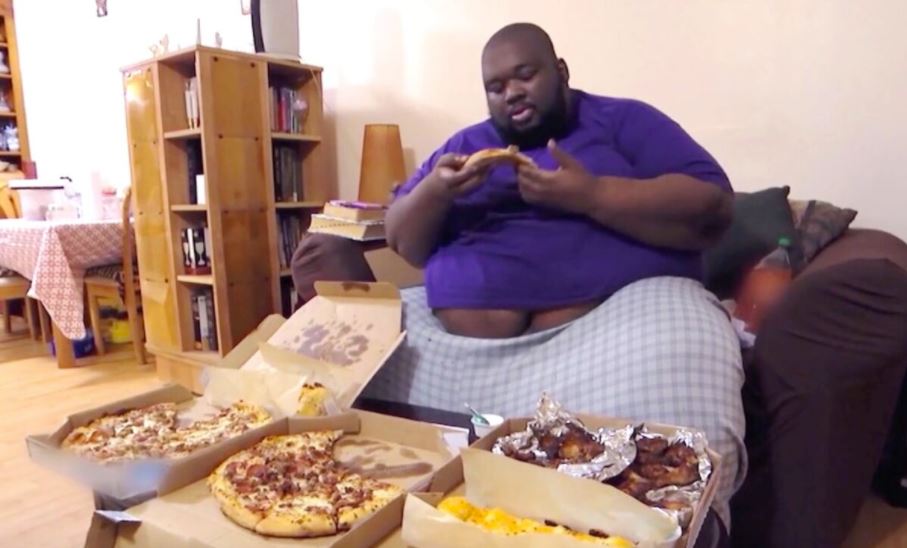 “All I do is eat,” Thederick admitted. “It makes me feel [good].” In fact, his days used to start off by him sitting on the front porch and waiting for the ice cream man to drive by his place so that he can get his comfort food as breakfast. This process for him was not new, as he even maintained a long-term account with his vendor. “The treats make it worthy for me to push myself to go outside,” he said, explaining that him getting out of bed and walking to his front door was the only bit of exercise he ever got. “I order a lot and I tell myself, ‘You don’t gotta eat it if you don’t want it,’ but…I end up eating it all at once.”

Although Thederick appeared to be defeated by his addiction at times, he ultimately got proactive and did what he needed to do to start living a healthier life. At the beginning of the episode, Thedrick was tipping the scale at 740 lbs, but he managed to lose 125 lbs on his own and weighed in at 615 pounds in just five months, getting approval from Dr. Now for the weight loss surgery. Unfortunately, though, on the day of his operation, it was discovered that he had a weak heart, which made the surgery too risky. And so, he was asked to shed some more weight before the professionals could try to help him once again.

Where Is Thedrick Barnes Today? 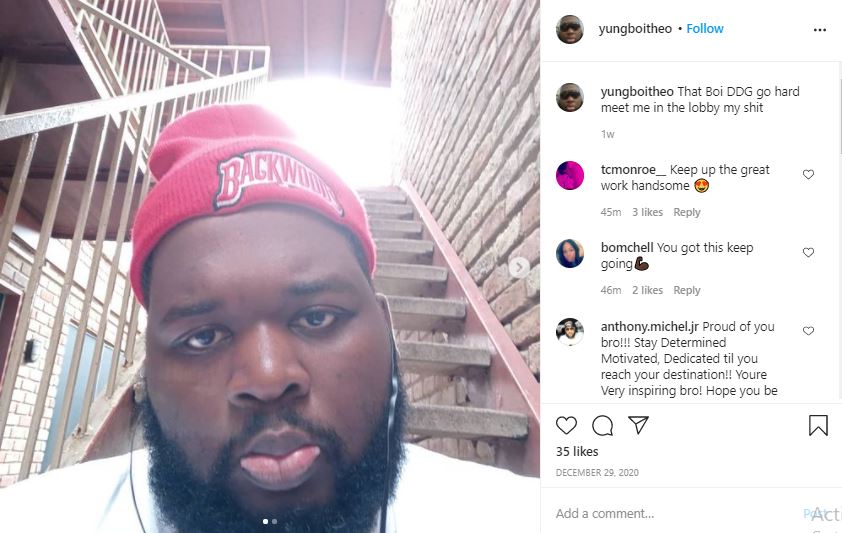 Because of the secrecy that TLC and ‘My 600-lb Life’ demands from all its cast members to ensure that nothing leaks, nobody is allowed to reveal any information until well after their episode has aired. Therefore, it is not entirely clear whether Thederick was able to meet his weight reduction goals and get the surgery he dreamed of or not.

In saying that, though, he does appear to have continued on with his exercises and the weight loss journey. From the latest pictures shared on his Instagram, Thedrick Barnes looks to be much thinner, at least in the face, which leads us to believe that he is still determined to turn his life around and lead a fit and healthy lifestyle.

Read More: Where Is Samantha From My 600-lb Life Now?