Where Is This Is Us Season 5 Filmed? 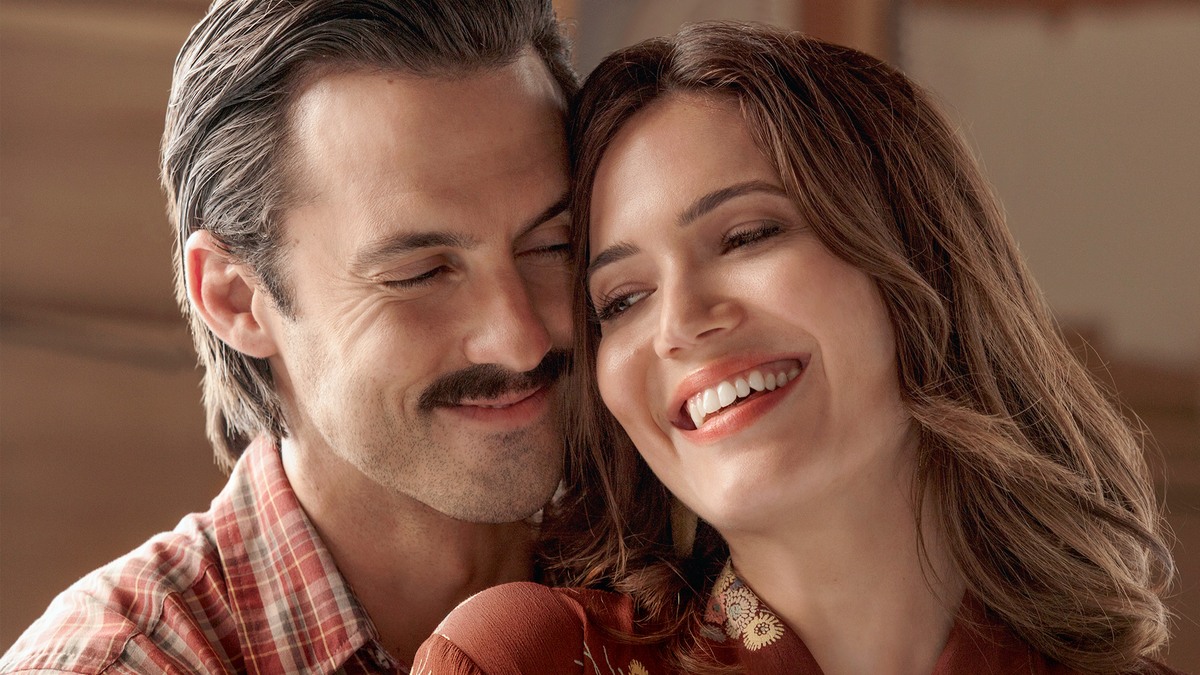 ‘This Is Us’ is a drama series that revolves around a family of three siblings and their parents. Rebecca (Mandy Moore) and Jack Pearson (Milo Ventimiglia) have triplets out of whom one is stillborn. They decide to adopt another child, Randall (Sterling K. Brown), who is born on the same day as their other two children Kate (Chrissy Metz) and Kevin (Justin Hartley). Together, the three of them are referred to as the “Big Three.” It’s set in two different timelines – one around 1980 when the “Big Three” is born up to the time Jack dies when the children are 17. The other timeline shows the trio in their adult life.

The fifth season continues to follow these timelines of the story. Over the years, the show has been nominated for the Emmys, Golden Globe, and the Critics’ Choice Awards for the best television series. Sterling K. Brown won an Emmy and Golden Globe for his performance, while Mandy Moore and Chrissy Metz were nominated for Best Supporting Actress at the Golden Globe Awards. Curious to know the filming details? We have got your back!

This Is Us Season 5 Filming Locations

The story starts in Pittsburg, Pennsylvania, where the “Big Three” was born and raised by their parents, which are usually shown as a flashback in ‘This Is Us.’ The fifth season is a continuation of the story so let us find out where this season of the series was filmed!

Season 5 of ‘This Is Us’ has been filmed at its usual filming location, which is Stage 31 and 32 of Paramount Studios, 5555 Melrose Avenue, Hollywood. It is one of the oldest film studios in the world and the only one out of the “Big Five,” which still falls under the city of Los Angeles. The series takes advantage of the location of the studio as it is surrounded by several areas ideal for filming, many of which have appeared in the previous seasons of ‘This Is Us.’

The show’s creator, Dan Fogelman, has been open about the fact that nothing in the storyline or the ending was changed due to the pandemic; it has gone exactly as was planned. The production team followed all the health and safety measures. Every working member of the series wore a mask and kept the prescribed physical distance. Separate cubicles were built for the actors, where they could isolate themselves when not filming. Here’s a picture of the “Big Three,” chilling during a break!