Where is This Way Up Filmed? 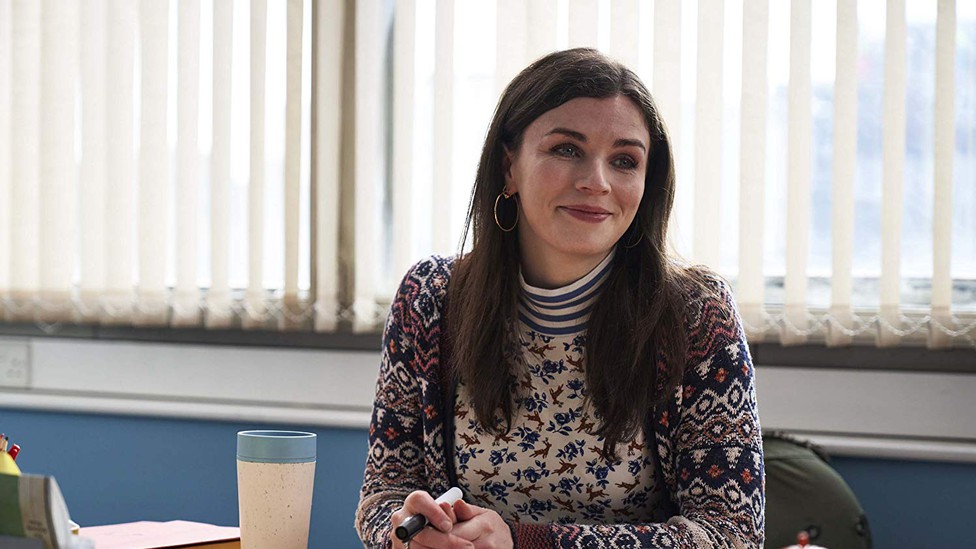 ‘This Way Up’ is a British comedy-drama series that, interestingly enough, centers on mental health and loneliness. Following the exploits of a young English language teacher who lives in the big city, the show details the intricacies of human connection and intimacy. Its busy urban backdrop is a subtle but essential part of the show as it drives home the idea of the impersonal nature of big cities where one can get lonely despite being surrounded by people.

The hard-hitting, down-to-earth series finds comedy in its everyday situations as it follows the protagonist’s (very relatable) life in possibly one of the world’s most iconic cities. Curious about where ‘This Way Up’ is filmed? We’ve got you covered.

This Way Up Filming Locations

‘This Way Up’ is set in England and is filmed there as well. The hectic urban surroundings that the characters navigate are typical of some of the country’s largest cities and give the show its all-important impersonal backdrop. The first season was filmed around January 2019, while principal photography for the follow-up season began in January 2021 and seemingly wrapped up on February 22, 2021.

Since the filming of season 2, which features multiple urban locations, took place during the COVID-19 pandemic, the show’s creator and lead Aisling Bea described the entire process as an exceedingly odd experience. Now let’s take a closer look at the show’s filming locations.

The show is set in London, England, and is also filmed in the iconic city. Having lived there herself, Bea wanted to portray the chaotic nature of life in the big city and the effect it has on its residents. Therefore, despite scenes taking place mostly indoors and being dialogue-driven, the show also features some very recognizable and quintessential spots of the city.

The Archway neighborhood in Islington in Central London is one of the spots chosen by the production crew for serving as a filming site for a few scenes of season 1. Filming also takes place in London pubs, which are very characteristic of the city. In fact, pubs being one of Bea’s favorite aspects of London, are an important part of the show’s filming locations. Scenes are also shot on location on multiple streets in the city, as well as indoor locations. Despite being in the background, the city of London shines through in the show.

OH MA GAWD I started filming my TV show this week. Can’t believe it. I’ve changed the name from “Happy AF” to “This Way Up” @SharonHorgan plays my sist & we’ve such an amazingly lovely crew & cast I can’t wait to tell you, yes YOU about. DREAM COME TRUE. @hellomerman #ThisWayUp pic.twitter.com/8HuLavivxe

As the show’s protagonist lives in London and its creator (who also essays the protagonist) also is a resident of the city, ‘This Way Up’ depicts very authentic aspects of London that complement its down-to-earth relatability. The sprawling city also has no dearth of locations and likely provided the showrunners with a wide variety of options for filming locations, both indoors and outdoors.

The Rochester Cathedral at Garth House and the Precinct in the town of Rochester in Kent County, England, seemingly appears in multiple scenes. The surrounding areas of the ancient Cathedral are also seen on the show. Crescent and Coolhurst on Crouch End, about five miles from the city of London, also serve as filming sites for the show.