Netflix’s ‘Untold: Operation Flagrant Foul’ is a documentary we can only describe as equal parts captivating as well as shocking owing to the simple fact it charts the 2007 NBA betting scandal. After all, it was then-distinguished referee Timothy “Tim” Donaghy who was gambling on his own games for at least a year to not just satisfy his addiction but also benefit his two co-conspirators. Amongst them was the man his former wife Kim Donaghy described as his forever “partner in crime” — Thomas “Tommy” Martino — so now let’s find out all there’s to know about him, shall we?

Who is Thomas “Tommy” Martino?

Although Tommy hails from a seemingly ordinary, tight-knit family, he always knew he was a little different from everybody else since he “made a lot of bad decisions as a kid.” He admitted in the production that “one day when I was in first grade, this bird took a sh*t on the pole, and I’m thinking to myself, ‘I want to taste the bird sh*t.’ [So I did and] felt this out-of-body experience.” The Pennsylvania native then added, “Maybe early on, I had a penchant for risk-taking,” implying he knew it could be trouble playing the middleman in the gambling scheme, yet he did it anyway. 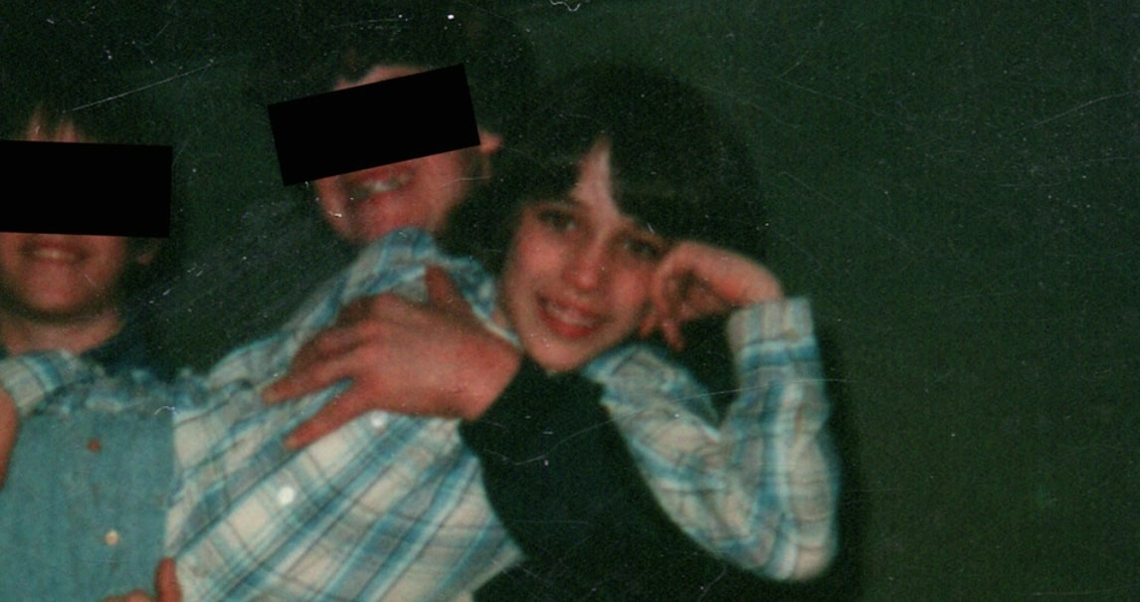 Tommy, Tim, and James “Jimmy” “Baba” Battista had attended the same Cardinal O’Hara High School, but the former was the only mutual link a few years later since he was friends with both. Tim and Jimmy were mere acquaintances until the latter asked his friend to set up a meeting because he’d become aware of the NBA referee’s gambling problem and had quite a lucrative idea. The trio hence came to an agreement around 2006, with Tommy taking up the significant role of mediator for essentially no compensation at all, according to his candid account in the original.

“You know, it’s weird because I was doing it for nothing,” Tommy said. “But I will say this, every time I did drop money off to Timmy, he would give me some of it.” The official himself added, “When Tommy came with that brown paper bag full of money [like they do in the movies], we went to the nicest strip clubs, like we were rockstars, that you could ever imagine.” Whether or not the middleman earned a specific amount from each bet within this plot is unclear, but he was directly connected to the offense through phone records of the calls between him and the other two men.

Where is Thomas “Tommy” Martino Now?

Even though it came to light that Tommy had a previously undiagnosed personality disorder, he did ultimately plead guilty to a single count of conspiracy to commit wire fraud. Therefore, in July 2008, a federal judge sentenced him to 366 days in prison, and he was also ordered to pay $233,317 in restitution (alongside his co-conspirators) to the NBA for cheating them. “I apologize to all those I let down,” he said during his sentencing hearing. “I promise I will do everything in my power to restore my reputation.” He was released from MDC Brooklyn, as expected, a year later.

Thomas “Tommy” Martino was approached about selling the rights to his life for a possible motion picture soon after he got out, and he did genuinely consider it because he needed the money. Thankfully, though, he first spoke to a cousin regarding it, who ended up buying the rights himself because the original deal was one-sided — these turn of events led to ‘Inside Game’ coming to life. It is a Randall Batinkoff-directed and Paul Martino-co-produced movie on the same 2007 scandal.

However, it appears as if Tommy has since managed to build a good life for himself in Philadelphia, Pennsylvania, as a family man as well as an honest worker. From what we can tell, he’s an integral member of the staff at the salon owned by his brother Nirvana Hair Gallery, and he’s happily married to a woman named Ashley, with whom he shares a growing family. He’s actually quite active on his social media platforms, so you can check them out for a deeper insight into his everyday experiences.