Where is Titans Filmed? All Filming Locations 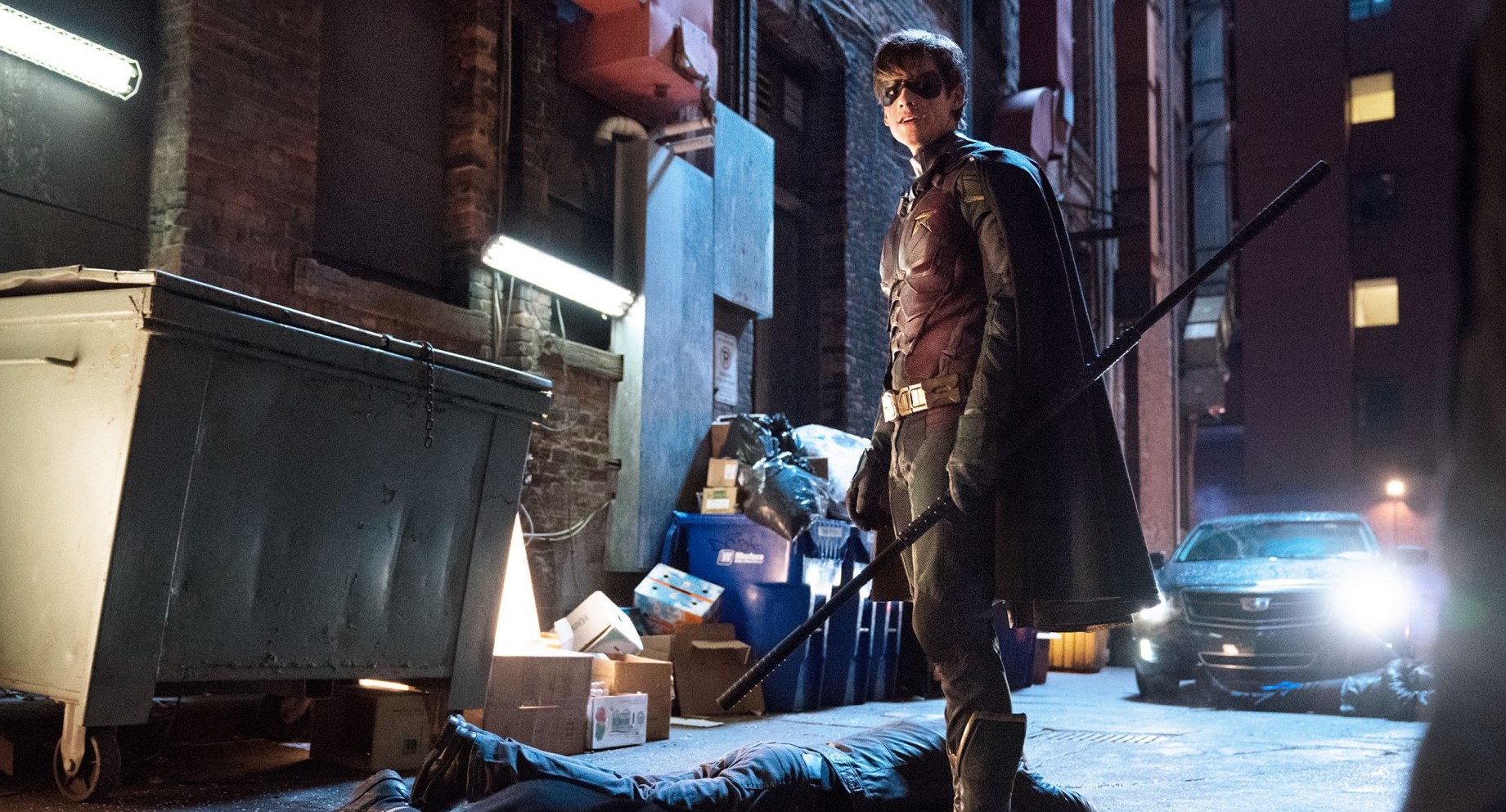 Based on the DC Comics superhero team Teen Titans by Bob Haney and Bruno Premiani, HBO Max’s ‘Titans‘ is a superhero series created by Akiva Goldsman, Geoff Johns, and Greg Berlanti. It follows a group of young heroes who realize their powers as they come of age and join forces to form a powerful team to fight against all the evil in the world. Things get complicated when Dick Grayson and a young girl, Rachel Roth, possessed by a strange darkness, find themselves in the middle of a dangerous conspiracy that could raise hell on the planet.

To lend a helping hand to the duo, Starfire and Beast Boy join them, and together, they form a surrogate family. The action-packed sequences against the backdrop of different cities, including Detroit, New York City, San Francisco, Gotham City, and Bludhaven, not only keep the viewers hooked on the series but also leave them guessing where it is shot. Well, if you are one such curious soul, you might be interested in what we have to share about the same!

‘Titans’ is filmed entirely in Ontario, specifically in Toronto, Hamilton, Oshawa, Innisfil, Kingston, Guelph, Burlington, and Dunnville. The shooting for the inaugural iteration of the action series began in mid-November 2017 and ended in late June 2018. As for the sophomore round, the production started in early April 2019 but got halted for a while after the accidental death of special effects coordinator Warren Appleby on July 18, 2019. They resumed work after a short delay and concluded in October 2019.

The shooting for the third season began after a significant delay due to the COVID-19 pandemic in October 2020 and concluded in June 2021. Moreover, the principal photography for season 4 of ‘Titans’ commenced in late February 2022 and wrapped up in late September of the same year. Without further ado, let’s follow the team of superheroes and get a detailed account of the specific sites that appear in the HBO Max show!

Many pivotal sequences for ‘Titans’ are lensed in and around Toronto, Ontario’s capital city and the most populous city in Canada. The production team transforms several sites across the city into different backdrops for the series. For instance, Casa Loma at 1 Austin Terrace doubles up for Wayne Manor, and Ted’s Restaurant at 404 Old Kingston Road in Scarborough is turned into Bulldog’s Diner. Additionally, D.W. Alexander at 19 Church Street (permanently closed) is used as a bar, and 9 New Street stands for 888 North Lakeshore Drive.

It seems #Titans is filming down the street from me #Toronto pic.twitter.com/4zcsrkO1mB

During the production schedule throughout the years, the cast and crew members have been spotted in various locales in and around Toronto, including Cherry Street Strauss Trunnion Bascule Bridge, Willison Square, Jordan Street & Melinda Street, and the Riverdale neighborhood.

Several significant portions of ‘Titans’ are also taped in and around Hamilton, a port city in Ontario. For recording the scenes involving Detroit Police Headquarters, the filming unit sets up camp in Hamilton City Hall at 71 Main Street West and FirstOntario Concert Hall (formerly known as Hamilton Place) at 1 Summers Lane. The latter is even turned into Gotham Police Headquarters for a few scenes. In addition, the Liuna Station at 360 James Street North stands in for Hotel Das Alpen.

The cast and crew reportedly utilize the inside of an old warehouse in Sanford Avenue South to lens several scenes for the series. In addition, they set up camp in Tim Hortons Field at 64 Melrose Avenue North, John C. Munro Hamilton International Airport at 9300 Airport Rd #2206 in Mount Hope, and Breezy Corners Freelton at 1480 Highway 6.

For shooting purposes, the team of ‘Titans’ travels to many other sites across Ontario. While the Parkwood Estate at 270 Simcoe Street North in Oshawa stands in for Caulder Mansion, the Motel 400 at 3491 ON-89, Cookstown in Innisfil, doubles as The Do-Si-Do Motel. More locations that are utilized for recording the superhero series are Kingston Penitentiary at 560 King Street West in Kingston, Guelph Correctional Centre at 785 York Road in Guelph, and the city of Burlington.

Besides that, Dunnville, an unincorporated community in Ontario’s Haldiman County, serves as a prominent production location for ‘Titans.’ In particular, the cast and crew members set up camp in The Shop General Automotive Repairs at 426 Main Street East, the alleyway behind the Ming’s Garden restaurant at 128 Lock Street East, and Knowles Restaurant at 174 Queen Street.