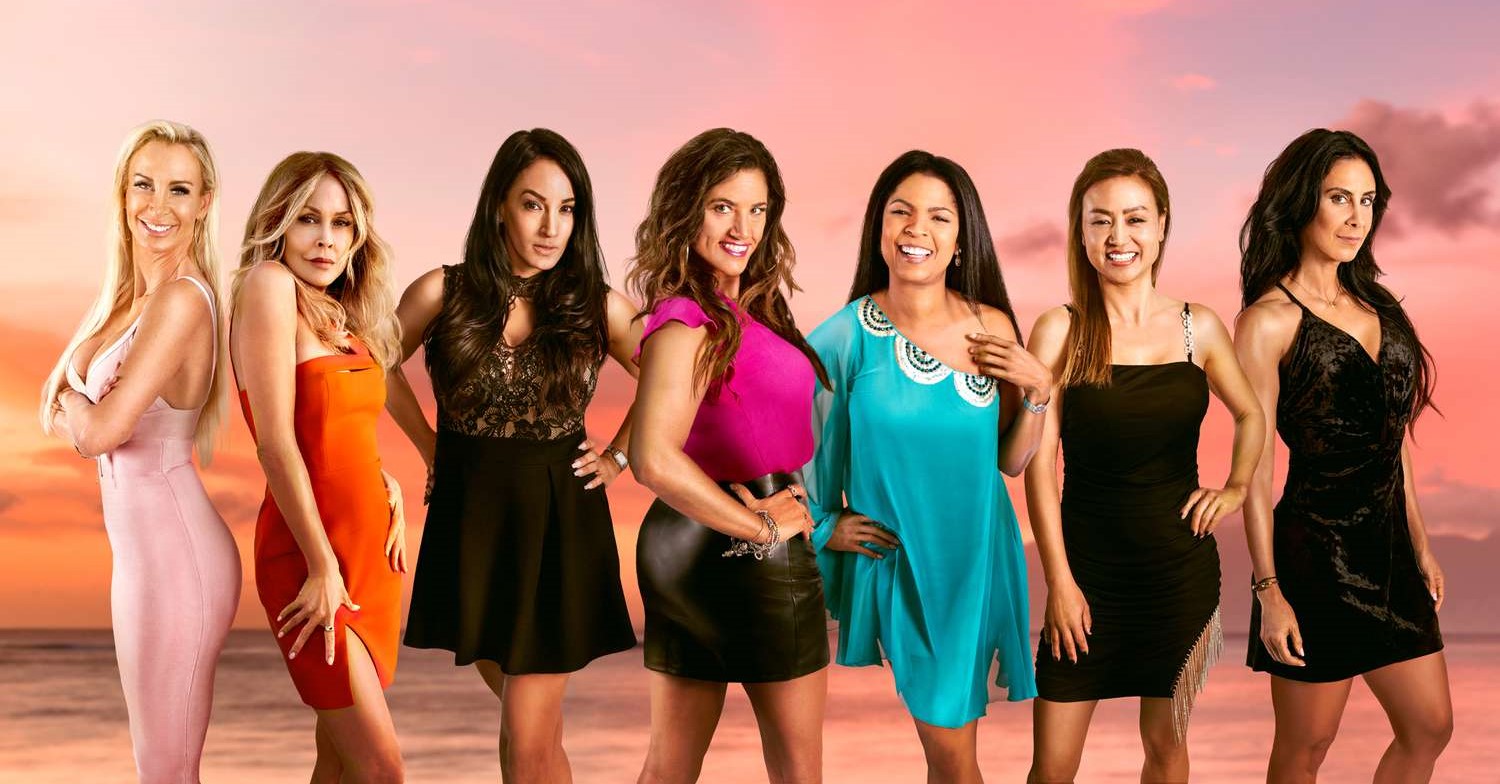 The boutique hotel allows the guests to take in two different experiences at once — the beauty of Baja’s desertic landscape and the pacifying sound of the sea of Cortéz. The villa has four types of rooms, including Garden Suites, Deluxe Suites, Master Suites, and Governor Suites, so you can choose one that matches your requirements best. All in all, it is an optimal vacation site for travelers looking to have a relaxing time.