Where is Trisha Frame From Love is Blind Now? 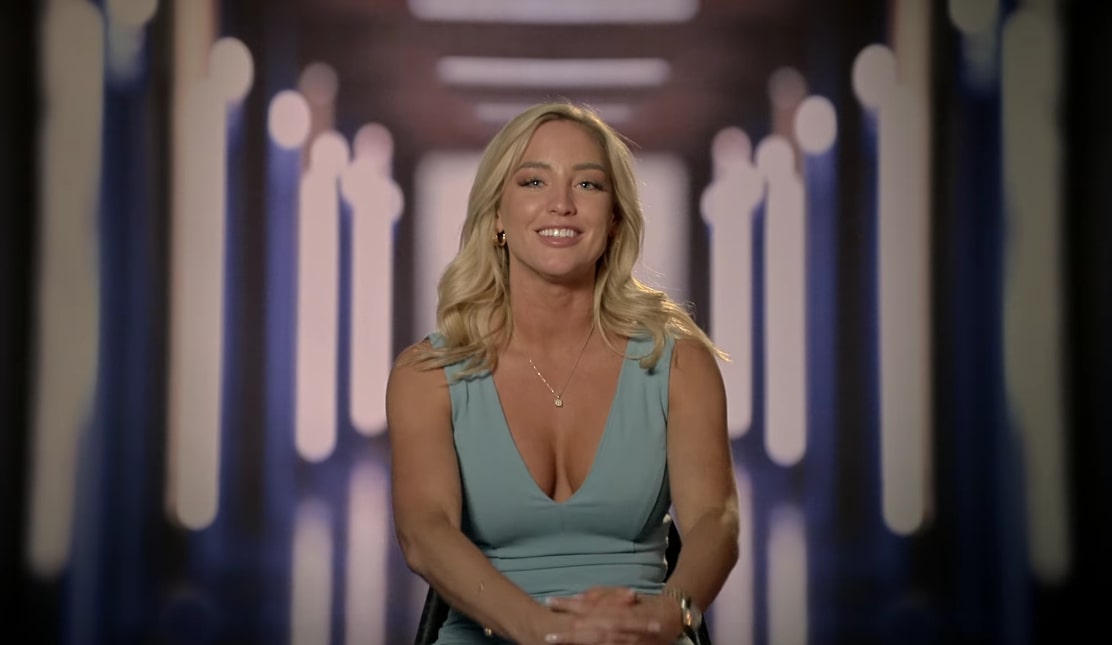 Although a dating reality series that follows a group of singles as they try to find “the one” without even seeing one another, Netflix’s ‘Love is Blind‘ often features individuals who simply can not let go of the superficial. One such contestant in season 2 seemed to be none other than the now-fabled Trisha Frame, who had actually walked into the production hoping to see a genuine “change in herself.” So now, if you’re curious to know more about Trisha, her personal and professional experiences, as well as her current standing, we’ve got the necessary details for you.

Who is Trisha Frame?

As a 31-year-old blonde beauty, Trisha Frame can only be described as someone who is both exceptionally confident and extroverted. “It’s really hard for me to understand why a girl like me doesn’t have a boyfriend or a hook-up or even someone I’m talking to,” she said on the Netflix original. “Scale of one to ten, I’m a catch.” The real-estate agent also stated that she has “a huge Instagram following” and “a lot of friends,” which, when combined with her field of work, makes her “really good” at talking to people. However, it didn’t really work out in her favor here. 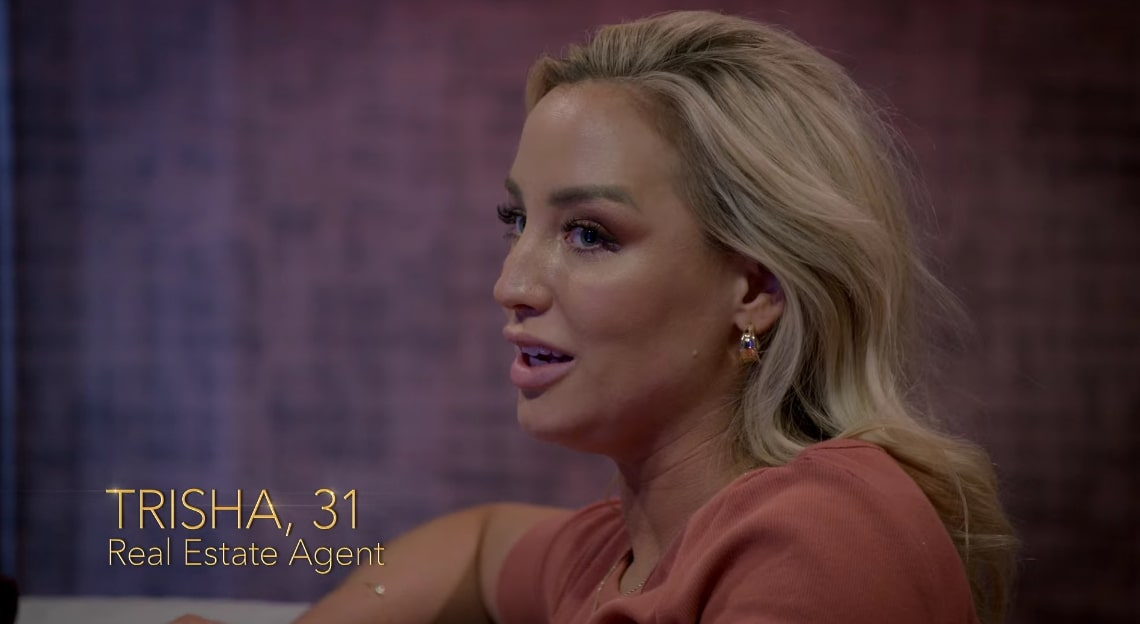 Trisha liked Nick Thompson a lot, but she knew that he was leaning towards another girl — someone she believed was named Holly or Molly. When informed that it was Danielle, she insisted that it was Holly for sure, only to add that whatever the case may be, she doesn’t think the other woman is “that much of a competition compared to” her. It didn’t bother Trisha that Nick couldn’t see either of them because, as she said, “I think he knows, I think he could tell.” In the end, though, having never even mentioned Trisha, Nick got down on one knee for Danielle.

Where is Trisha Frame Now?

From what we can tell, Trisha Frame is still a Chicago native. She works for a real estate agency that ostensibly specializes in high-end luxurious apartments, State Street Properties. Many assumed that she was a social media influencer owing to her repeated claims of having a massive Instagram following, yet that’s not the case. In fact, by early February 2022, Trisha only had about 8,620 followers. Since then, it looks like she has deleted her account entirely in the hopes of avoiding public scrutiny. 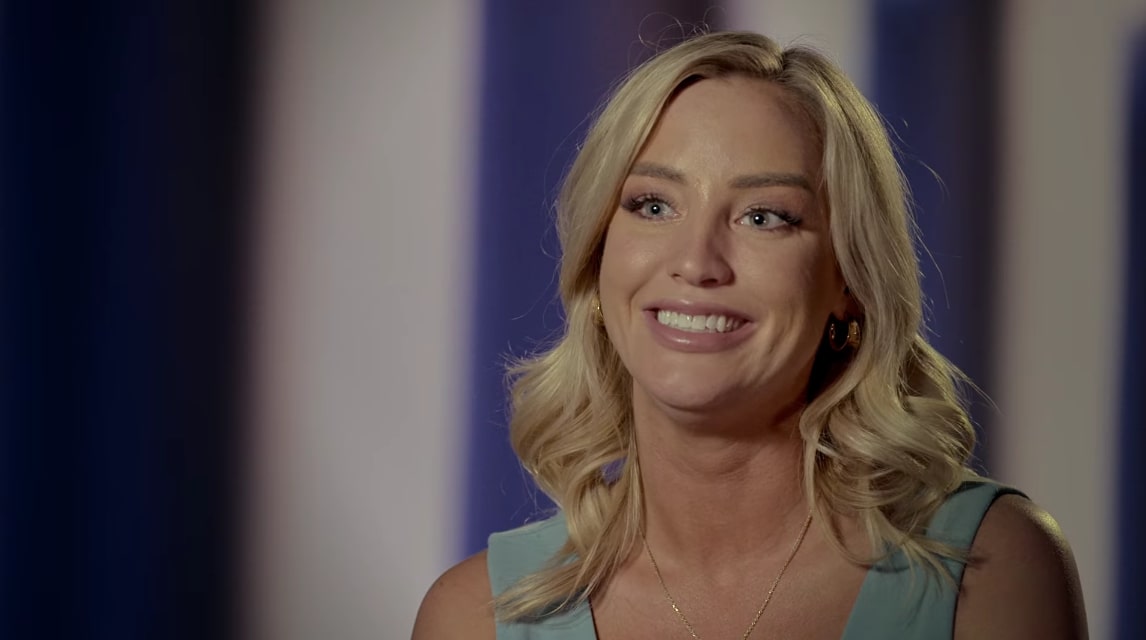 In short, it seems like the reality star is currently staying away from the spotlight. “I’m not trying to sound conceited, but it sounds like all you guys are going after me,” Trisha had said to Nick in the pods before revealing that she wanted a partner who’d work out with her. “I have a lot of Instagram followers that see how hard I hit the gym. I think, sometimes, girls get a little intimidated by how much I work out… that they might not be able to keep up.”

We should mention that apart from her love for fitness, Trisha’s profile reportedly also depicted her passion for outdoor activities like biking and hiking before it was deleted. There were even snapshots from her vacations to beautiful places like Mexico, Dubai, Spain, Greece, and Colombia, along with images of her dog Tator Beans until he sadly passed away in December 2021. For the latter, she had penned, “Thank you everyone who reached out to me for the passing of Tator Beans. He was the best dog for me, and I am so grateful I had him in my life for so long.”

Read More: Are Nick and Danielle Still Together?