Where Is Unpolished Filmed? 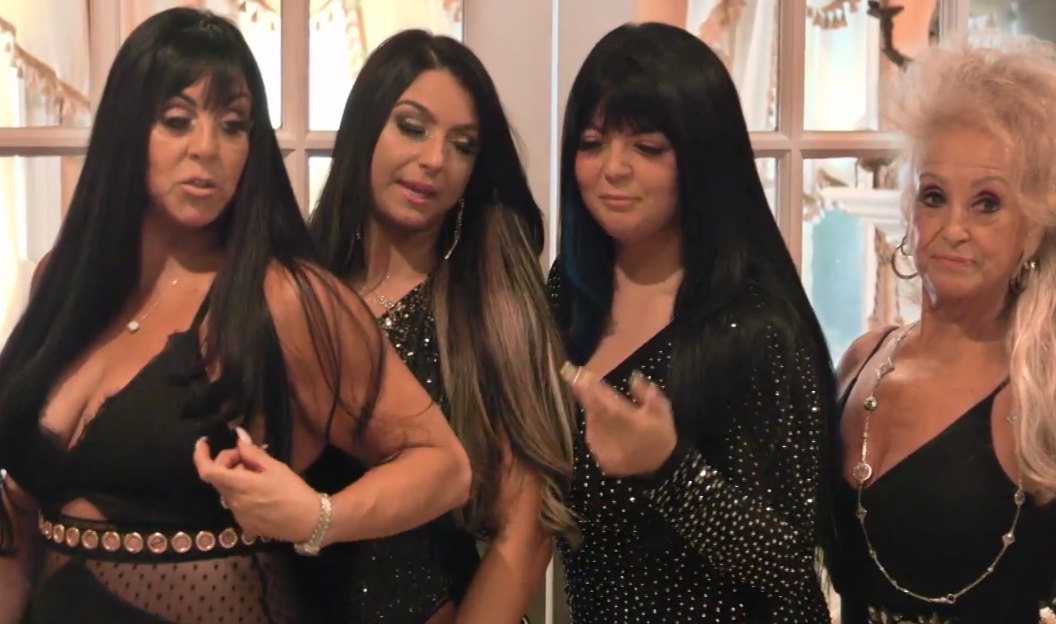 ‘Unpolished’ is a reality television series that focuses on the Martone sisters, Lexi and Bria, as they run their business, Salon Martone. Lexi rose to fame through her innovative 3D nail art and has worked on celebrities such as Katie Holmes, Blake Lively, Jada Pinkett Smith, Jennifer Lopez, and Sophia Bush. On the other hand, Bria is a hair and makeup artist. The series not only showcases their skills but also captures some drama in the Martone family. Are you curious to know where the series is filmed? We’ve got you covered!

The show revolves around Salon Martone and everything that happens in the lives of the Martone family. Here are the details of the filming location!

‘Unpolished’ is filmed at Salon Martone, which is located at 1931 Jericho Turnpike, East Northport, New York. Northport is a maritime village in Long Island, New York, and is surrounded by the Northport Harbor in the west, Long Island Sound in the north, and woods and marshland to the east. Lexi and Bria’s mother, Jennifer, works the front desk while their grandmother Eleanor, AKA, Foxy, works two days a week, cutting hair. 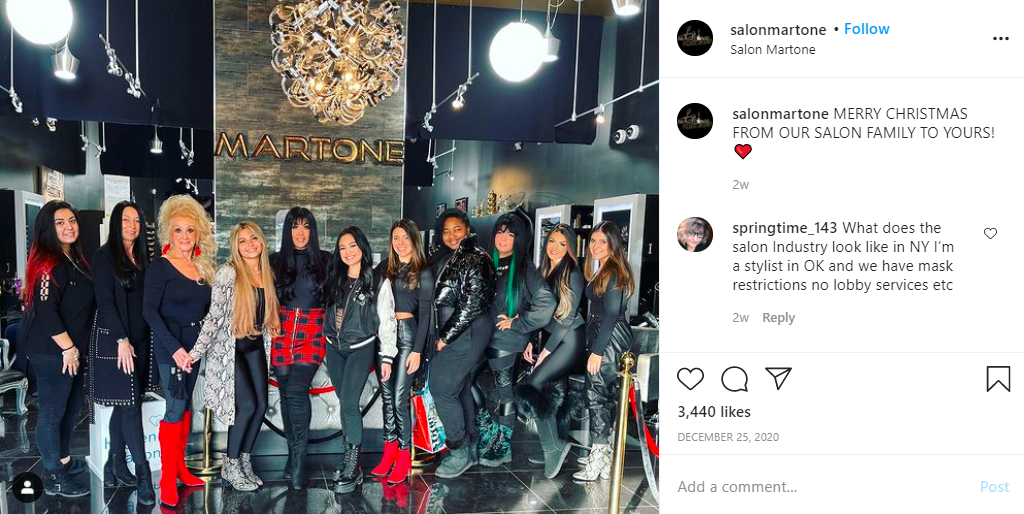 You may remember Lexi Martone as the first runner up on season 2 of ‘Next Top Nail Artist,’ following which she started to gain many clients. Ultimately, she began to work from a built-up studio at the family’s Dix Hills home. She was later joined by her sister Bria, who started working from the same space after she graduated from cosmetology school.

Step inside the Martone house and see where it all began! Catch the full house tour here and don't miss the season premiere of #Unpolished Tuesday, January 12 at 10/9c.https://t.co/h4qlFnCu8l pic.twitter.com/biZ8yBpaqr

Soon they felt that area was falling short for their growing business and opened their salon, which sits on approximately 2,700 square feet of space. Salon Martone is one of the businesses that was forced to close down in March 2020 due to the Coronavirus pandemic. Although Bria Martone was back in action as of June 10, 2020, Lexi had to wait till the latter part of the month to resume nail art services.

A few changes in the functioning of the salon were warranted to ensure that health and safety measures are followed. It required the salon employees and clients to wear masks at all times. Clients also were requested to wait in their cars till they are called in for their appointments and bring as little personal belongings as possible. 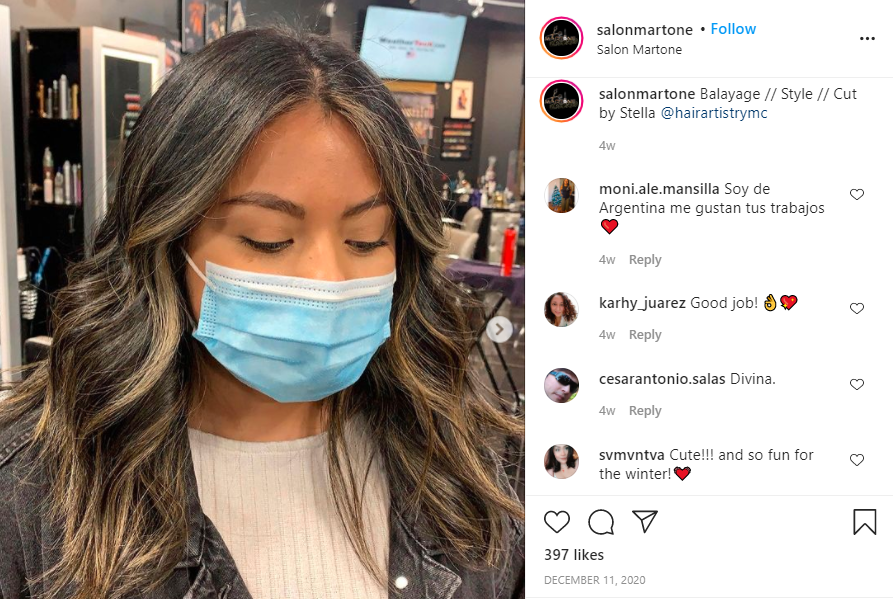 Several portions of season 2 are filmed at the Martone residence since it covers a little more of their private lives, especially the drama around Bria’s wedding. ‘Unpolished’ is not the first reality show that has been filmed on Long Island. The list of reality shows filmed in Long Island include ‘Princesses: Long Island,’ ‘Secrets and Wives,’ ‘Fire Island,’ ‘Growing Up Gotti,’ and ‘Long Island Medium.’

Read More: Lexi and Bria Martone From Unpolished: Everything We Know