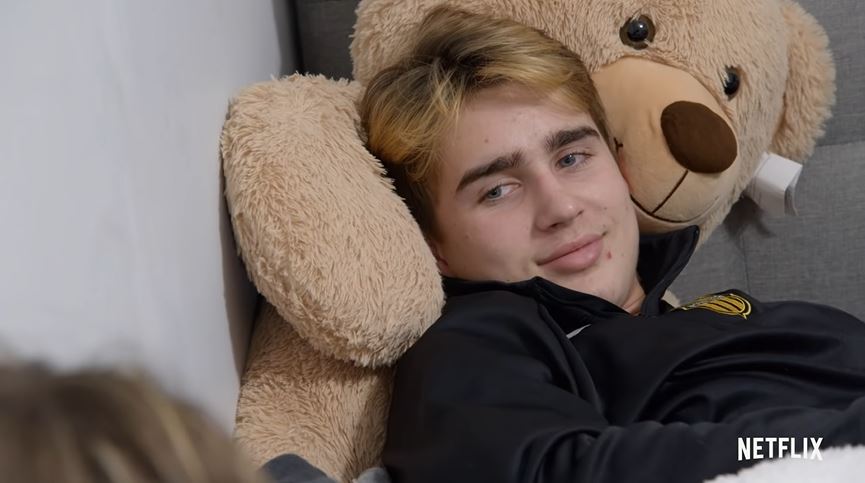 Directed by Jason Sciavicco, Netflix’s ‘Titletown High’ is an eight-episode reality series that explores the nationally recognized Valdosta High School football program during their 2020 fall season. As the athletes tackle age-old rivalries, romance, and real-life while vying for the state championship under controversial head coach Rush Propst, we get a peek into how they deal with adversity and the consequences of their teenage actions. And a key player here is Grayson Leavy. So now, if you are curious to know more about him, we’ve got the details for you.

Who is Grayson Leavy?

Born and brought up in Valdosta, Georgia – dubbed “TitleTown” because of its sports legacy – Grayson Leavy was always around football and thus dreamed about becoming a true Wildcat one day. Slowly, he also began to discern that his parents couldn’t afford to send him to college by themselves, so he started to work harder to land a good scholarship. With these goals, despite the relationship dilemmas and drama from residing in a small town where everyone knows everyone, Grayson is determined to do and be better with each passing year. 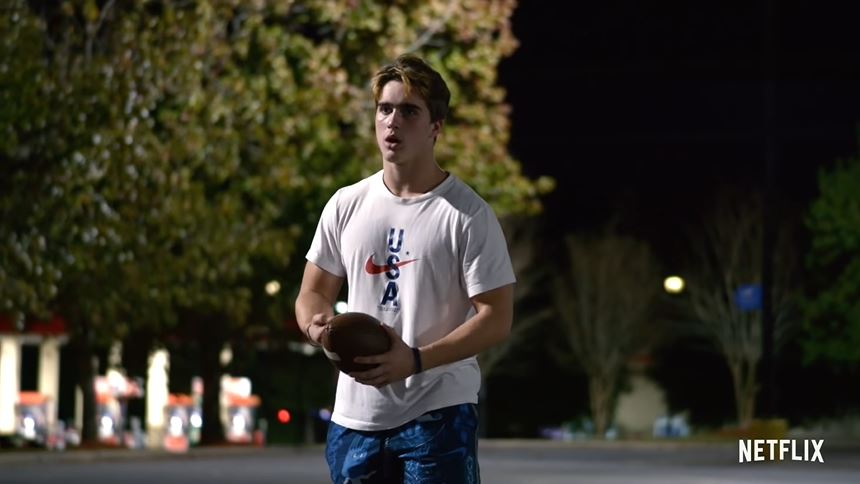 This fact was emphasized when he came into close contact with someone covid-19 positive over thanksgiving break and had to miss out on two vital playoff games after doing exceptionally well in the first one. Grayson was disappointed and mad at himself for being careless, but as soon as he had a negative report in hand after less than two weeks, he headed straight to school for practice. He covered up everything he’d missed in a short while and even got the opportunity to play in the semi-finals. Unfortunately, the team couldn’t see it through, and their season came to a close.

Where is Grayson Leavy Now?

Grayson Leavy was only a sophomore during the 2020 fall season. Hence, he has two more years as a Wildcat at Valdosta, which he’ll take complete advantage of even though they’re banned from the playoffs this year due to the leaked audiotape where Coach Propst can be heard speaking about “funny money” and illegal recruitment. With that said, they can apparently still participate in all other games. Therefore, Grayson is now preparing for them and doing his best to develop his skills for the team’s defense. After all, his position is that of a Defensive Line, something he loves.

Apart from football, from what we can tell, Grayson also plays soccer and competes in wrestling. He played baseball during his middle school years as well, but it doesn’t seem like he has continued down that road. Yet, his main priority is, and probably will always be, football. As of writing, Grayson has only played seven games in varsity, but he has managed to have 13 tackles (5 solos) and a sack. His playing career is only just beginning, so honestly, we can’t wait to see what he’ll do next. In other words, Grayson doesn’t seem to have landed any university offers yet, but that’s understandable considering how he’s set to graduate in 2023.