Where is Vinesh Vasnani From Indian Matchmaking Now? 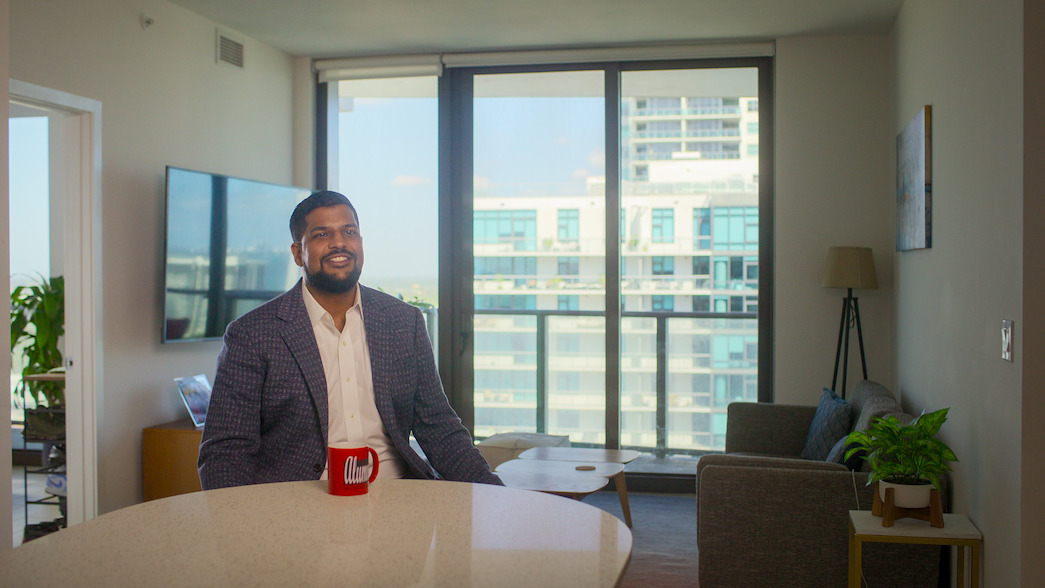 As a Netflix original that follows premier matchmaker Sima Taparia as she strives to find near ideal partners for singles across her homeland and the US, ‘Indian Matchmaking‘ is unlike any other. That’s because it blends the traditional custom of arranged marriages with the modernity of participants to essentially shine a light upon the actuality of the global desi community these days. And amongst those to feature in season 2 was none other than Vinesh Vasnani — so now, if you wish to learn more about his experiences as well as his current standing, we’ve got you covered.

The moment Vinesh (or Vinny) first came across our screens, he made it perfectly clear that he was looking for someone who not just shared a similar lifestyle but could also match his energy. “If I had to design the woman of my dreams, she would be 5’8″, family-oriented, ambitious, equally extroverted as introverted, and would have to get along with my dog [Baags], I think,” he admitted. The career ambition and family aspects are the two most important in his criteria, though, especially since his past connections largely fizzled out owing to a lack of parallel within the same. 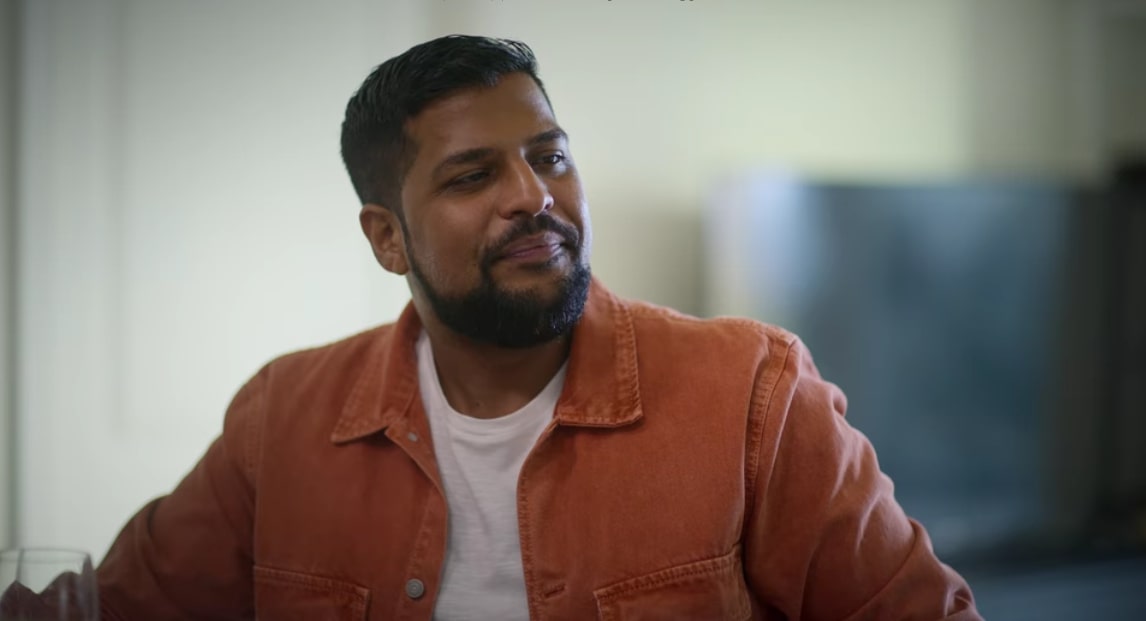 However, while Sima Aunty worried if Vinesh was serious regarding the process because he’s quite a jokester, the truth is this lightness is the way he grew up and is hence a part of his real self. His own athleticism, as well as care for health and nutrition, were likewise the reason he placed quite a bit of importance on physical appearance/overall attraction for his potential suitors as well. Unfortunately, though, his time with neither Mosum Parikh nor Meena Rai panned out — he didn’t feel a romantic spark with the former, whereas the latter was the one who didn’t think they should go further.

Where is Vinesh Vasnani Now?

Vinesh had actually managed to get Los Angeles-based Meena’s number and was excited to see her again, so, of course, he was disappointed once he learned she didn’t return the sentiment. “It kinda hurts…” the south Georgia native said in the series, “like getting stabbed in the heart with a plastic knife. I definitely feel it, and I haven’t felt this in a long time. Yeah, I mean, it sucks. Like, any human being that’s ever been rejected before probably had some emotional hurt or pain, right?” Yet he still managed to pick up the mood by indicating he plans on continuing his quest for “the one.”

Vinesh continued, “My intuition has kinda brought me to where I am today, which is definitely single and not married and not with a kid, which is what my parents want eventually. But yeah, I mean, I think everyone has their own journey, and… Maybe [Sima Aunty and I] could have a chat… ‘Hey Sima Aunty, here’s the category for hot girls I like. Are there more? Are there any more girls maybe that you know I could potentially be matched up with?’ That’d be great.”

Coming to Vinesh’s current situation, from what we can tell through his online presence, while he does appear to be single, he and Mosum Parikh (not Meena Rai) have stayed in touch. As for his whereabouts, the Georgia-born Indian-American and former New York-based Cyber Defense Specialist is working in Investment Banking down in Miami, Florida, at the moment. But that’s not all; he even manages to make time for having some fun with friends, traveling to different nations (most recently to Iceland), and simply hanging out with his adorable dog (aka his son) Baags.

Read More: Are Viral and Aashay Still Together?