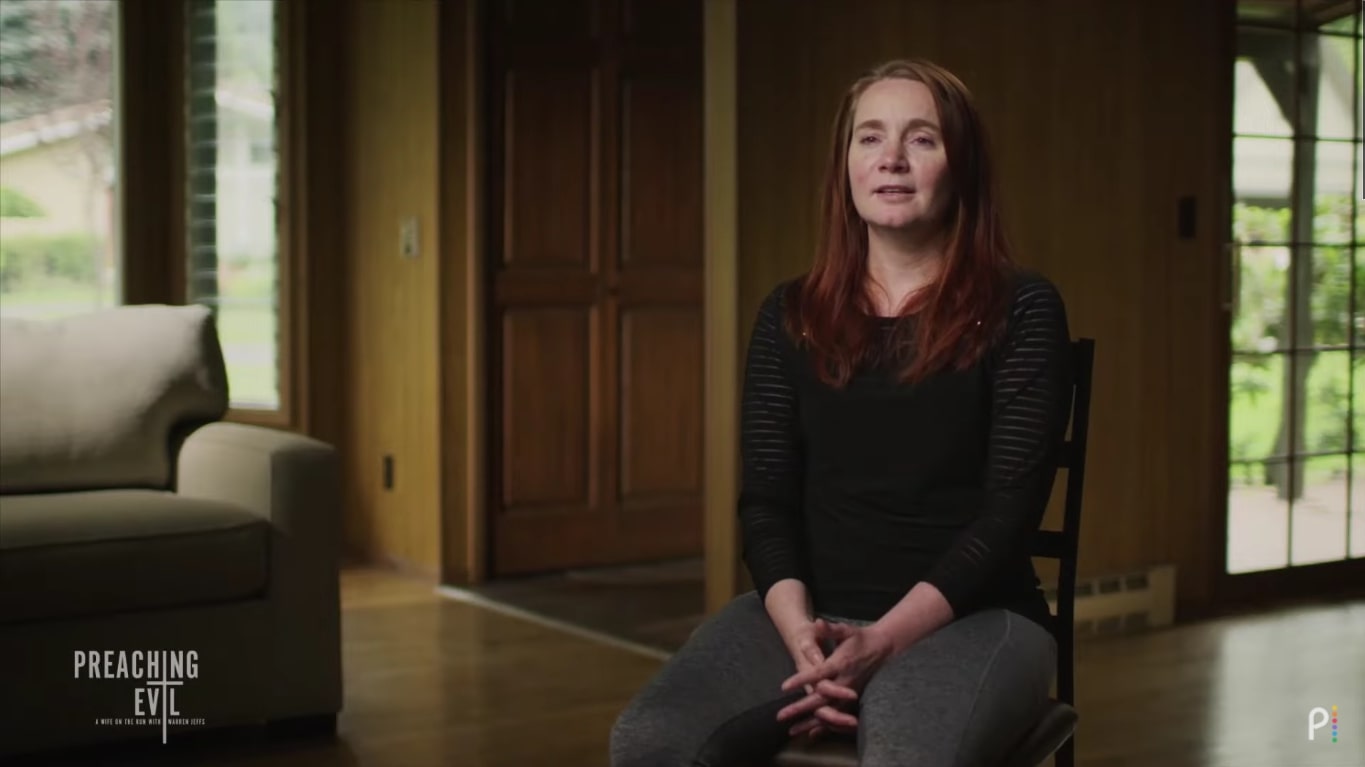 As the title suggests, ‘Preaching Evil: A Wife on the Run with Warren Jeffs’ chronicles the tale of the infamous Mormon fundamentalist through the eyes of his closest confidant Naomie Jessop. It’s no secret that the FLDS Church president was on the lam for a while before eventually being apprehended for sexually assaulting and abusing minors, but what’s lesser-known is that Naomie was beside him. She didn’t do anything wrong per se, yet she did have an insight into almost every one of his actions — so now, if you wish to learn more about her, here’s what we know.

Who is Naomie Jessop?

Born into the Fundamentalist Church of Jesus Christ of Latter-Day Saints (FLDS Church), Naomie Jessop seemingly always believed in its extreme polygamous teachings with no issues. A significant reason for the same could be that she had 53 siblings (most of them half by different mothers), and the previous three generations of her family (males) all held high-ranking posts within the sect. In fact, her father was briefly even regarded as the “de facto leader” after Warren Jeffs’ arrest, that is, until the latter removed him in 2011 to run the denomination from behind bars. 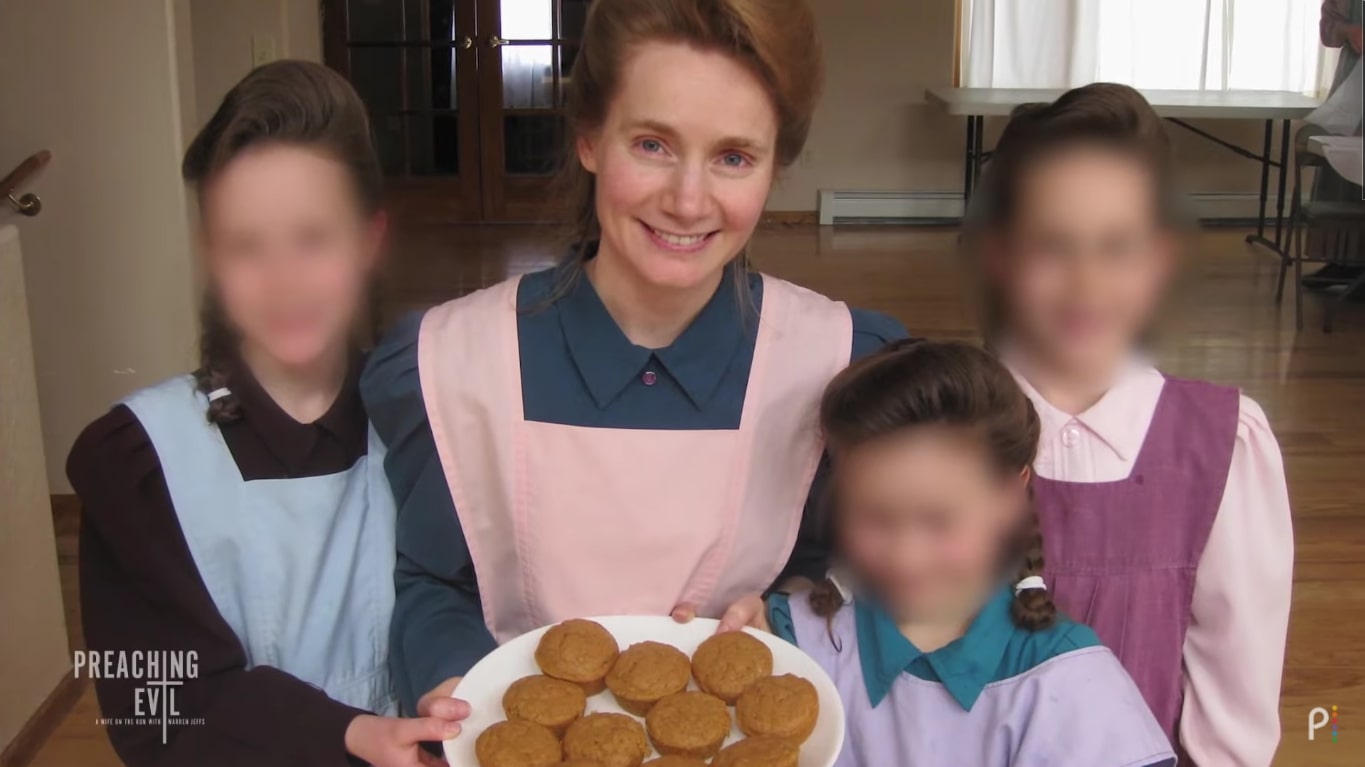 From what we can tell, Naomie had first tied the knot with none other than then-president Rulon Jeffs, a man much older than her, only to marry his son soon after his demise in 2002. Warren had actually wed all but two of his father’s widows within a mere week, yet she was one of the first, and she subsequently became his favorite owing to their sheer compatibility. Reports further specify that they often hung out together outside just community activities, with her surprisingly going as far as to wear a tank top, capris, and sandals with him once.

More importantly, though, Naomie was also one of Warren’s scribes, as per the four-part Peacock documentary series, meaning that she essentially recorded everything for him. This includes where they were each day, his every conversation, and his thoughts/plans — supposedly even when he became a fugitive following the sexual assault allegations against him in 2005. That’s because Naomi not only stuck by her husband but also played a massive role in helping him stay off the grid for the ensuing year and a half, according to ‘Preaching Evil.’ She once dreamily said, “I am so greatful to be the wife of our holy Prophet.”

Where is Naomie Jessop Now?

When Warren Jeffs was captured for good in August 2006 upon initially being pulled over in Nevada for his car’s license plate not being visible, Naomie Jessop and her brother were with him. However, the latter two were released after questioning since there was no evidence against them, and the denomination leader’s then-wife purportedly decided to keep away from the limelight.

Therefore, apart from the fact that the Utah native is alive, well, and no longer believed to be with Warren, we, unfortunately, don’t know much about her current standing as of writing. With that said, we assume that Naomie agreed to be a part of the documentary series in an attempt to move on from the past for good because, no matter what, it would have affected her life experiences in more ways than one.