Where is Wrestler Chasyn Rance Now? 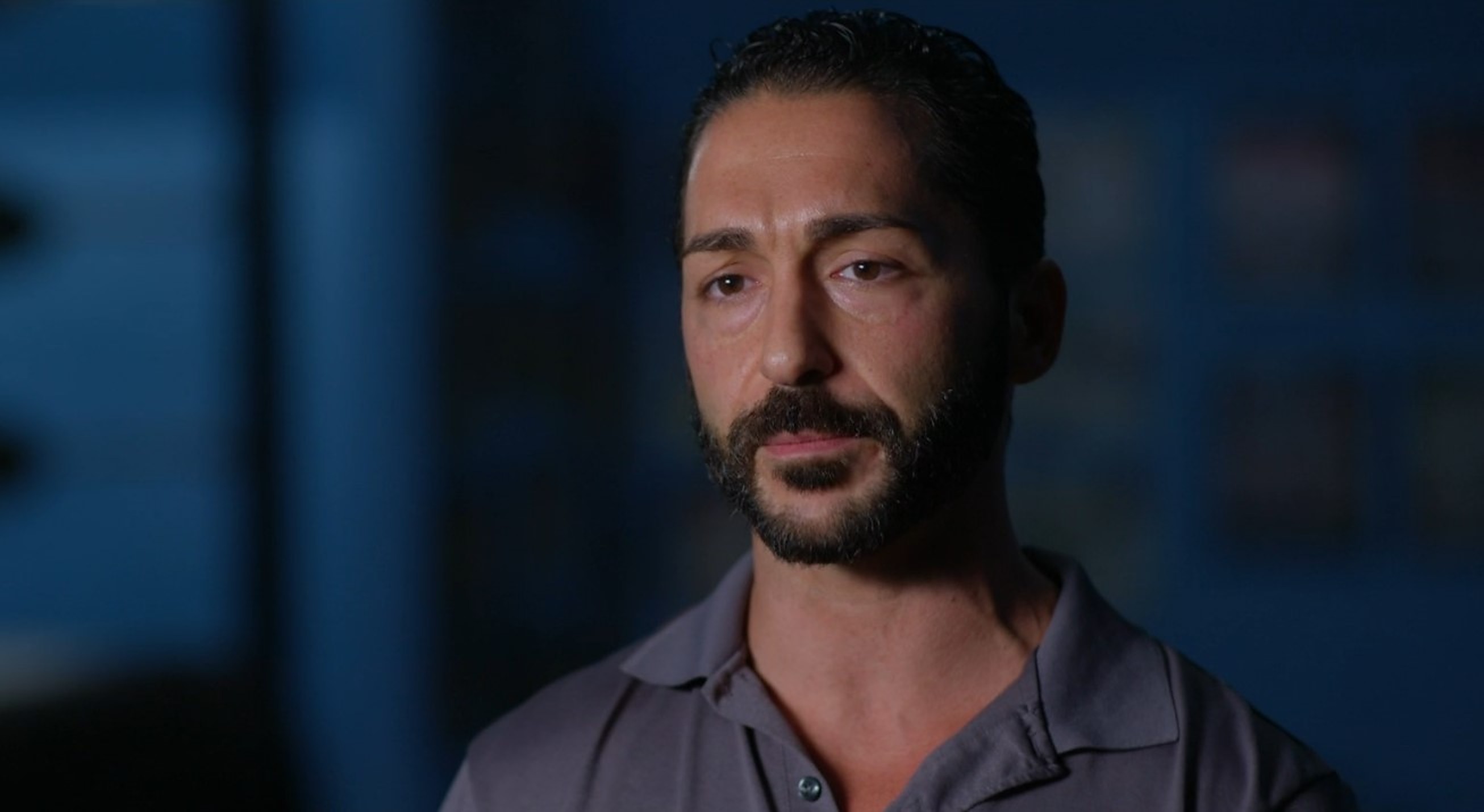 Canadian pro wrestler Teddy Hart had an excellent start to his career, but soon he became famous for all the wrong reasons. Peacock’s ‘Dangerous Breed: Crime. Cons. Cats’ chronicles the various controversies surrounding the wrestler, focusing on the 2016 disappearance of his former girlfriend, Samantha Fiddler. As her loved ones questioned Teddy’s involvement in the same, several of his associates were thrown into the limelight. One such person is wrestler Chasyn Rance, who last trained Samantha before she left the sport. So, if you’re eager to know more about him, including where he is currently, here’s what we can tell you.

Who is Chasyn Rance?

Born in March 1983 in North Miami Beach, Florida, Chasyn Rance commenced his pro wrestling journey in 1999. In 2004, he went to Calgary, Alberta, and briefly trained with the Hart family; he likely got acquainted with Teddy during that time. With time, Chasyn participated in several prestigious wrestling championships, including the AWA Superstars World Tag Team Championship, AWE Cruiserweight Championship, and some International Wrestling Association Puerto Rico Championships. In addition, the wrestler also has years of martial arts training.

In 2002, Chasyn founded Team Vision Dojo Pro Wrestling Facility, a training school for aspiring pro wrestlers. The facility soon became a reputed name in the wrestling circuit, but things came crashing down in July 2010 when he was arrested and charged with lewd or lascivious battery. Chasyn was convicted of having sexual relations with a teenage girl and has been listed in the Florida Sex Offender Registry in 2014. Later, he reportedly served probation and underwent therapy before being allowed to train minors again.

According to the show, Teddy contacted Chasyn in early 2016, asking him to train his girlfriend, Samantha Fiddler, who was preparing to enter the pro wrestling arena. The couple landed in Florida, where Samantha began training at Team Vision Dojo Pro Wrestling Facility. However, to everyone’s surprise, she suddenly left training and joined the landscaping business.

According to the show, Teddy claimed to his videographer Frederick Kroetsch that Samantha could not bear the rigorous training that wrestling requires, so she decided to quit. Chasyn also stated that while Samantha had trained with him at his facility for a few months, she abruptly left and began working as a landscaper before her disappearance in November 2016.

Where is Chasyn Rance Today?

Interestingly, the show states that Chasyn allegedly has a side business venture wherein he and his associates create and sell wrestling fetish videos. While it was speculated that Teddy could have coerced Samantha to be a part of such videos, no evidence has been found. Since the latter went missing, Chasyn has maintained his innocence and has not been linked with her disappearance. He continues running his training school in Orlando, Florida, and coaches several pro wrestlers for competitive events.

Chasyn organizes live events with tag team champions and frequently posts videos on the academy’s social media handles. In 2020, the former charges against Chasyn resurfaced due to the Speaking Out Movement, in which countless female wrestlers raised their voices against the rampant abuse in the industry. To tackle the situation, his team issued a public statement in August 2022, declaring that he had completed his probation and is a reformed man. While Chasyn has not been associated with Samantha’s disappearance, it is unclear whether he and Teddy are still in contact. Outside his professional commitments, he prefers leading a private life.