Where Are Teddy Hart’s Parents B.J. and Georgia Annis Now? 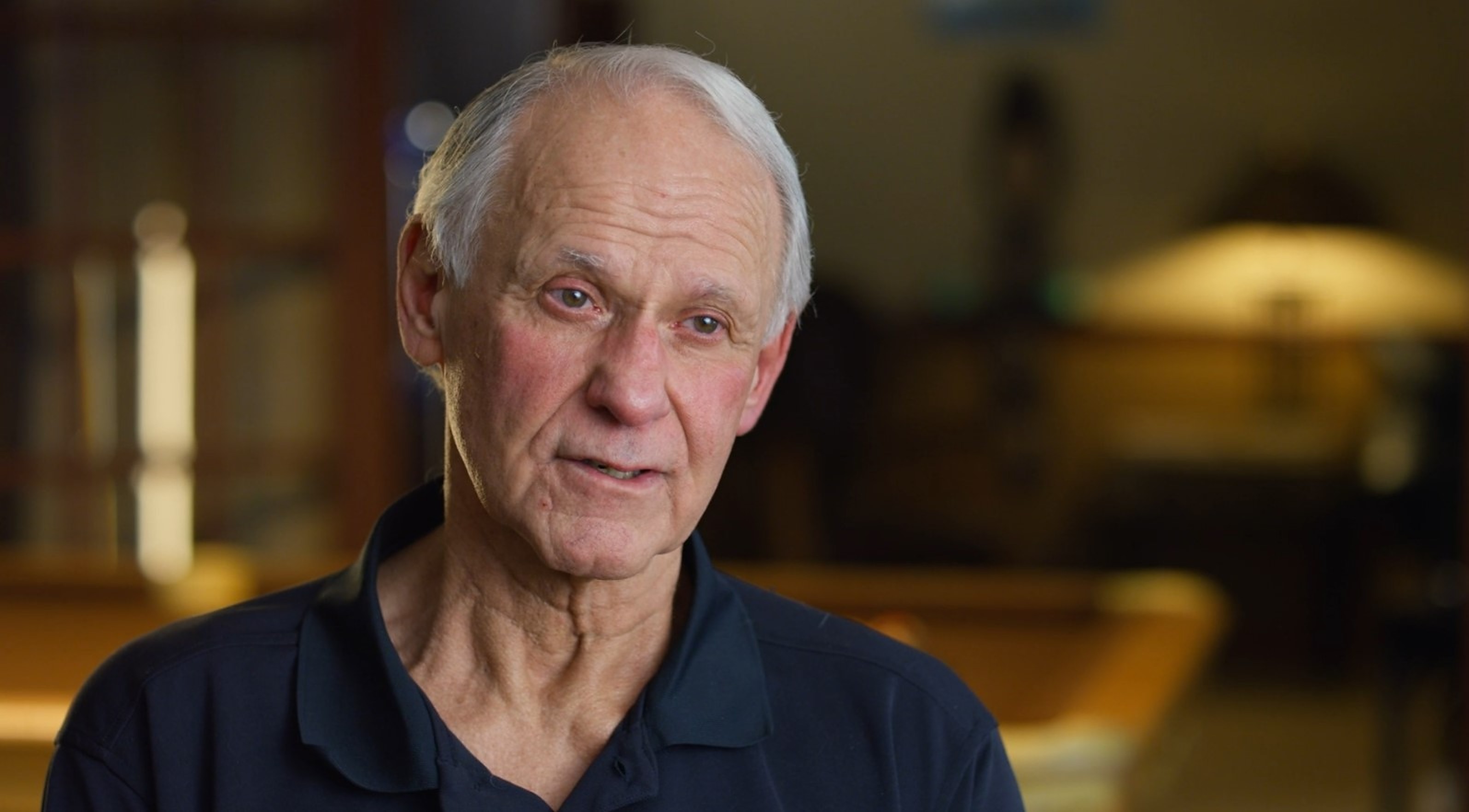 Anyone familiar with the Canadian wrestling world will surely know about Teddy Hart, whose life and career have been nothing short of one controversy-laden ride. Peacock’s ‘Dangerous Breed: Crime. Cons. Cats’ delves into the wrestler’s turbulent romantic relationships, especially with his former girlfriend, Samantha Fiddler, who has been missing since November 2016. While trying to gauge whether Teddy was indeed involved in her disappearance, the docuseries features the opinions of his close ones, including his parents, B.J. and Georgia Annis. So, if you’re wondering where they are presently, here’s what we discovered!

Who Are B.J. and Georgia Annis?

Teddy Hart was born Edward Ellsworth Annis in February 1980 to Bradley Joseph “B.J.” Annis and his wife, Georgia. B.J. is a former bodybuilder and professional wrestler from Boston, Massachusetts, whereas Georgia is the daughter of wrestling legend Stu Hart, who founded Stampede Wrestling, an iconic wrestling promotion company in Calgary, Alberta.

Born in 1947, B.J. started wrestling at 15 and opened his first gym in Hawaii, where he participated in local competitions. He later received a degree in Marine Engineering before briefly serving in Vietnam as a pilot. Upon returning from Vietnam, B.J. continued his wrestling career and went to Calgary, where he opened B.J.’s Gym. Around the same time, he met and fell in love with Georgia Hart; the couple secretly married in 1975. Despite initial opposition from the latter’s family, the couple finally received their blessing.

In 1980, B.J. and Georgia had their firstborn, Teddy, followed by daughters Annie and Angela and a younger son, Matthew. The family resided in East Village, and B.J. wrestled for Stampede Wrestling, working alongside his in-laws in furthering the business. He participated in singles and team matches and managed his gym, which was frequented by budding and established wrestlers. Apart from wrestling, B.J. is an accomplished bodybuilder and weightlifter and has participated in several championships.

Unfortunately, in 1996, Georgia and B.J.’s younger son, Matthew, succumbed to a fatal staph infection at age 13. This loss deeply affected the family, specifically Teddy, who was exceptionally close to his younger brother. The following year, B.J. appeared in the In Your House 16: Canadian Stampede for WWF with his brother-in-law, Wayne Hart. Afterward, he continued running his gym till its closing in 2011 and participated in numerous charity wrestling events. B.J. has also served as a firefighter in Calgary and retired from wrestling after his gym closed in 2011.

Where Are B.J. and Georgia Annis Today?

B.J. and Georgia moved into a new house in Calgary in 2012, leaving behind the one where the former had stayed since 1972. When Teddy was out on bail in July 2015 due to the sexual assault and illegal confinement charges, he stayed at his parents’ new house for a while. B.J. stated on the show that he has been quite disappointed in how his son made several wrong choices in life and how he wished him to revive his wrestling career.

On the other hand, Georgia admitted that despite an intelligent mind, Teddy had severe sociological problems since childhood, likely due to the trauma he faced when his brother died. B.J. even confessed that he was wholly sympathetic towards his son’s former wife, Fay Hart, and the alleged abuse she had endured by the latter. Though the former wrestler felt repentant of Teddy’s actions, he chose to stand by his son through the legal proceedings.

While both parents have been heartbroken over how Teddy’s life has shaped over the past few years, the show does not mention their stance on Samantha Fiddler’s disappearance. Thus, it is unclear whether B.J. and Georgia are still connected with their son. As per reports, the couple resides in Calgary, Alberta, and prefers to lead a private life away from the public eye.