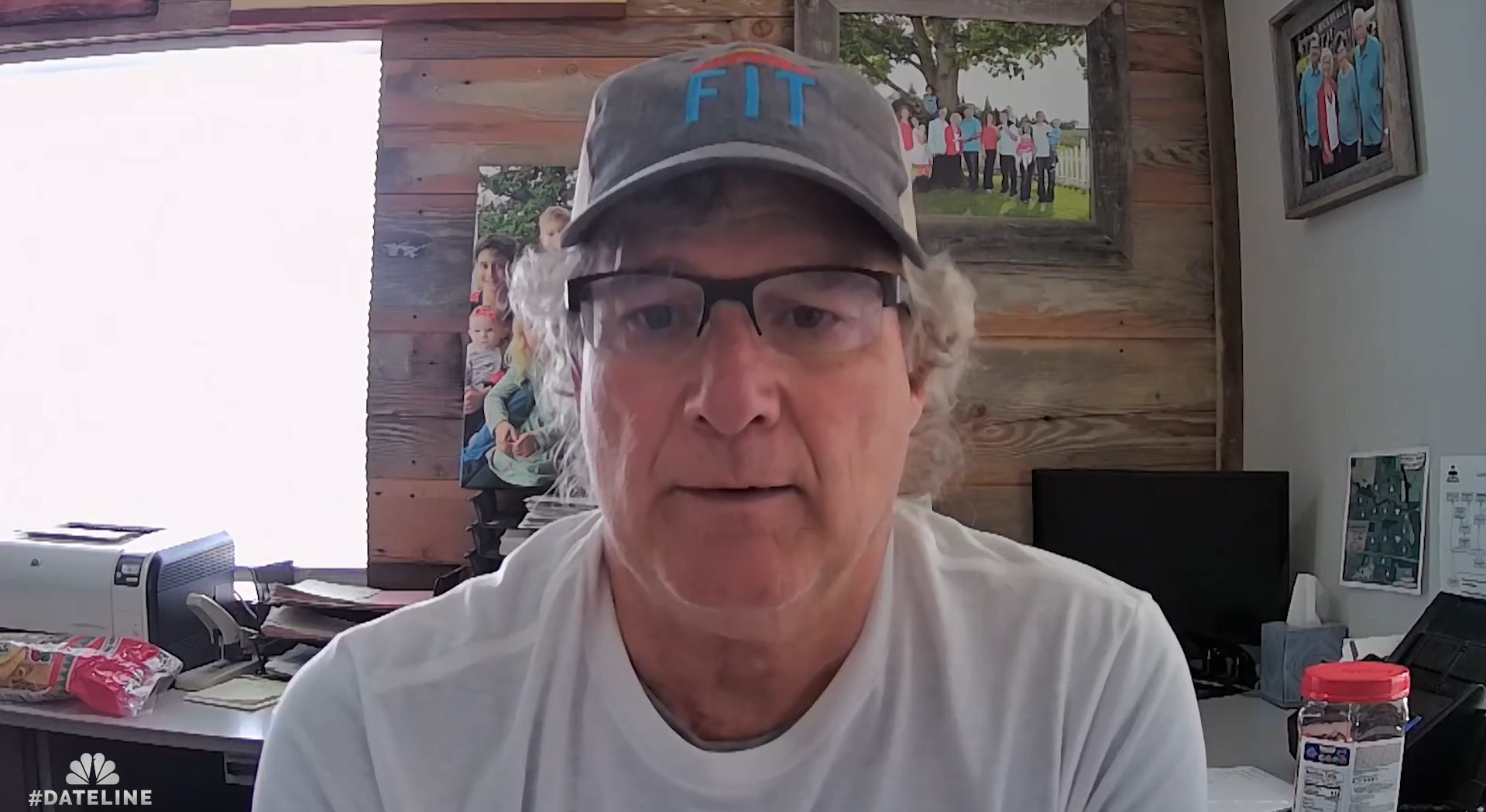 NBC’s ‘Dateline: Righteous Obsession’ takes us to Elizabeth City, North Carolina, and chronicles how a terrifying home invasion on August 2, 2018, left local antique shop owner Milton Sawyer dead. While Milton had already passed away when the police arrived on the scene, they found his wife, Angel Sawyer, gravely injured and immediately shifted her to a nearby hospital.

While the ensuing investigation revealed a sinister murder plot and led straight to Angel Sawyer and her lover, Isaac Melcher, authorities came across former Youth Pastor Louie Kazemier, whose statement helped the case reach a quick conclusion. Let’s find out where Louie Kazemier is at present, shall we?

Originally from California, Louie Kzemier mentioned that he moved to Rickreall, Oregon, in 1991 and has been residing there ever since. Back in California, from the moment Louie attended high school, he was involved with the church and was given the responsibility of a youth pastor. The job earned him quite a few friends, and he was even able to form a youth pastors group that wanted to operate a camp for teenagers and children with special needs. Unfortunately, that plan was never fulfilled in California. 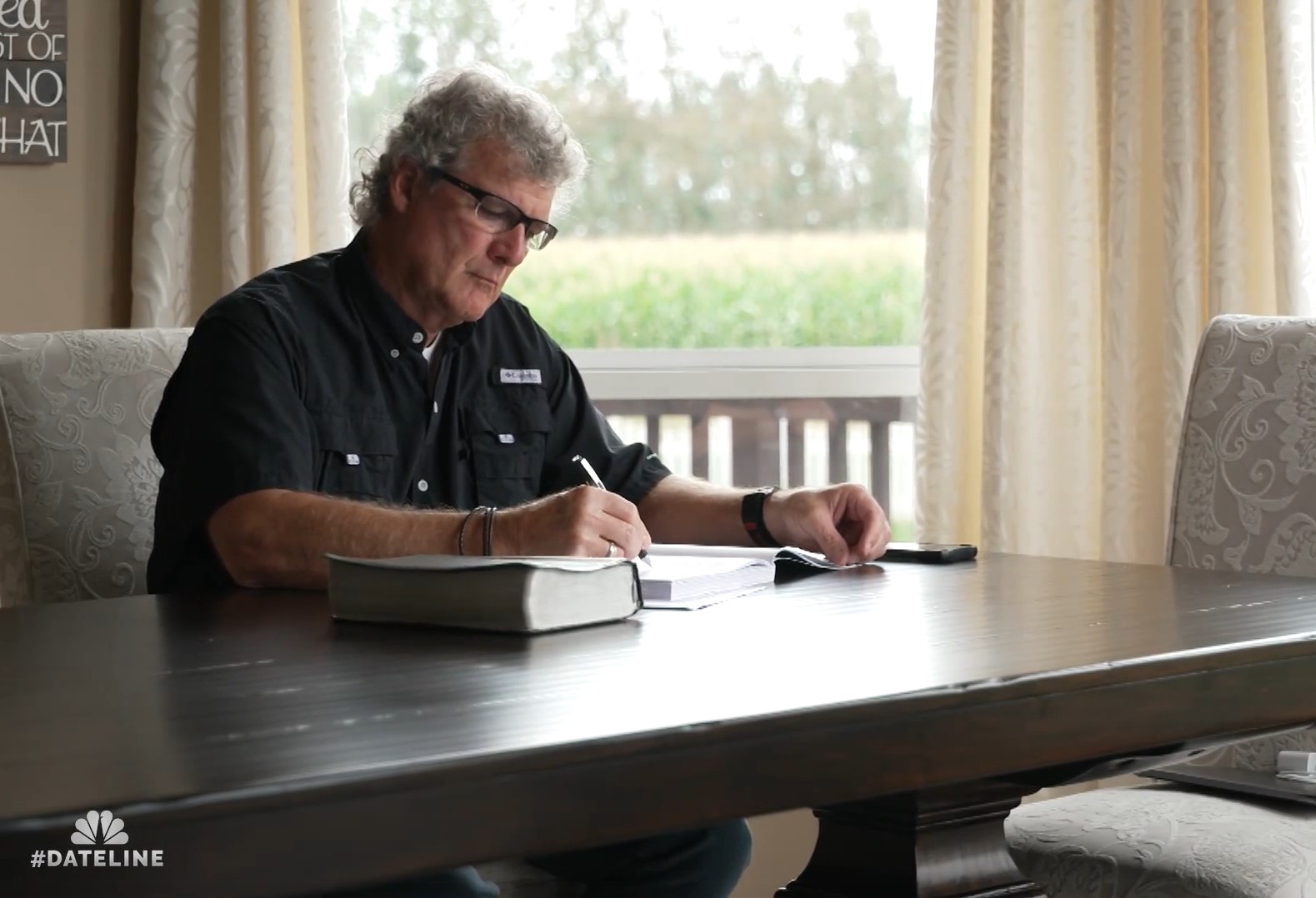 Louie then moved to Rickreall, where he took charge of the Rickreall Dairy Farm. He mentioned that when he first got to Oregon, the farm consisted of a single barn, and he, as a co-owner, was supposed to expand the business and make a significant profit. However, even while working on the farm, Louie never gave up on his dream of starting a camp, as he began working with the high school ministry in Rickreall. He had become quite popular for his work with the high school kids.

Louie then got acquainted with a man with quadriplegia who was looking at properties in order to start a camp for children with special needs. Realizing that fate was at play, he jumped at the opportunity, and together with the man, he set up Camp Attitude in Foster, Oregon. Louie never wanted there to be a barrier between other high school kids and kids with special needs. Once he pitched that idea to Camp Attitude’s board, most members reacted positively to his suggestions.

Accordingly, Camp Attitude was billed as a summer camp for all children and teens, no matter their background or status. Interestingly, the show mentioned that Louie Kazemier was Isaac Melcher’s previous youth pastor, and after Milton Sawyer’s death on  August 2, 2018, Isaac traveled to Rickreall and confessed his crimes to Louie. Louie immediately got in contact with local authorities, which helped the police capture Isaac Melcher and Angel Sawyer.

Where Is Louie Kazemier Today?

At present, Louie resides in Rickreall, Oregon, and operates the Rickreall Dairy Farm as a co-owner. The farm, which started with a single barn, now houses 1700 cows housed in 8 massive barns and produces 16,000 gallons of milk daily. In addition to running the dairy farm, Louie is involved in the administration of Camp Attitude and runs the camp for 8 back-to-back weeks every summer. The camp welcomes all high school kids as well as children with special needs. It offers activities like hot air balloon rides, kayaking, and swimming, among others.

Moreover, each special needs child is partnered with a high school student for a week, which helps the children develop responsibility and forms a bond of friendship. Readers would also be happy to know that Louie is happily married to Lori Kazemier and the pair are proud parents to their son, Nate, and daughter, Stacy. We would love to take this opportunity to wish Louie and his family the very best for the years ahead.