Where To Listen to Bulgasal Soundtrack? 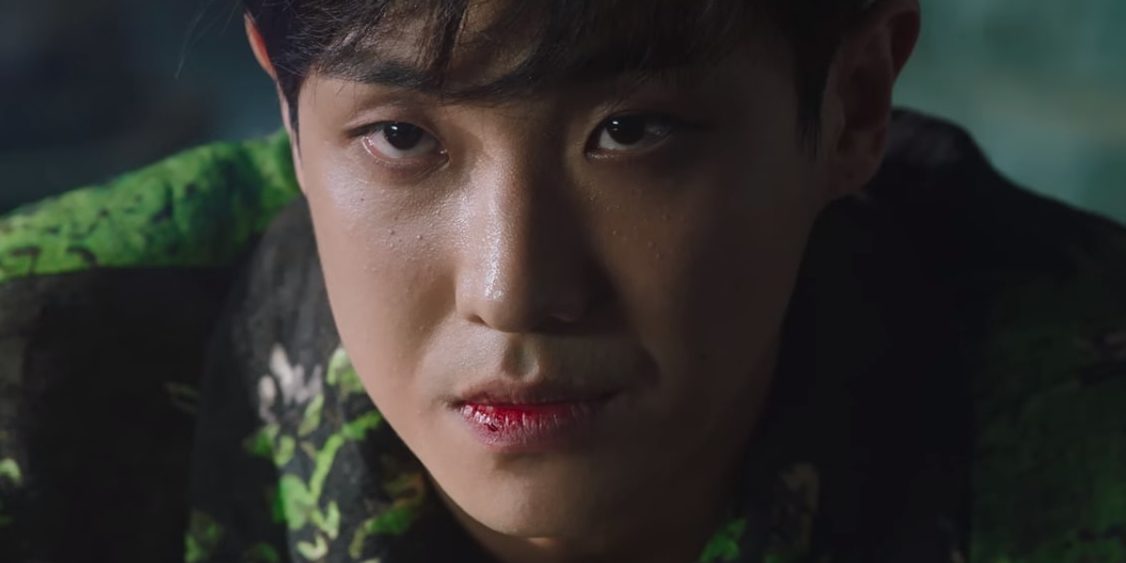 Created by Kim Je-Hyeon and Kim Young-kyu, fantasy-themed KDrama ‘Bulgasal: Immortal Souls’ bares open a fascinating myth surrounding the legendary titular beast. After his birth 600 years ago, the cursed boy from Goreyo becomes a notorious monster slayer. However, his karma entails losing his wife and son in a battle with Bulgasal, and the monster would take the boy’s soul.

In the present, this boy, Dan Hwal, now a Bulgasal, looks for the murderer from 600 years ago, meeting people from his past. He comes to learn devastating secrets surrounding his own history in the process. The story is gripping and has enough twists and turns to entice the viewers. On the other hand, the enchanting cinematography and the original score reinforce the roving energy of the series. You may seek to identify the tracks and know if the music is original. Also, are they available anywhere online? Let us find out!

Where to Listen to Bulgasal: Immortal Souls Soundtrack?

‘Bulgasal: Immortal Souls’ shines in the department of background score – the bright original tracks are captivating, and the special audio effects (especially in the scenes concerning monsters) lend a brooding ambiance to the drama. Famed South Korean composer Nam Hye-Seung served as the music director for the series. A multi-instrumentalist and a virtuoso, she is one of the best musicians hailing from the country. She has been a frequent collaborator with the production house tvN, from ‘Ice Adonis’ to ‘The Good Wife’ to ‘Mr. Sunshine.’ 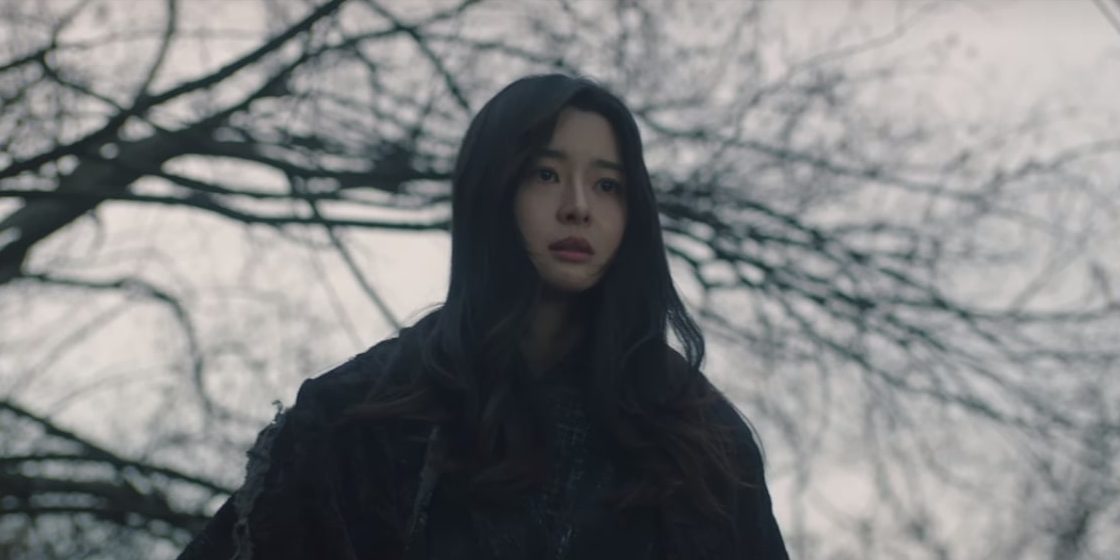 A veteran music director and producer, she articulately read the rising and falling cadences of the series and made music that complimented the series. Yong Kim made the additional music for the series. The music, like the show, is a mix of traditional and western. There are four main tracks in the original score, and all have their instrumental counterparts. The first track, titled ‘Leave,’ was released on December 26, 2021. Nam Hye-Seung and Park Jin-ho wrote the lyrics and composed the track, while South Korean R&B group 4MEN performed the music. You can listen to the track on Apple Music and Melon.

The second original track, titled ‘Tunnel,’ premiered on January 9, 2022. Nam Hye-Seung and Janet Suhh wrote the lyrics, while Nam Hye-Seung teamed up with Jeon Jong-hyuk to compose the track. Kim Yeji performed the music, teaming up with KARDI. The second track is also available on Apple Music and Melon. The third single, ‘Can’t Forget You,’ was released on January 23, 2022. Nam Hye-Seung and Park Jin-ho wrote and composed the track, while artist Minseo infused life into it. Similarly, you can hear the single on Apple Music and Melon.

The fourth track, and a personal favorite, named ‘Beyond the Time,’ premiered on February 5, 2022, just a day before the release of the season finale. Nam Hye-Seung and Janet Suhh wrote the lyrics, while Nam Hye-Seung, Jeon Jong-Hyeok, and Heoseok arranged the music. Janet Suhh provided the vocals for the dreamy track. You can hear this one on Apple Music and Melon as well, although Apple Music only provides a minute-long preview for guests. Additionally, you can catch the score on Spotify and Amazon Music. Therefore, you need not be disheartened since there are many ways to listen to the soundtrack and relive the experience, even after the ending of the season.