Where to Stream Annie Live Special? When Will it Air? 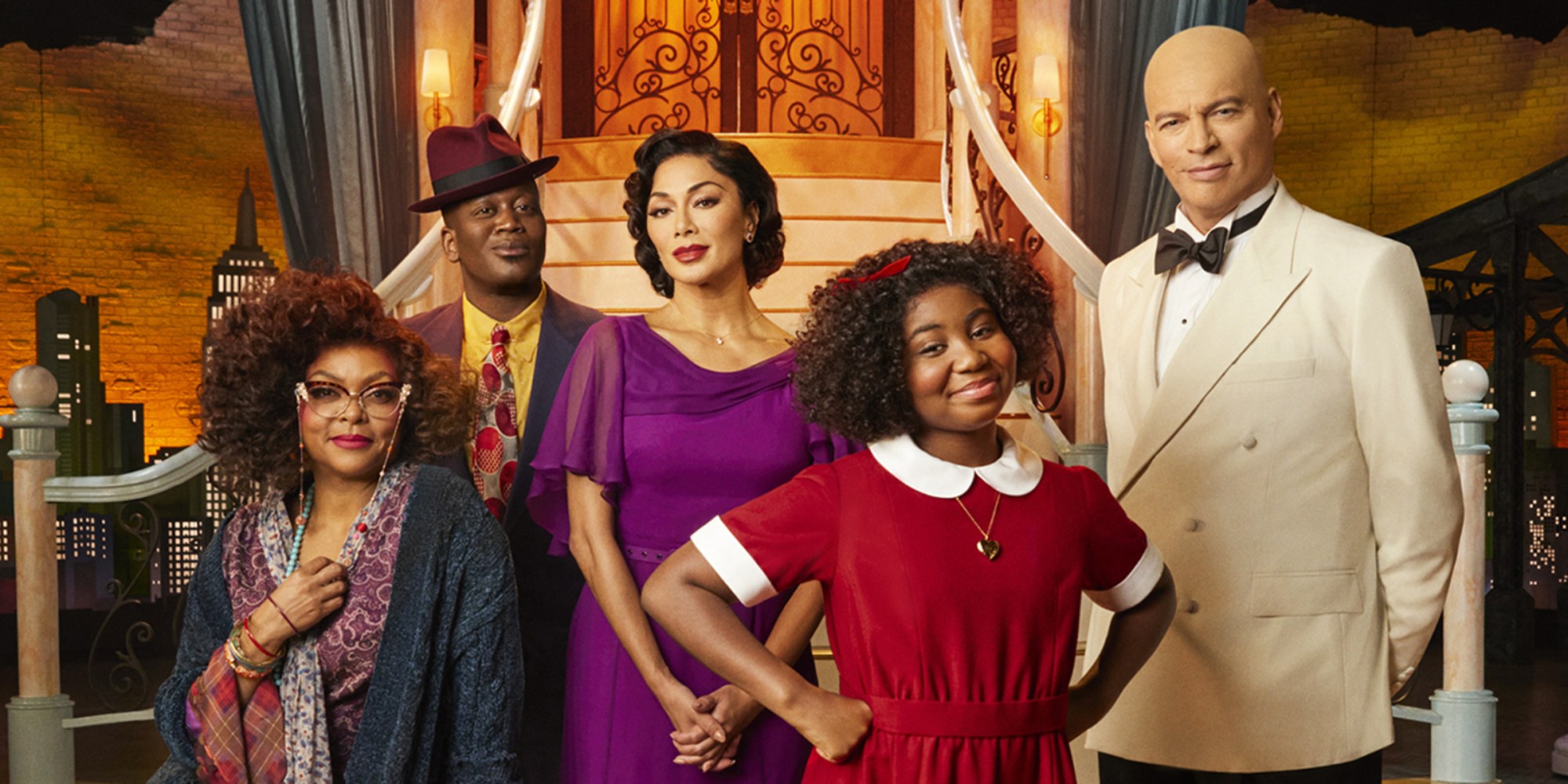 Directed by Lear deBessonet and Alex Rudzinski, ‘Annie Live!’ is a musical television special based on Thomas Meehan’s Broadway musical of the same name and Harold Gray’s comic strip titled ‘Little Orphan Annie.’ The television movie centers upon the eleven-year-old titular protagonist who has lived most of her life in an orphanage with several other girls her age under the watchful eyes of the strict owner named Miss Hannigan.

Despite the hardships that Annie has faced in life, she remains loving and compassionate to people she meets. Her kind nature is rewarded appropriately when the billionaire Sir Oliver “Daddy” Warbucks decides to adopt the young girl and offer her all the material means to happiness. Although he initially does this to improve his own image, Annie’s kindness soon wins him over, and he starts digging up all the information about her biological mom and dad.

Meanwhile, the cruel orphanage owner Miss Hannigan can’t tolerate that Annie is no longer living with her and vows to get her back so that she can punish her for leaving. In case you are wondering how the story unfolds, then you will have to watch ‘Annie Live!’ Here are all the details that you need!

‘Annie Live!’ musical television special is all set to premiere on December 2, 2021, at 8 pm ET/PT. The television movie is expected to have a runtime of up to three hours.

‘Annie Live!’ will air on NBC at the aforementioned date and time, so all you need to do is turn on your TV set. However, if you plan on streaming it, then you can head to NBC’s official website or use the NBC app. Furthermore, one can even use live streaming platforms to watch the television movie. To do that, you can choose from SlingTV, FuboTV, Hulu+Live TV, and YouTubeTV. You will also find the musical special on DirecTV and Peacock.

Celina Smith leads the star-studded cast of ‘Annie Live!’ by essaying the role of the titular protagonist who is adopted by a billionaire. The actress is best known for ‘Young Dylan.’ Taraji P. Henson appears as Miss Hannigan, the cruel and overprotective orphanage owner who will stop at nothing to get Annie back to the orphanage. The Washington D.C.-born veteran actress is famous for her roles in ‘Empire’ and ‘Person of Interest.’