Where To Stream Boogie? 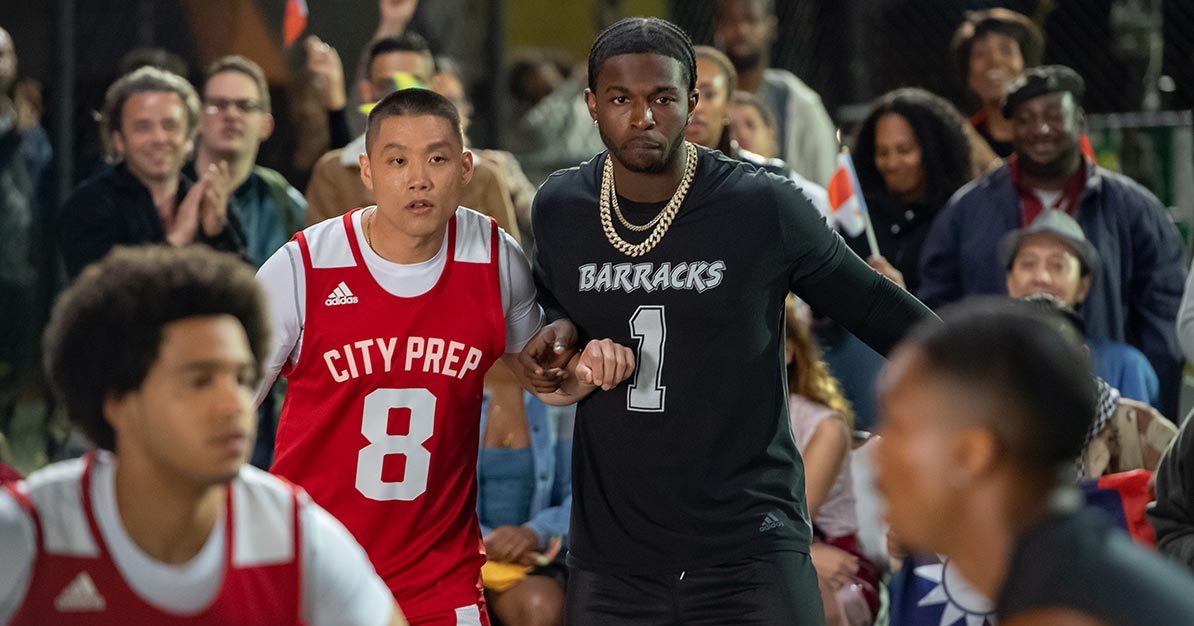 ‘Boogie’ is a drama film, written and directed by Eddie Huang, that follows the life of Alfred “Boogie” Chin, a Chinese-American teenager from Queens, New York, who is an extremely talented basketball prodigy but faces many obstacles in pursuing his dream of playing in the NBA. Despite the somewhat mixed reception from critics, the film is a competent analysis of Chinese/ Asian people’s struggles in America. If you are looking for details about how you can watch this emotional sports drama, look no further! Here’s where you can watch ‘Boogie.’

What is Boogie About?

‘Boogie’ is a coming-of-age tale that follows the eponymous protagonist who lives in a tough neighborhood in New York. The teenager’s parents work hard but struggle to make ends meet and therefore pressure Boogie to study hard and get into an elite college so he can build a future for himself. However, Boogie’s interests lie elsewhere as he is a gifted basketball player and harbors a dream of playing in the NBA. The movie showcases his struggles to balance the pursuit of his dream, his parents’ expectations, and a budding romance. When life tackles Boogie in the form of many challenges, he dribbles past them to take his shot at fulfilling his lifelong dream.

Is Boogie On Netflix?

‘Boogie’ isn’t currently included in Netflix’s library of entertainment content. If you are looking for similar options to stream on the service, we recommend the Academy Award-winning poignant coming-of-age drama, ‘Moonlight,’ about a young man’s struggles with poverty in a rough Miami neighborhood.

Is Boogie On Amazon Prime?

While ‘Boogie’ isn’t currently available as a part of the free titles included in Amazon Prime’s subscription package, subscribers of the service can still choose to rent the film on-demand. To rent the movie, you can head here.

Is Boogie On Hulu?

‘Boogie’ hasn’t been added to Hulu just yet. As an alternative, you can check out ‘Dead Poet’s Society,’ which remains a quintessential coming-of-age drama to date.

Where to Watch Boogie Online?

‘Boogie’ has received a theatrical as well as a simultaneous digital release on VOD platforms. You can rent the film on AppleTV, YouTube, Google Play, Vudu, Redbox, Spectrum, DirecTV, Microsoft Store, AMC On-Demand, Xfinity, Alamo On-Demand, and FandangoNOW. It is likely the film will also soon be added to iTunes. If you wish to catch the film in a theatre near you can book tickets here.

How to Stream Boogie For Free?

Folks looking to stream the film free of cost will be disappointed to learn that the only way to watch ‘Boogie’ for now is to rent it on-demand or watch it in theatres. We also strongly advise our readers to contribute towards supporting the cinematic arts by paying for the content they wish to consume.