Where to Stream HGTV’s Good Bones? 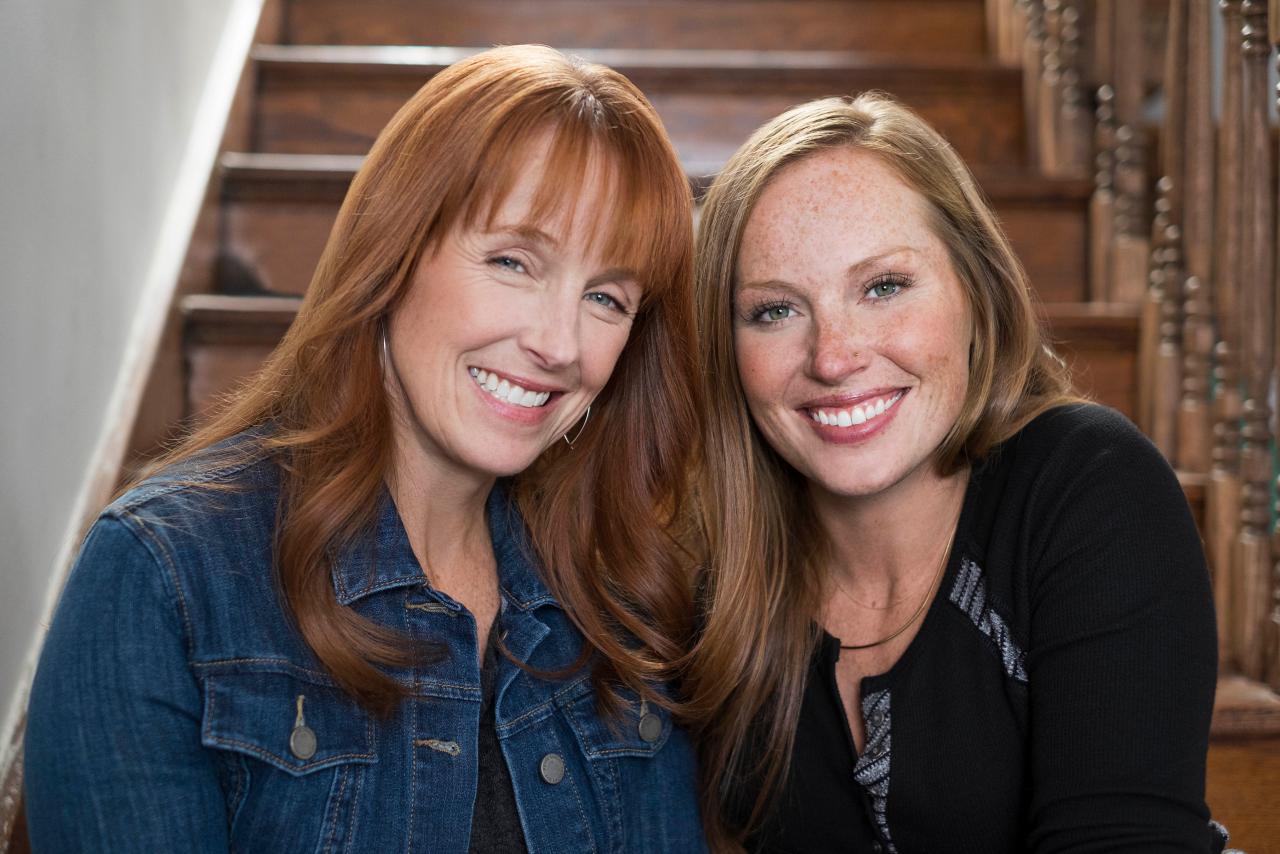 HGTV’s ‘Good Bones’ is a reality television series that follows home revitalization specialists as they renovate rundown homes in their neighborhood. Featuring Mina Starsiak Hawk and Karen E. Laine, the home renovation show is one of the most popular shows on the network and has garnered a considerable fanbase since its premiere on March 22, 2016. In case you are curious to learn about where you can watch it, you have come to the right place. Here’s everything you need to know.

What is Good Bones About?

Karen E. Laine, a former defense attorney, and her daughter Mina Starsiak Hawk started investing and flipping houses in Indianapolis’ historic Fountain Square neighborhood back in the late 2000s. The mother-daughter duo probably did not imagine the potential of their hard work as their business continues to grow beyond their wildest dreams even more than a decade later. The HGTV series features the two as they renovate rundown homes into modern architectural marvels using the experience that they have gained over the years, working tirelessly with their clients.

Two Chicks and a Hammer, their home revitalization business, specializes in offering customers personal touches to their homes by inculcating custom designs created by local artists. Together, the entire team uses their expertise and renovates one house at a time to ultimately transform the community as a whole. In case you are interested in Karen and Mina’s home renovation show and wish to watch it, here’s all the streaming information that you are going to need.

Is Good Bones on Netflix?

Netflix subscribers will have to look for other alternatives since ‘Good Bones’ is not accessible on the platform currently and is unlikely to arrive any time soon. Viewers looking for similar home improvement shows can alternatively stream ‘Interior Design Masters,’ ‘Dream Home Makeover,’ or ‘Get Organized with The Home Edit.’

Is Good Bones on Hulu?

You can watch the reality television series live on Hulu + Live TV. Hulu basic comes with an impressive catalog of reality television shows and movies that can keep its subscribers entertained, but ‘Good Bones’ is sadly not part of its current offerings. However, we recommend our readers watch ‘Holmes Family Effect,’ ‘Save My Reno,’ or ‘The Great House Revival.’

Is Good Bones on Amazon Prime?

‘Good Bones’ is accessible on Amazon Prime as video-on-demand. Fans of the reality television series can purchase it here.

Where to Watch Good Bones Online?

You can stream ‘Good Bones’ on live streaming platforms such as FuboTV, SlingTV, Philo, Spectrum, Xfinity, DirecTV, and YoutubeTV. In case you prefer to purchase the show, you can head straight to platforms such as FandangoNow, Google Play, Microsoft Store, YouTube, iTunes, and Vudu. The reality television series is also accessible on AppleTV.

How to Stream Good Bones for Free?

Platforms such as AppleTV, Hulu + Live TV, DirecTV, FuboTV, Philo offer a 7-day free trial, while YouTubeTV comes with a 14-day free trial. Therefore, one can watch the reality television series free of cost, provided they do so in the trial period. However, we recommend our readers pay for the content they wish to consume online.

Read More: Is Cory From Good Bones Married? Does He Have Kids?