Where To Stream New Amsterdam? 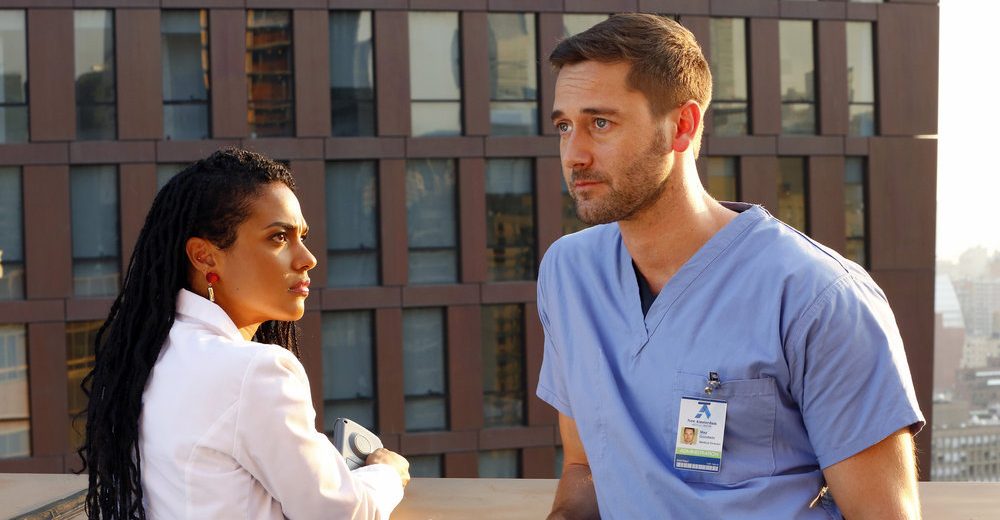 ‘New Amsterdam’ is a medical drama series created by David Schulner based on the novel ‘Twelve Patients: Life and Death at Bellevue Hospital’ written by Dr. Eric Manheimer. It revolves around Dr. Max Goodwin, the newly appointed director of New Amsterdam Medical Center, and his day-to-day life. The series highlights the problems faced by medical professionals working in the modern public healthcare sector. If you are a fan of the medical drama genre and don’t mind some soap opera-style writing, this series should appeal to you, and here’s where you can watch it online.

What is New Amsterdam About?

‘New Amsterdam’ follows Dr. Max Goodwin, the director of New Amsterdam Medical Center, which is one of America’s oldest public hospitals. Goodwin hopes to reform the distorted, corrupt, and neglected system he and his hospital fall under. He deeply cares about his patients and aims to provide them with exceptional healthcare, even if it means being at odds with the hospital administration. He is aided in his quest by his family and colleagues, some of who are also his close friends. Together, the staff of New Amsterdam Medical Center overcomes all the obstacles in their personal and professional lives. The series also provides mild social commentary on various real-world issues and features some emotional, interpersonal character drama.

Is New Amsterdam On Netflix?

Netflix has arguably the best collection of entertainment titles among the variety of streaming services out there. An advantage of having such an expansive library is that even though ‘New Amsterdam’ isn’t available on the service, there’s plenty of other options for medical drama fans. ‘Grey’s Anatomy,’ ‘Night Shift,’ and ‘Life‘ are some of the alternatives the streaming giant has to offer.

Is New Amsterdam On Amazon Prime?

‘New Amsterdam’ isn’t one of the titles Amazon Prime offers as a part of its basic subscription. Should you still wish to watch the show on the platform, you can buy it on-demand. To buy the episodes, head here. Alternatively, you can stream similar shows such as ‘House‘ and ‘Dr. G: Medical Examiner.’

Is New Amsterdam On Hulu?

‘New Amsterdam’ is partially available on Hulu since the streaming service has the show’s third season in its catalog. If you are caught up on the previous seasons, you can watch season 3 on Hulu. If you wish to watch something similar, you can check out ‘ER.’

Where to Watch New Amsterdam Online?

All episodes of ‘New Amsterdam’ are available on Peacock TV. You can also purchase the show on VOD platforms such as Google Play, Microsoft Store, Vudu, Youtube, iTunes, and Apple TV. Certain episodes are also available to stream on live TV streaming services such as Xfinity, Youtube TV, FuboTV, Sling TV, and DirecTV. Additionally, you can also watch the show’s third season on NBC’s official website or the NBC app by logging in using your active cable subscription.

How to Stream New Amsterdam For Free?