Where To Stream Nobody? 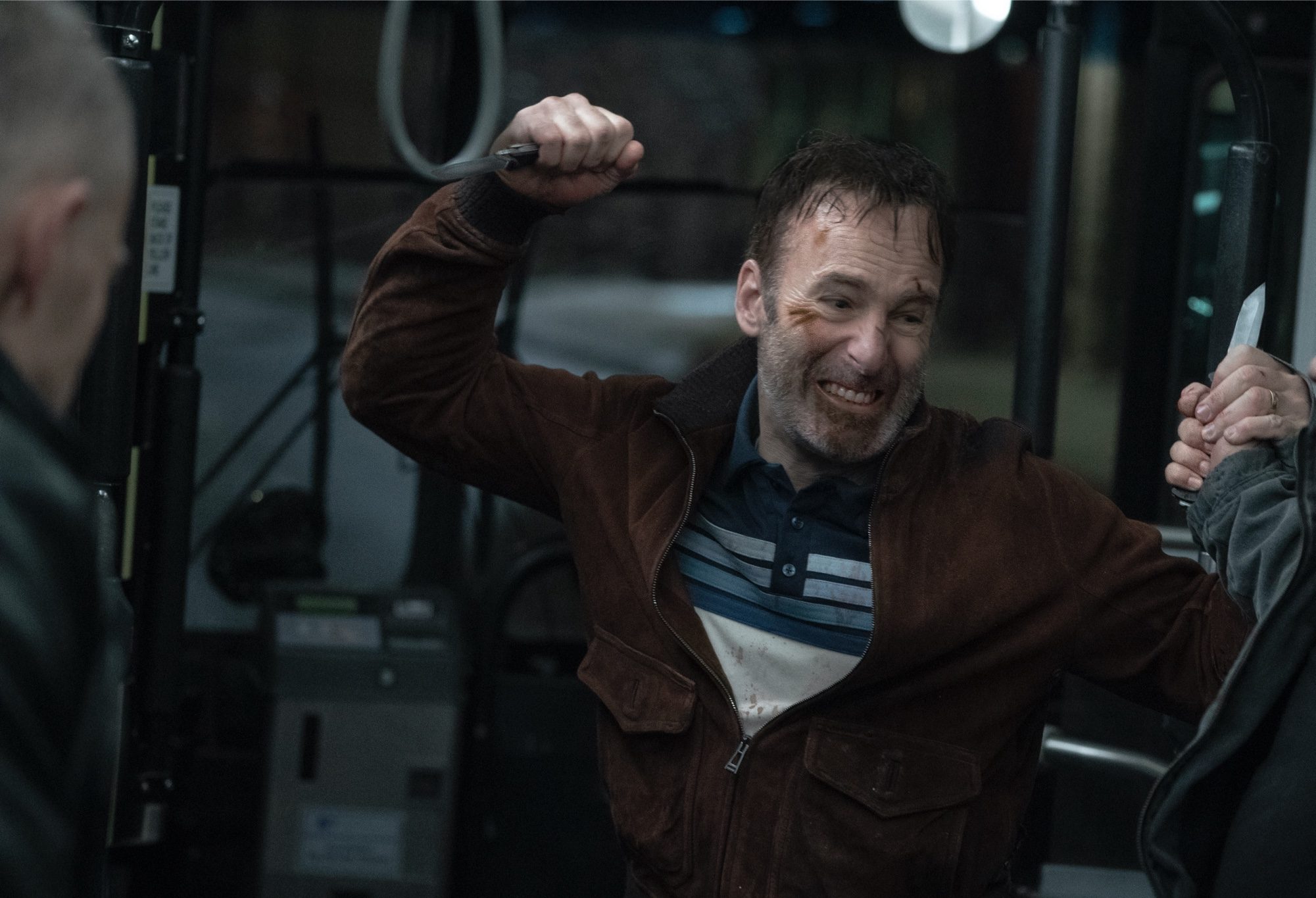 ‘Nobody’ is an action thriller film directed by Ilya Naishuller and written by Derek Kolstad, starring Bob Odenkirk, Connie Nielsen, RZA, Aleksei Serebryakov, and Christopher Lloyd in the lead roles. It tells the story of an everyman, Hutch Mansell, who sets out on the blood-soaked path of revenge following a robbery at his house. The action sequences and Odenkirk’s moving performance are the highlights of the film. Now, if you are an action fanatic who wishes to feast on this adrenaline-pumping movie, here’s how you can watch ‘Nobody.’

What is Nobody About?

‘Nobody’ revolves around Hutch Mansell, a seemingly ordinary suburban family man living a quiet and peaceful suburban life. This peace is thwarted on a fateful day when two robbers break-in and rob Hutch’s house. His failure to act against them subjects him to ridicule from his family. Enraged and filled with guilt, Hutch sets out to unleash his wrath on the wrongdoers, which brings him into conflict with a Russian mob. Hutch’s dark past of violence hidden from his own family comes to light, and we learn who he truly is.

Is Nobody On Netflix?

Netflix has an impressive collection of entertainment titles that is probably second to none. However, the streaming service doesn’t currently offer ‘Nobody.’ Subscribers can instead choose to stream ‘Polar’ about a veteran assassin who hopes to retire but his boss plans of having him killed.

Is Nobody On Amazon Prime?

‘Nobody’ isn’t currently available to stream on Amazon Prime Video as a part of its membership offerings or on-demand, although chances are it might get added in the near future. In the meanwhile, you can check out ‘Rambo: Last Blood’ about war veteran John Rambo’s quest for vengeance, which forces him to come to terms with his violent past.

Is Nobody On Hulu?

‘Nobody’ isn’t currently streaming on Hulu. However, should you wish to entertain yourself with a different action flick, you can choose to stream ‘A Score To Settle’ that follows a man recently released from prison after 19 years of wrongful imprisonment. Out in the real world, he fixates his focus on exacting revenge on his former gang members who betrayed him.

Where to Watch Nobody Online?

‘Nobody’ has only received a theatrical release, and therefore, can only be watched at a theatre near you. You can check out the show timings and book tickets here. Those looking to stream the film online from the comforts of their homes will have to wait for it to be added to a streaming service.

How to Stream Nobody For Free?

As mentioned above, ‘Nobody’ is only playing in theatres near you at the moment and therefore there’s no legal way of watching the movie for free. We also appeal to our readers to avoid indulging in any illegal streaming methods. It would help if you extended your support to the cinematic arts by paying to watch the content you consume.

Read More: Where Was Nobody Filmed?