Where Was Nobody Filmed? 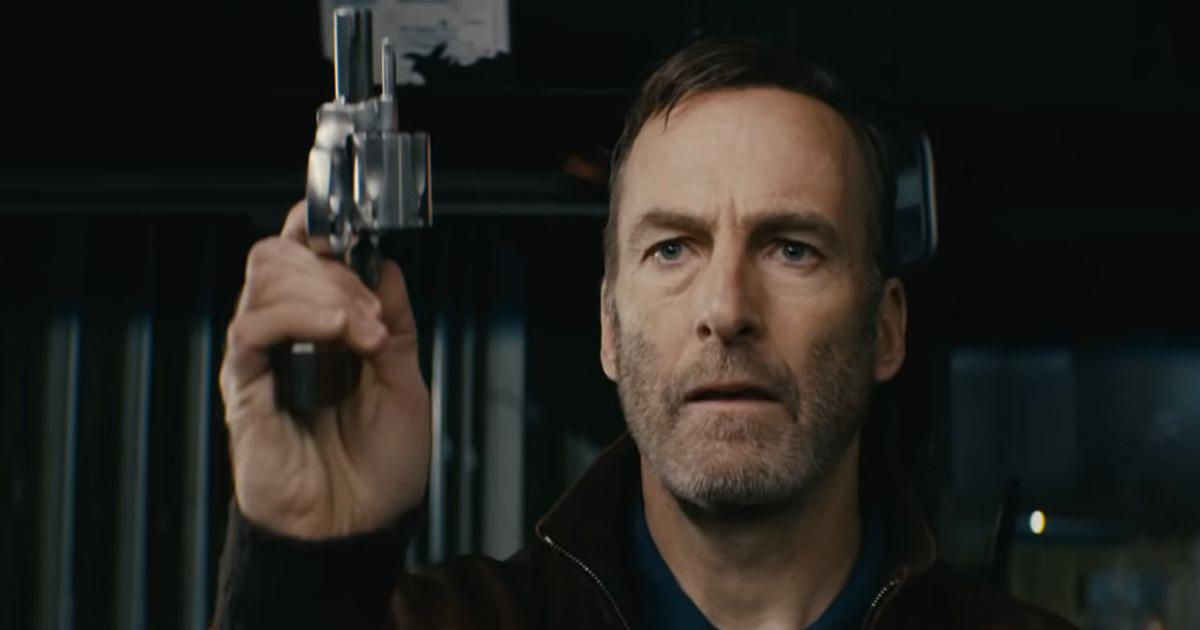 ‘Nobody’ is an action thriller film directed by Ilya Naishuller and written by Derek Kolstad (‘John Wick’). It follows a mild-mannered man named Hutch Mansell, who lives a quiet suburban life with his family. His peaceful life is disrupted when two robbers break-in and rob his house. His failure to act against the robbers makes his family grow distant towards him. This unleashes Hutch’s violent side and sets him on a bloody path of vengeance. If you are curious about the locations Hutch’s gritty violence takes the viewers to, here’s everything we know about the filming of ‘Nobody.’

Principal photography on ‘Nobody’ commenced on September 30, 2019, in Los Angeles, California. Filming then shifted to Winnipeg, Manitoba, the following month. The cast and crew filmed scenes in Winnipeg beginning October 15, 2019. Principal photography was officially wrapped on December 4, 2019. Let’s take a closer look at the locations used in ‘Nobody.’

Winnipeg is the capital of Manitoba province in Canada. It is set at the conjuncture of the Red River and Assiniboine River. The city gets its name from Lake Winnipeg, located north of the city of Winnipeg. Even though the movie’s story is set in Los Angeles, it was extensively filmed in Winnipeg. The cast and crew filmed scenes on location in and around the city over 65 days.

Winnipeg is known for being a multicultural city and resembles Los Angeles in that sense. Its architecture, well-planned suburbs, and metro system also mirror those of Los Angeles, making Winnipeg an ideal stand-in for the City of Angels. The film was shot in Winnipeg as opposed to on location in Los Angeles, likely due to its outdoors and action-heavy scenes which would have been difficult to film in the busy streets of the latter city.

The city is known for hosting various art and culture events that attract local and foreign tourists alike. These include events such as Festival du Voyageur, the Winnipeg Folk Festival, the Jazz Winnipeg Festival, the Winnipeg Fringe Theatre Festival, and Folklorama. Apart from arts, the city has a strong presence in professional sports ranging from ice hockey to soccer and is home to many sports franchises.  Other popular productions filmed in the city include ‘The Italian Job,’ ‘Journey to the Center of the Earth’ and ‘X-Men 2.’

Los Angeles is one of the major cities in California and is known as the home of Hollywood. Many leading production studios, actors, directors, etc., are based in the city. It is known for being multicultural and one of the most developed metropolitan cities in the world. LA is also renowned for its street arts, food, scorching deserts, giant mountains, and other spectacular natural and artificial sites. Considering the small Los Angeles filming schedule (about two weeks) of ‘Nobody,’ it is likely that establishing shots and a few exterior scenes were shot in the city.

Read More: Is Nobody Based on a True Story?