Is Nobody Based on a True Story? 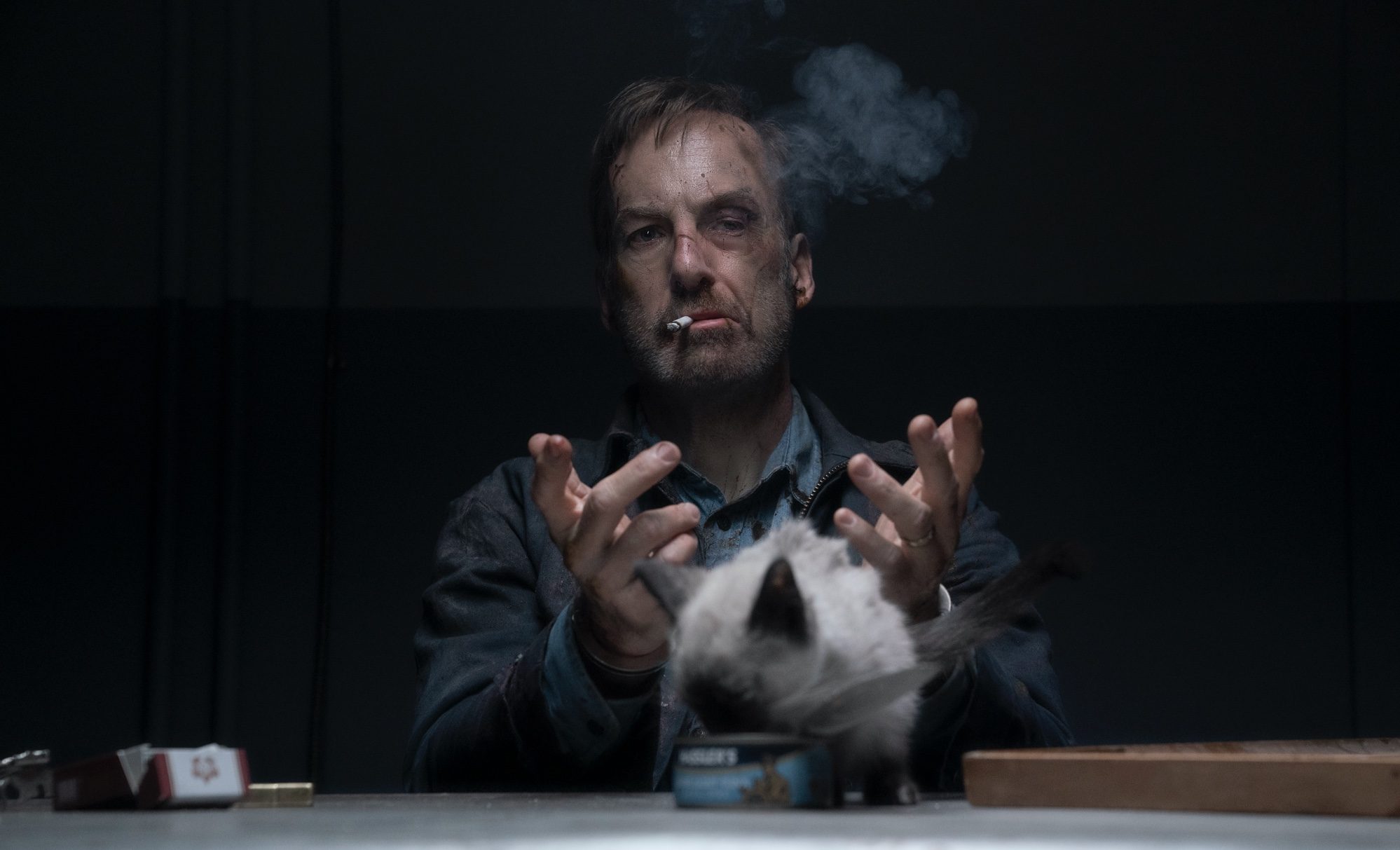 Directed by Ilya Naishuller and written by Derek Kolstad, ‘Nobody’ is an action thriller film that tells the story of a man named Hutch Mansell, who breaks bad following a burglary at his abode. Hutch is a regular man, living a quiet suburban life with his family. When two thieves rob his house, his family ridicules Hutch for not defending them. The incident sparks a streak of violent actions taken by Hutch, which brings to light his dark and secret past.

The movie has been lauded for the brutal and gritty action sequences that are sure to keep audiences pinned to their seats and prove to be a feast for action fans. The film is anchored by a brilliant and moving performance from Bob Odenkirk. The question of whether ‘Nobody’ is based on any real incidents is sure to have crossed the minds of all viewers. If you are looking for evidence for this specific question, allow us to provide the answers.

Is Nobody Based on a True Story?

No, ‘Nobody’ isn’t based on a true story. However, the idea for the central premise originated from a personal experience actor Bob Odenkirk and his family went through. In an interview with ScreenSlam, Odenkirk revealed that a man under the influence of drugs broke into his house in Los Angeles. The ‘Breaking Bad’ fame actor described the incident as dangerous and scary. Naturally, it left him feeling frustrated and angry.

Odenkirk attempted to channel these feelings and deal with them in the safe environment of cinema, thus giving birth to the idea of ‘Nobody.’ The actor then approached ‘John Wick’ scribe Derek Kolstad to develop a story based on the incident after watching the latter’s work on the aforementioned movie and being blown away by it. Writer Derek Kolstad further bridged the gap between the story’s conceptualization and development in an interview with CB.

Kolstad said, “He told me the kind of story he wanted to do, the kind of character he wanted to do.” The screenwriter further added, “He (Odenkirk) was just like, ‘Look, I don’t want to be on a soapbox, I don’t want it to be preachy. I want it to be what you do. I want to do Jason Bourne, I want to do all these kinds of things, but I want it to have humor. It doesn’t need to be overtly funny.’ It was just, from that first meeting, the classic iron sharpens iron. Every time we talked about the story, it kept getting better and better.”

Odenkirk has further stressed that the film is not based in reality despite originating from a true story. He said, “It (the movie) starts in kind of a very real feeling place, but it goes to a magical, big, conceptualized world.” The actor also insisted that there are no similarities between him and the character he plays in the film, saying that as an actor, he discovered the joy of playing someone who is very different from him and seeing the world through the eyes of such a character is what excited him the most about this role.

Actress Connie Nielsen who plays the wife of the lead character Hutch Mansell in the movie, spoke about the themes and the idea behind ‘Nobody’ in an interview with THR. She said, “This is such an interesting take on the problem with toxic masculinity. It tells most men that if they don’t answer back toward the aggressions of society, they’re nobody.’ And I think that the whole team was just working on setting up this really absurdist view.”

It is clear from the words of the actors and the writer that the concept has stemmed from an actual incident, but the plot itself is entirely fictional. Thanks to geniuses of writer Derek Kolstad and actor Bob Odenkirk, ‘Nobody’ is a hybrid of real-world emotions and the theme of toxic masculinity approached through the lens of a grand, violent, and savage action film.

Read More: Where Was Nobody Filmed?