Is One of Us Is Lying on Netflix, Hulu, HBO Max, or Prime? 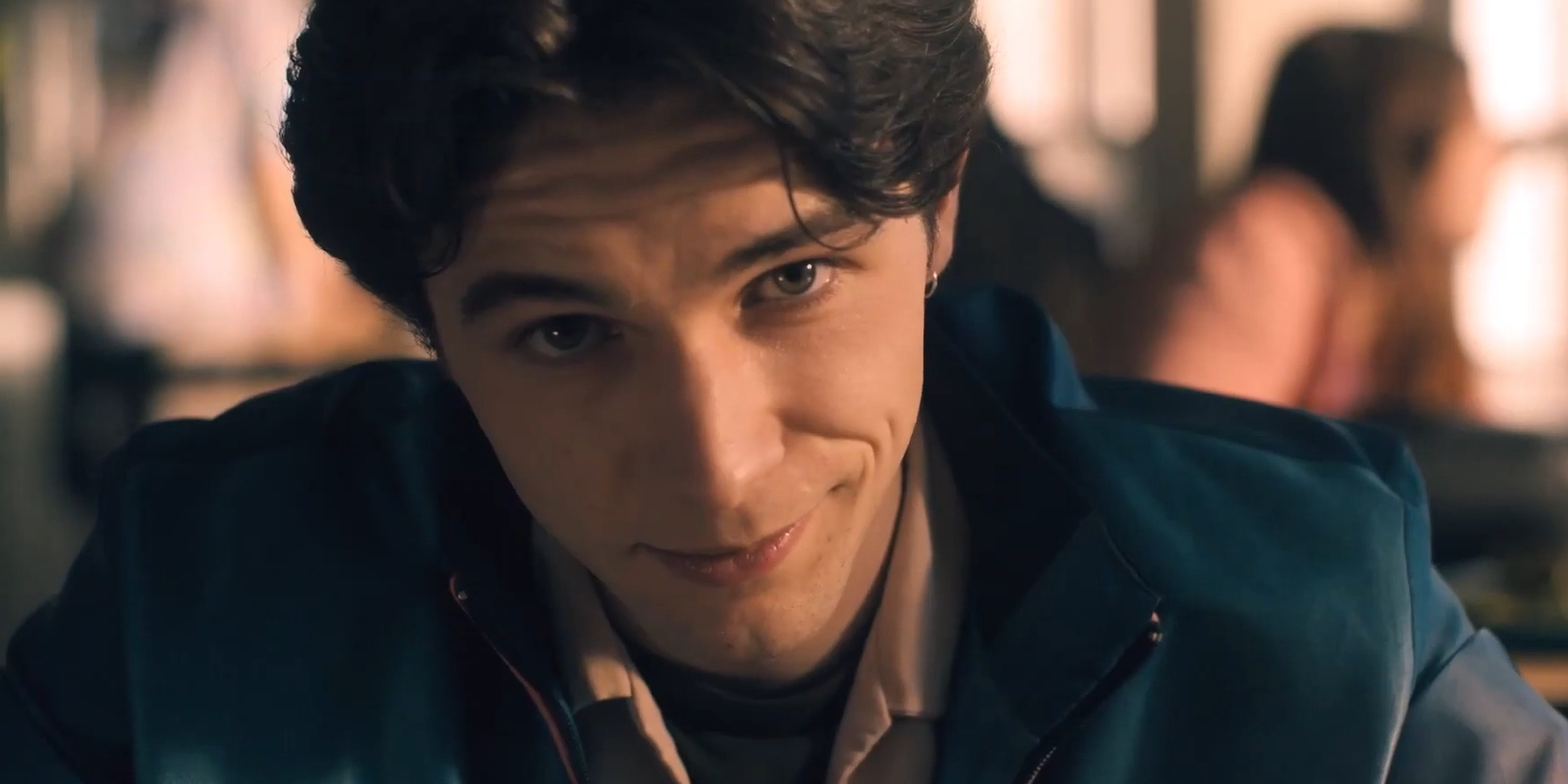 Based on Karen M. McManus’ young adult novel of the same name, ‘One of Us Is Lying’ is a mystery drama series that features stand-out performances by Mark McKenna, Marianly Tejada, Cooper van Grootel, Annalisa Cochrane, and Chibuikem Uche. The show follows four high schoolers who are accused of murdering a student who had been sent into detention along with them.

With each accused having their own possible motives to take the unexpected step, the case has mind-boggling twists and turns awaiting investigators as they try to find the real culprit. Written by Erica Saleh, the story of murder, revenge, and deception is a must-watch. So, if the show has piqued your curiosity and you want to know how to watch it, here’s everything we’ve got!

What is One of Us Is Lying About?

Nate, Bronwyn, Addy, Cooper, and Simon all study at Bayview High and are coincidentally put into detention together, unaware that it will turn their lives upside down. While all of them walk into detention in good health, one of them turns up dead, thereby inviting an investigation. It is soon established beyond doubt that Simon passes away due to a fatal allergic reaction, but his death is not an accident. Apparently, one of the four students with him in detention is responsible.

Since Simon was well-known for starting an online gossip app and which would reveal some life-changing secrets about his classmates, all four students are found to have a motive to kill him. But who went ahead and committed the unforgivable crime? In order to find out, you will have to watch the show and here’s how you can do that.

Is One of Us Is Lying on Netflix?

No, Netflix’s current catalog does not include ‘One of Us Is Lying.’ However, the streamer does have somewhat similar shows that you may like to watch. Subscribers can stream ‘Who Killed Sara’ or ‘Behind Her Eyes.’

Is One of Us Is Lying on Hulu?

Hulu subscribers who are looking for the show on the platform will probably be disappointed since it is currently unavailable. One can check for the show on other platforms or alternatively watch ‘The Night Of.’

Is One of Us Is Lying on Amazon Prime?

Amazon Prime’s current offerings do not include ‘One of Us Is Lying.’ The series is also not available as on-demand content. Therefore, we recommend Prime subscribers watch ‘Miss Scarlet and the Duke’ or ‘Unforgotten.’

Is One of Us Is Lying on HBO Max?

HBO Max does not have ‘One of Us Is Lying’ in its current catalog, and it is highly unlikely that it will ever be accessible on the platform. Therefore, subscribers who are looking for something along the same lines can watch ‘The Outsider’ or ‘Mare of Easttown.’

Where to Watch One of Us Is Lying Online?

‘One of Us Is Lying’ is a Peacock original series; therefore, it will be available exclusively on the streaming platform. People who have a subscription can watch the show here.

How to Stream One of Us Is Lying for Free?

Peacock has thousands of hours of television shows and movies that are available for free streaming. Along with that, the platform also comes with Premium and Premium Plus subscriptions, both of which have a 7-day free trial for first-time subscribers. Therefore, you can use the aforementioned offers to watch the series free of cost. Additionally, we recommend our readers refrain from using any illegal means to consume online content.

Read More: Where is One of Us Is Lying Filmed?