Where To Stream Pose Season 3? 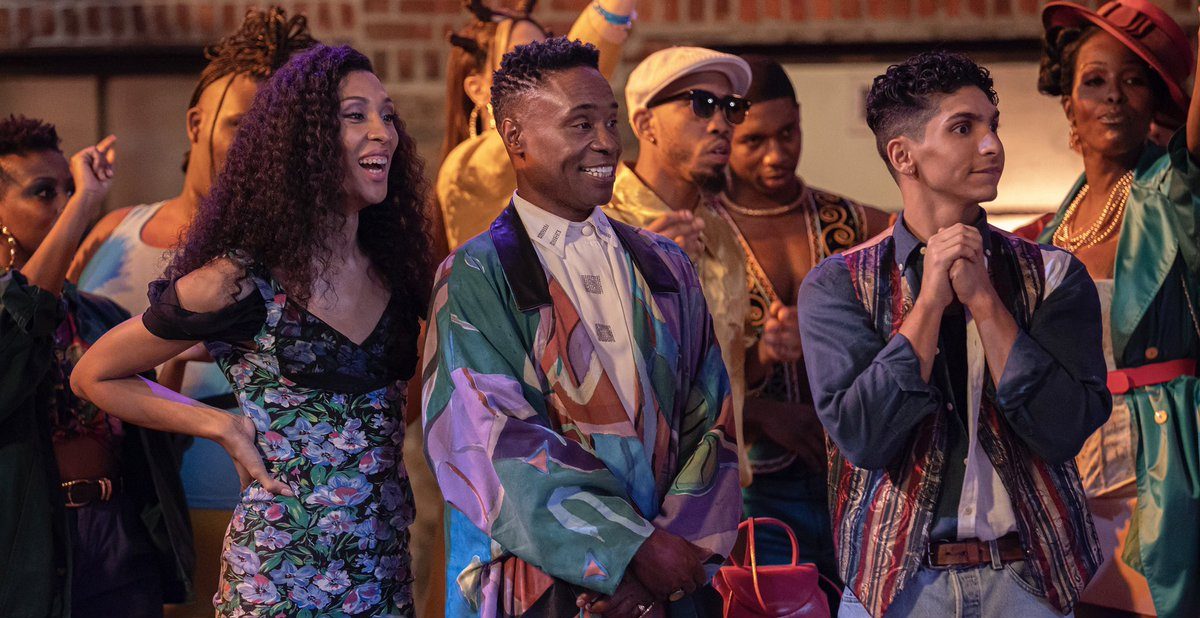 ‘Pose’ is a critically acclaimed drama series that focuses on the lesser-known drag ball scenes in New York during the 80s and the 90s and has gained popularity due to its extravagant ballroom sequences. Created by Steven Canals, Brad Falchuk, and Ryan Murphy, the series deals with the struggles faced by African American and Latino LGBTQ communities during the time period. After a nearly two-year gap, the show’s third and final season has arrived, and if you wish to watch ‘Pose’ season 3, here’s everything you need to know about streaming the bold TV series.

What is Pose Season 3 About?

Season 2 of ‘Pose’ ends on a high note, with Papi finding an agency for the models that will no longer require them to conceal their true identities. Blanca wins her lip sync battle, and Elektra is crowned as the Mother of the Year. Ricky and a bunch of other male contestants make their drag debut. Blanca takes two homeless teenagers under her wing.

Season 3 will draw the storylines of Blanca, Elektra, Angel, Pray Tell, and others to a conclusion. The final season is set in 1994 and will deal with themes such as social injustice and discrimination. The AIDS epidemic that shook the LGBTQ community and was at its height during the early 90s is also an important plot thread. Blanca has left her ballroom days behind and struggles to balance her personal and professional life. Meanwhile, Pray Tell deals with the growing health concerns caused by AIDS, and the House of Evangelista members are challenged with protecting their legacy.

Is Pose Season 3 on Netflix?

Is Pose Season 3 On Amazon Prime?

‘Pose’ season 3 isn’t included in the titles Amazon Prime offers as a part of its subscription package. However, you can purchase episodes of the show on the service. To buy the episodes, head here.

Is Pose Season 3 On Hulu?

While ‘Pose’ season 3 isn’t included in Hulu’s impressive catalog of entertainment titles, you can still watch the final season on the service with a Hulu Live TV subscription.

Where to Watch Pose Season 3 Online?

To watch ‘Pose’ season 3, you can turn to live TV streaming services such as Xfinity, DirecTV, Fubo TV, Youtube TV, and Apple TV. You may also choose to purchase the new episodes (and old ones) on VOD platforms such as Google Play, YouTube, iTunes, Microsoft Store, Spectrum, and Vudu. Additionally, you can watch the series on the FX Now website or the mobile app by logging in through your active cable subscription.

How to Stream Pose Season 3 For Free?

You can watch ‘Pose’ season 3 free of cost by signing up for a 7-day free trial of Hulu Live TV, YouTube TV, or FuboTV, offered by the services to new users.

Read More: Where is Pose Filmed?